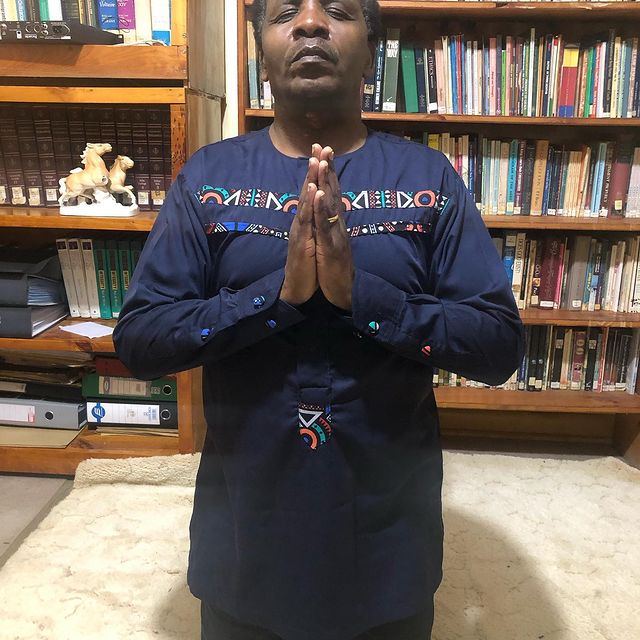 Reuben Kigame is understandably a frustrated man. He recently addressed his displeasure at feeling underappreciated and his music not earning him nearly what he feels he is owed off royalties yet DJs and radio personalities are minting coin.

And while my heart goes out to him and an entire host of musicians that he speaks for, one cannot help but realize he, like a lot of other artists, do not understand just how the business that is entertainment really operates. 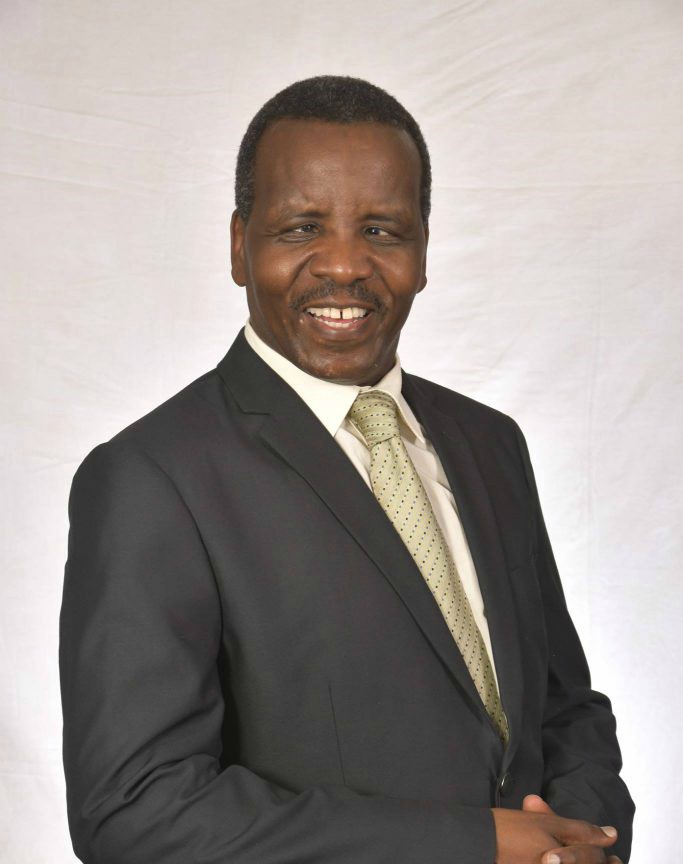 Perhaps the ignorance can be chalked up to just how obscure Kenya’s show business is conducted. Perhaps this is on him as an artist as Reuben Kigame has clearly neglected to study the business he is involved in but it is clear he has no idea how things work.

For starters, a radio presenter’s salary is not dependent on the music he plays. That is an entirely unrelated conversation that is dependent on the value he presents to the business he works for. that involves the number of ads he can attract to his show. That ends that. 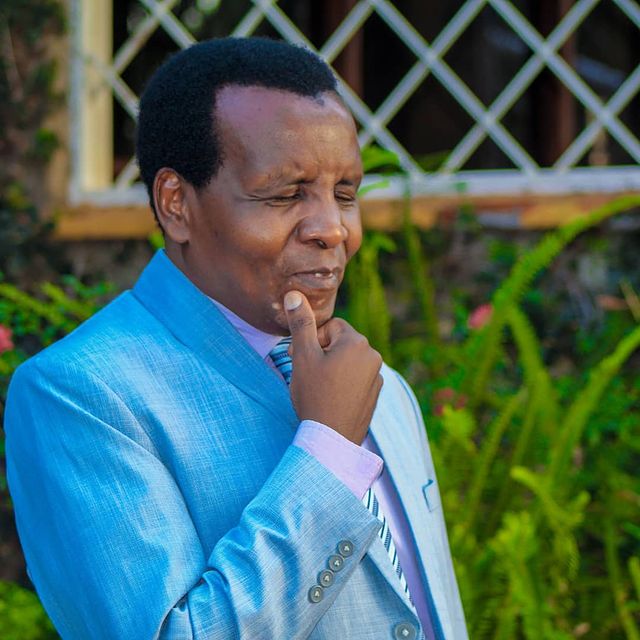 Reuben Kigame’s frustration stems from the fact that Kenya’s bodies set up to take care of the welfare of artists (like MCSK) and collect their royalties aswell as help them negotiate good collective agreements with stakeholders such as Skiza Tunes (Safaricom’s Caller Ring Back Tone (CRBT)) are less than upfront with their charges.

Unfortunately, MCSK and PRISK aren’t exactly forward with artists which is why every year when they announce how much everyone has earned, there is widespread grumbling -perhaps an independent auditor should be sought for this case. 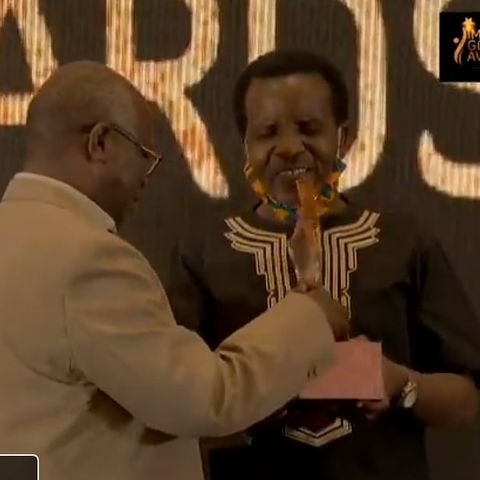 Reuben Kigame needs to learn the rules of the game

At the end of the day, music is a product in a sense. An artist creates it and puts it out to market. There are various platforms these days that serve as outlets in the market. These include Youtube and other digital platforms and terrestrial platforms like radio and TV. They collect royalties from these platforms and this, in turn, becomes their revenue.

I know this is a simplistic take on things but I am trying to bring Reuben Kigame and his ilk up to speed. Ofcourse there are other avenues for money making such as concerts and performances aswell as merchandising and endorsement deals to consider. 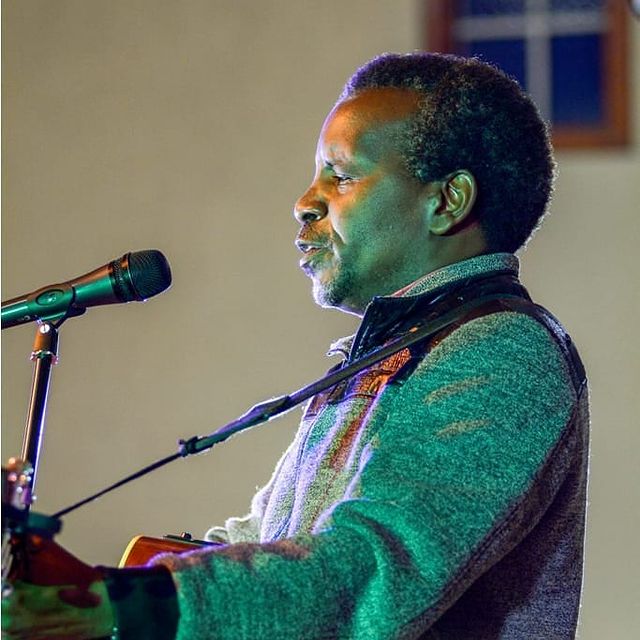 So an act like Reuben Kigame’s would consider these but it is all dependent on how his music is received by his audience. If there is a hunger in the market for his product then he can begin to leverage that popularity. And how would he be able to tell? We can start at the views his music videos get. Or how many streams he has gotten on digital platforms. How many plays does he get on radio and TV? Do people request his songs whenever they can? From there we can also check to see how many shows he has booked.

At the end of the day, young artists need to familiarize themselves with the rules of the game they are competing in. Secondary to that, Reuben Kigame needs a manager who understands the flow of these things. It is demand and supply at the end of the day.