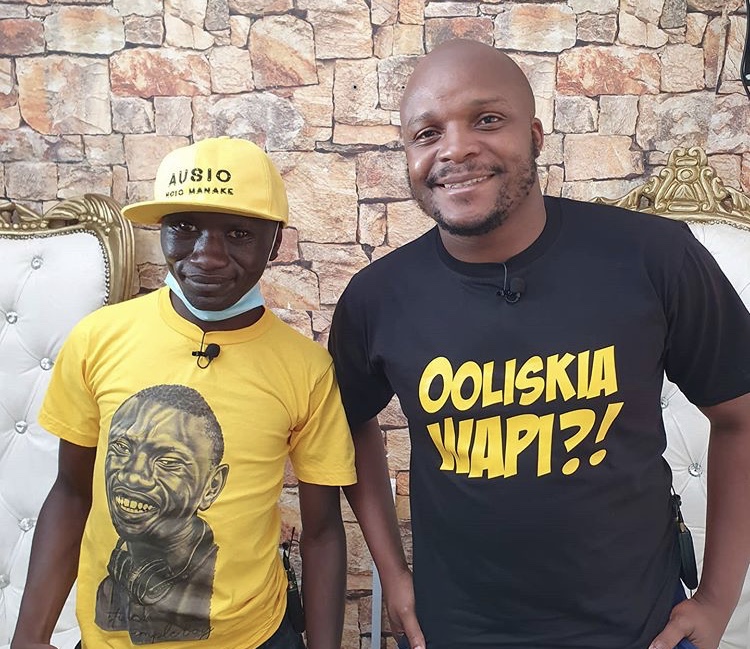 Stivo Simple Boy is a humble man! Like for real, this guy has proven time and time again that no amount of fame; and money can change the man he was created to be!

The artist from Kibra first made headlines through his Vijana hit song that not only entertained many; but also schooled the youths on importance of keeping off drugs!

Anyway, Stivo recently graced Jalang’o TV where he had an interesting interview; and for some reason fans in the YouTube comment section seem to feel that this was one of the best interviews Jalang’o has done on his new online TV! 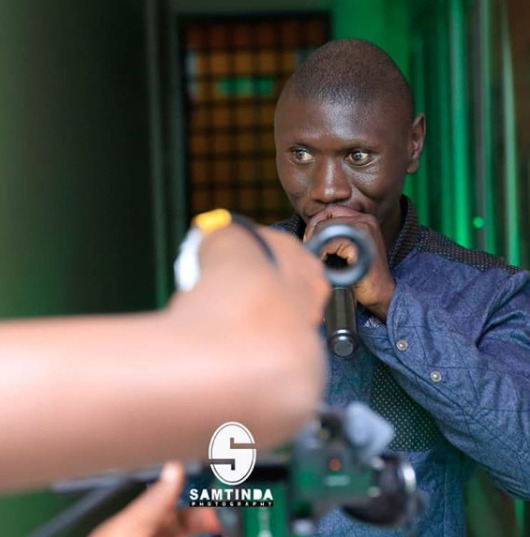 Well, apart from talking about music and life as an artist; the popular singer for the first time opened up about his personal life revealing that he once had a girlfriend but eventually broke up with her.

It all started after Jalang’o went on to inquire whether ladies were know chasing after him (Stivo) after fixing his dental formula. Jalang’o asked;

Also read: Stivo Simple boy’s new look and what it means for his music career

To which Stivo Simple boy responded by saying;

First and only girlfriend

While still speaking to Jalang’o, funny man Stivo Simple went on to open up about his ideal woman; and unlike other men who would at superficial things in a woman, Stivo only went on to say; 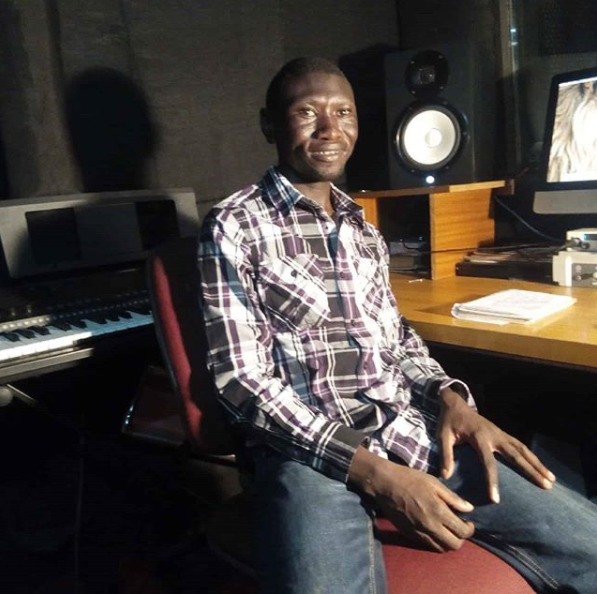 Jalango on the other hand hit back with yet another question;

Well there you have it! If you’ve been eyeing Stivo Simple boy, now all you need to know is that he doesn’t like a woman with a sharp mouth! Mtawezana?