“They used us then dumped us!” Ex-Machachari stars expose cartels allegedly controlling the Kenyan film industry 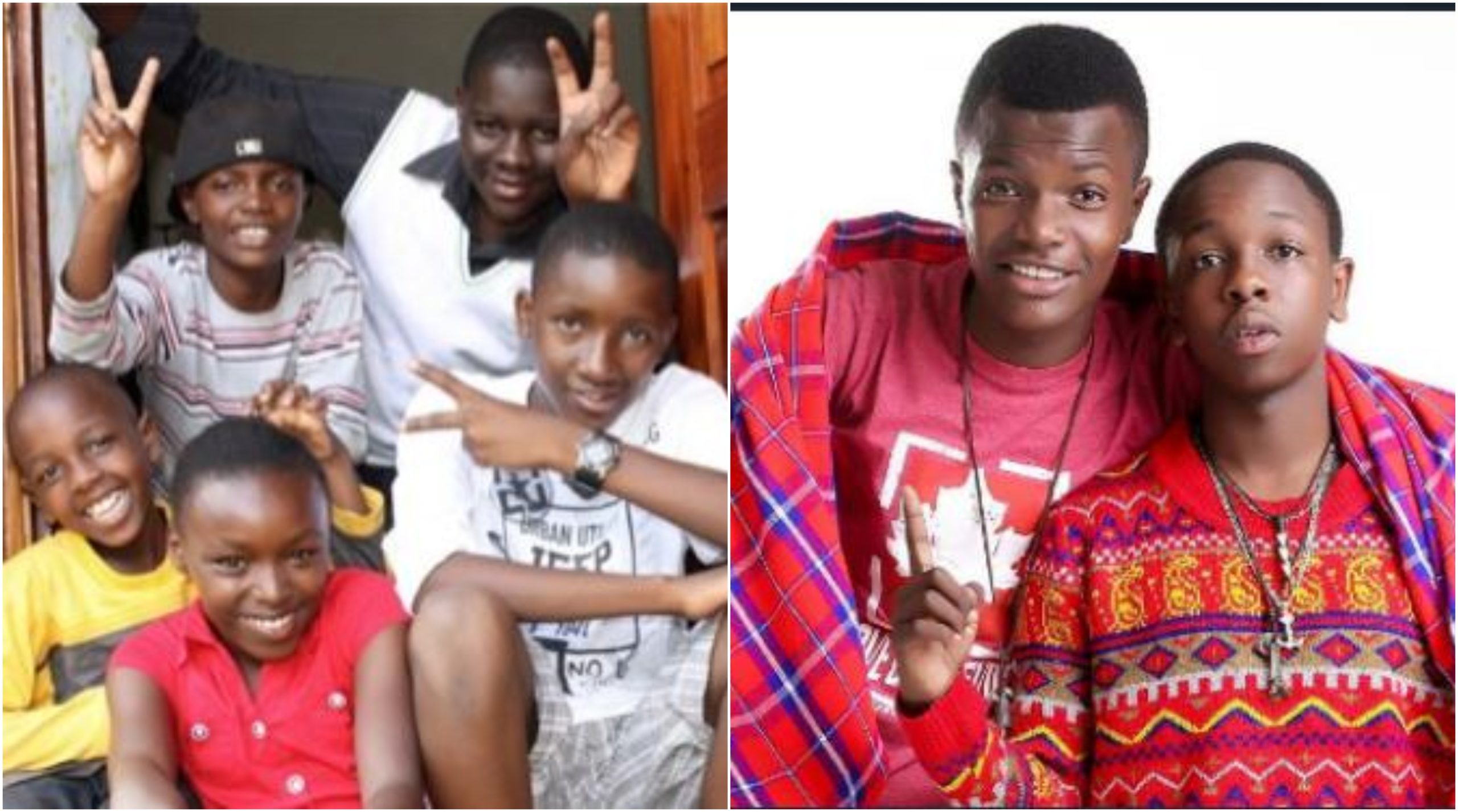 The sad story of popular Kenyan kids show Machachari that ended after an 11-year stint remains a painful one to tell as ugly scenes behind the curtains continue to unfold.

Just early September 2020, one of its top cast members, Malik better known as Govi, publicly opened up in a moving letter addressed to Kenyans on what actually transpired that suddenly ended the greatly admired TV show.

Also read: “We were the sacrificial lambs of peanut salaries,” Machachari star blames Kenyans for the show’s drastic fall

Today, he resurfaces to tell a story of what is actually going on on the Kenyan screens that always seem to give the public the very same cast members year in, year out. 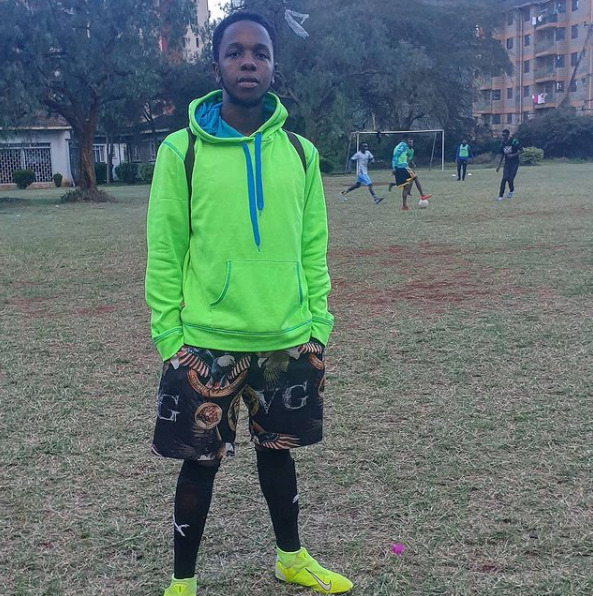 In an open online address, Malik hinted that certain cartels are running the Kenyan screens and that is why individuals like him and his brothers might never get back on TV.

“…because the so-called ‘elites’ fear competition of phasing out,” he reveals.

Further noting that it is interesting how Kenyans always get to see the very same faces on the screens while there are so many good actors and actresses out here, but they will never get a chance in the entertainment space.

“Not even mentors or schools,” Govi added. 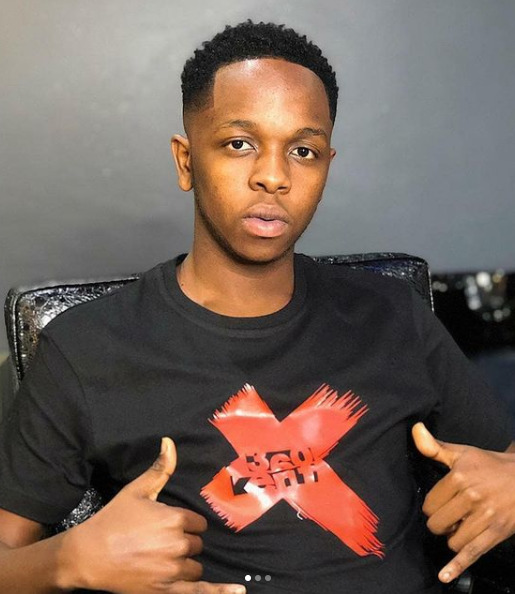 Questioning the audacity to ask these very same talents who have been denied a chance at the top to support Kenyan films, I mean something did not add up for him.

“For how long will film cartels strive in Kenya? Give people a chance to audition because it is their right. Don’t do it behind closed doors because the industry will never grow,” Malik stated. 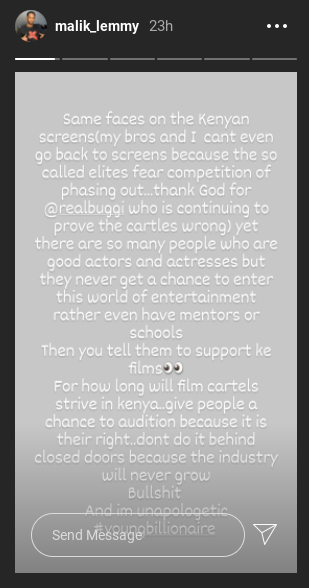 “We were exposed at a very young age with no proper management or structure to protect us as minors. They kept telling us how our future was bright, NOW WHICH FUTURE? After making money with us, then they dumped some of us.  IT’S A MAN EAT MAN society and only YOU can save yourself,” Kabugi bitterly expressed. 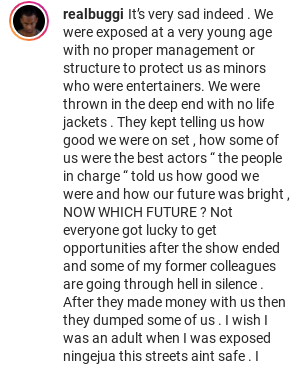 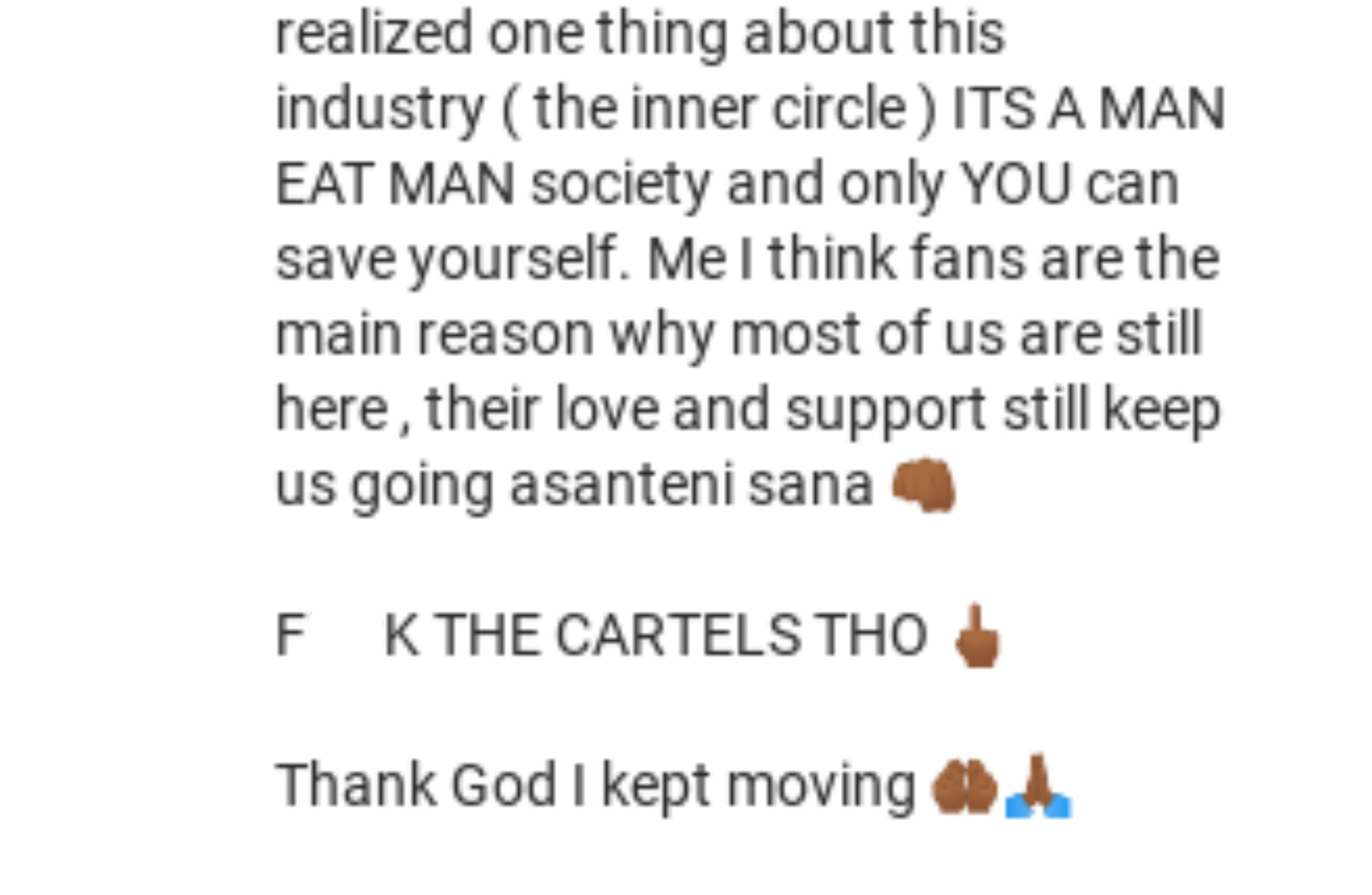 But after Malik’s post went viral, he vowed to keep off the social space. 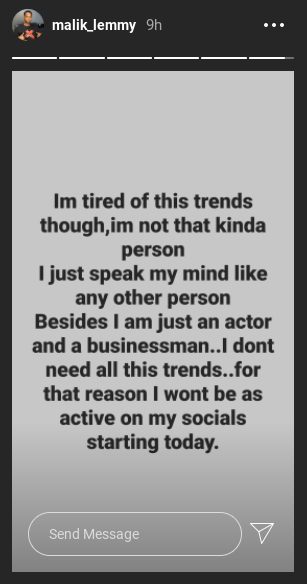