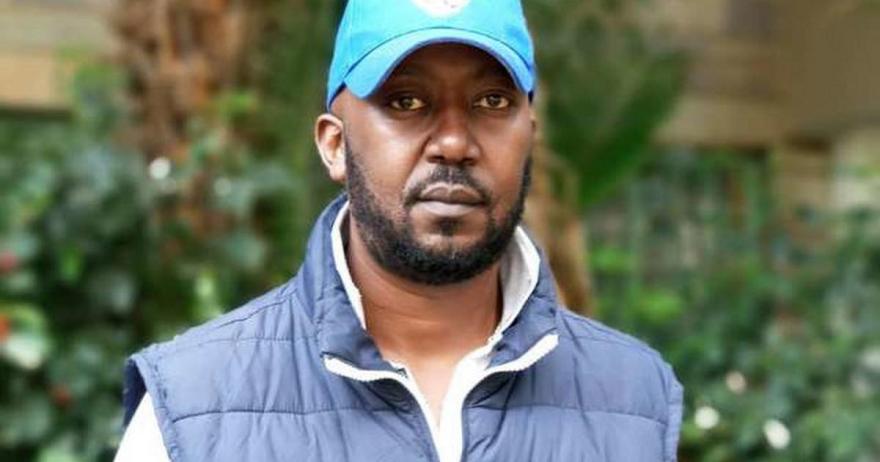 After Andrew Kibe’s move to the United States, the Rogue radio CEO is not shy of speaking his mind about Kenyan celebrities; whoever you are, as long as you have something to talk about, Kibe is ready to serve you savagery at any point.

The former Kiss FM presenter has become a household name recently after moving to the states because of his sentiments on Kenyan  celebrities. The fact that he ha built a ‘nest’ in the states keeps him safe from the several celebrities he has been trolling ever since his move.

Eric Omondi had divulged that Kibe was being housed by an older woman in the US- something that netizens weren’t impressed with;

Kibe was however quick to respond with a video where he was seen with a lawnmower machine with a caption that read:

The whole scuffle started when Kibe faulted Omondi for cross-dressing saying his message would still be heard even without doing all that and Omondi was quick to rebuff the claims.

This time, Kibe has stressed on the point that he is not relying on some old woman to live comfortably in the States;

Kibe continued to troll Eric over his recent kiki stunts, adding that Kenyans should do research before believing celebrities such as Eric Omondi.