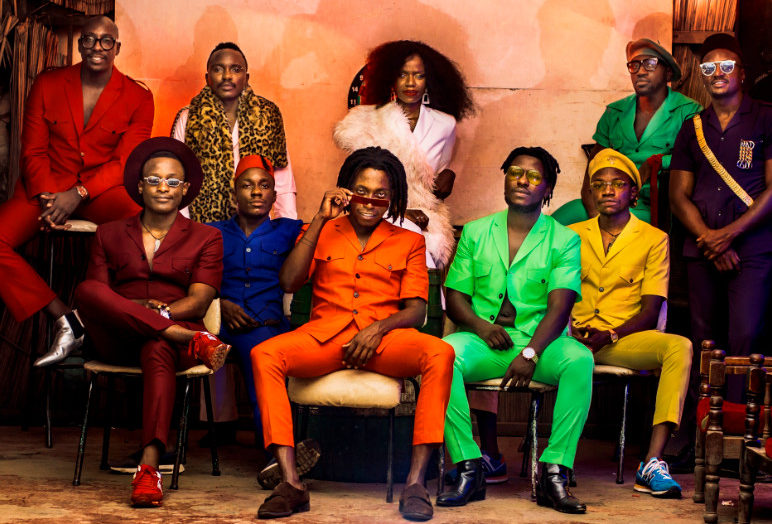 Ex sol Generation artist lady Crystal Asige has been missing from the entertainment scene for months now; and thanks to her latest interview we finally get to learn where and what she has been upto.

Speaking for the first time about her life, career and why she has been absent in the entertainment industry; Ms Crystal told K24’s Chit Chat presenters that she is no longer under Sauti Sol’s management.

She went on to reveal that she got kicked out of the Sol generation group for no reason; and since November Crystal has still been trying to figure out her next step. 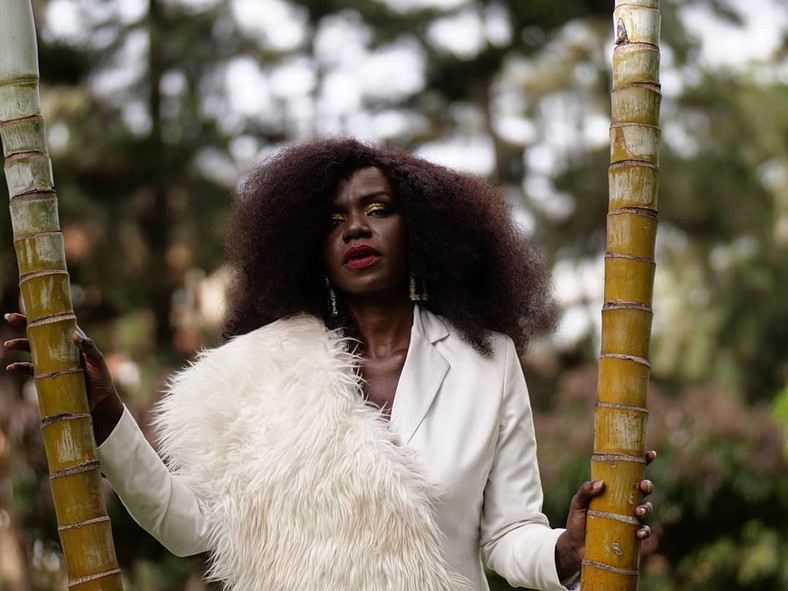 Back in November they told me that they wanted me to leave, they don’t want me to be in the group anymore and so I left. That’s literally the beginning and the end of the story.

Although she still has no idea as to where all this came from; Crystal went on to add that she had no option but to leave as told by her former management.

During a press conference held by Sauti Sol to push their 5th studio album #MidNightTrain; Bien who is obviously the talkative one went on to share a few details about Crystal and why she has been absent.

According to him, Crystal was no longer part of their team due to a few complications here and there. He however did not mention the main reason why the lass could wonder them even if it meant working as an independent artist. He went on to say; 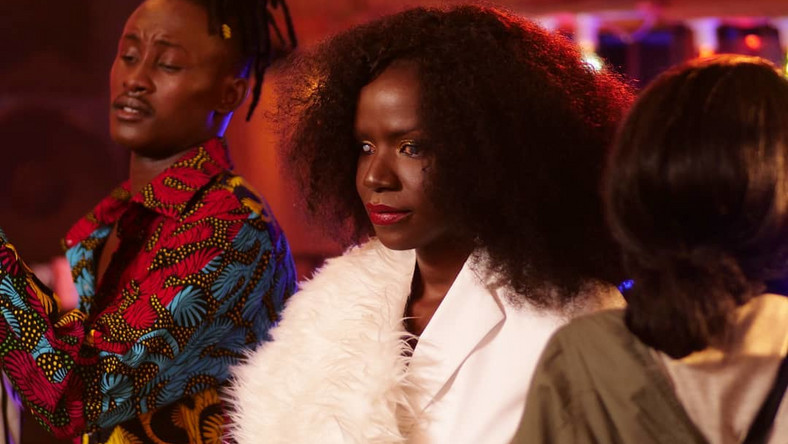 We are not working with crystal anymore and this came with a lot of complications. It was an amicable break and we are glad we gave her a platform.

Indeed they gave her a platform and from the look of things, Ms Crystal is now ready to jump back into the music industry. The rest of the Sol generation also seem to be doing just fine, however just like Sauti Sol these guys seem to be taking their sweet time before releasing a new project.