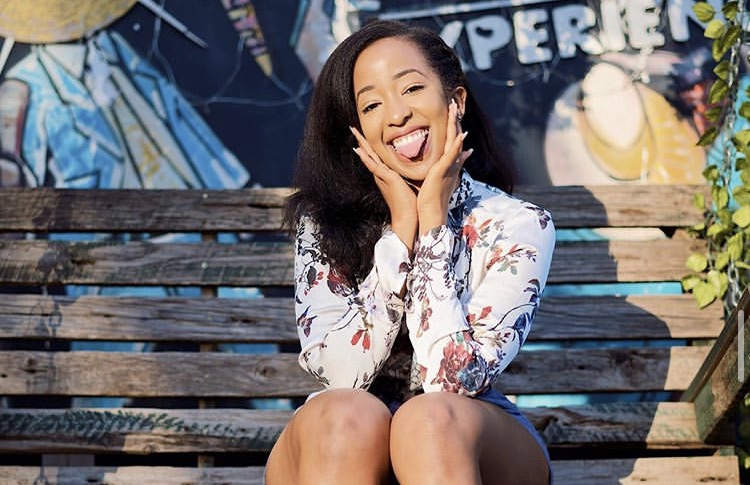 Natalie Tewa has bee the biggest trending topic on social media over the weekend. The reason for that is the fact that Kenyans feel convinced that they have discovered whose handbag it was on the private jet flight with Kenyans.

The offending handbag was the subject of many a rumour and was at one point linked to a former flame of Mombasa Governor, Joho whom many Kenyans recognize as former K24 media personality Betty Kyallo. 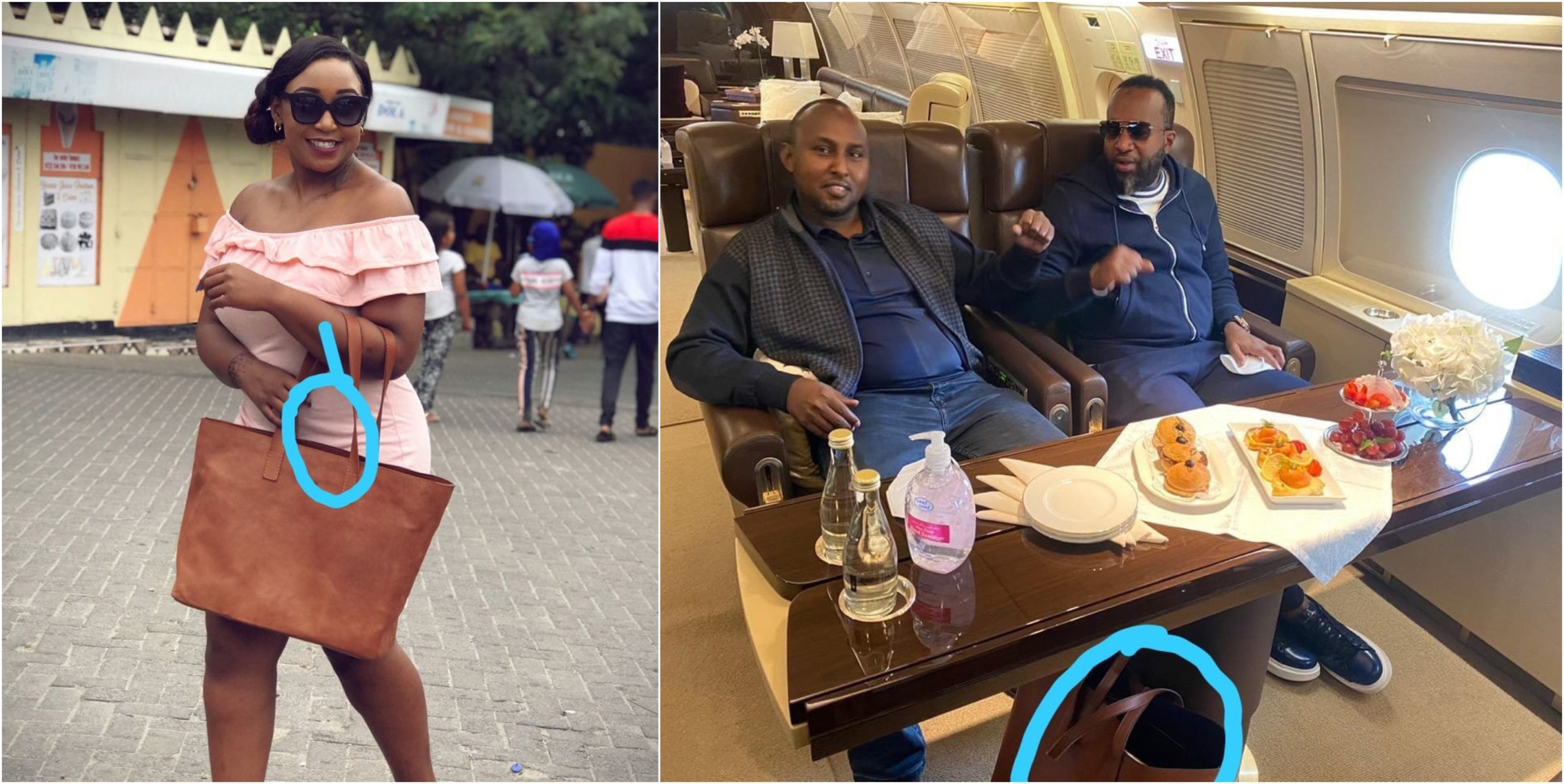 But after some sleuthing, Kenyans determined that it wasn’t infact Ms Kyallo’s handbag but Instagram influencer Natalie Tewa’s and Kenyans have gone ballistic.

This is in chief because of the persona she has cultivated online, creating a brand for herself that makes her seem like the Madonna. And the brand is so strong that when she and her ex, np, not the one everyone is targeting called Muchai but Rnaze, the blame for their breakup was apportioned entirely to him. 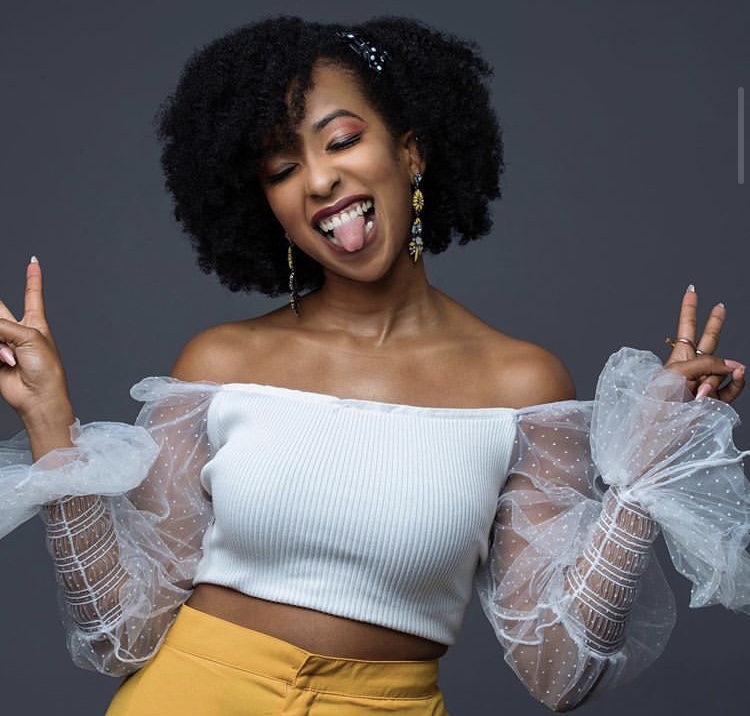 Natalie Tewa looking all glammed up

So now that Kenyans are confronted to the reality that all women have similar behavioural patterns that were evolved to allow humanity to prosper, most minds are breaking or going into cognitive dissonance hard! 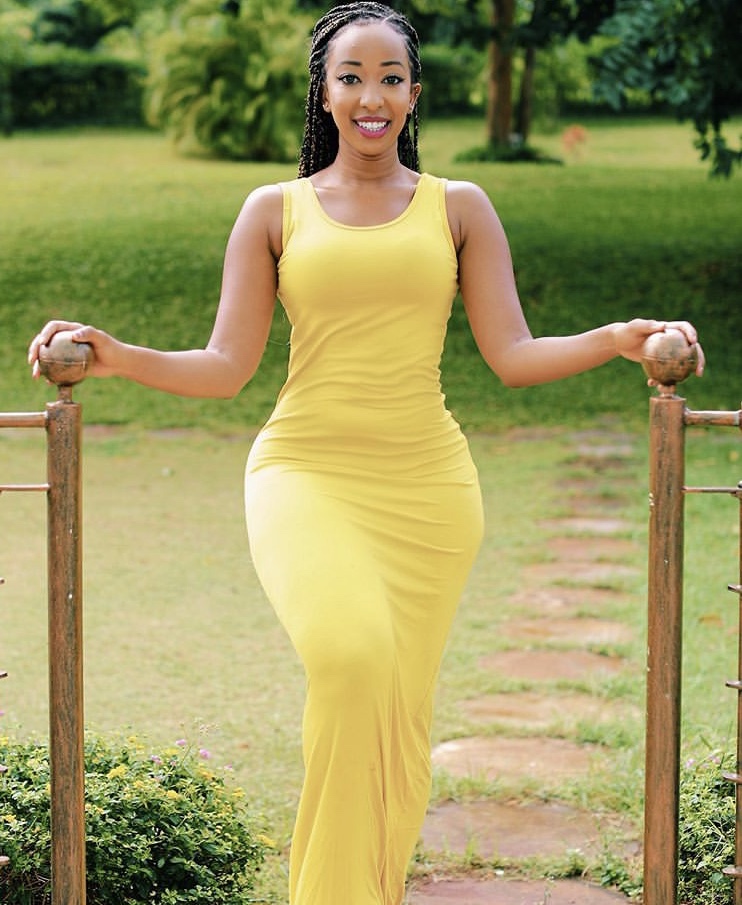 As far as Kenyan women are concerned, they understand why Natalie Tewa would be with Joho. They aren’t exactly judging her harshly -in private. Publicly, they are virtue-signalling the fact that they feel they were betrayed. Apparently, she was the evidence that young women could hustle hard and make enough money to gallivant across the globe in private jets and the revelation that she was flying on Joho’s dime is something that has cut them.

But all in all, Natalie Tewa is living her best life and not hurting anyone so Kenyans really do need to back up off her, let her do her because at the end of the day, the consequences are hers alone to deal with. As for men, yáll should simply enjoy the decline of society.