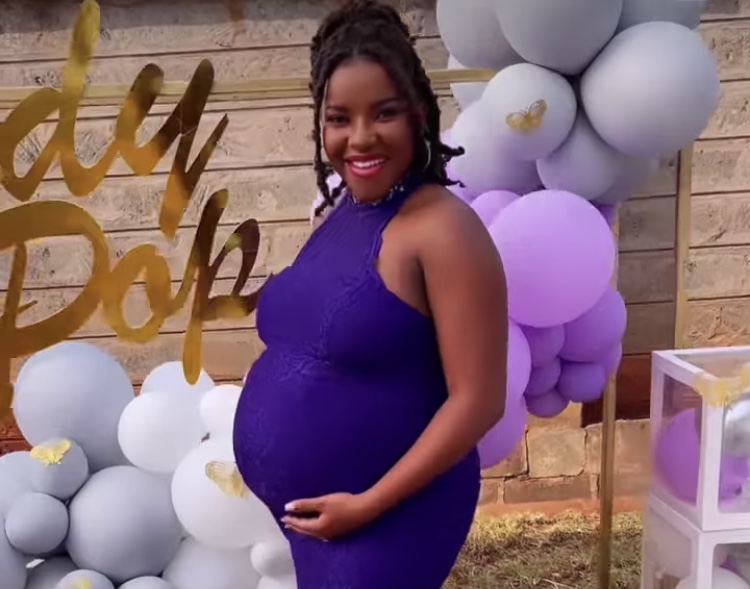 The Raburu’s are not far from welcoming their second child and boy is the Citizen TV presenter excited. Well, after years of wanting a family of his own, all Raburu got was rejection from his first fiancé, divorce from his first wife but finally – he met his other half and life has never been the same. 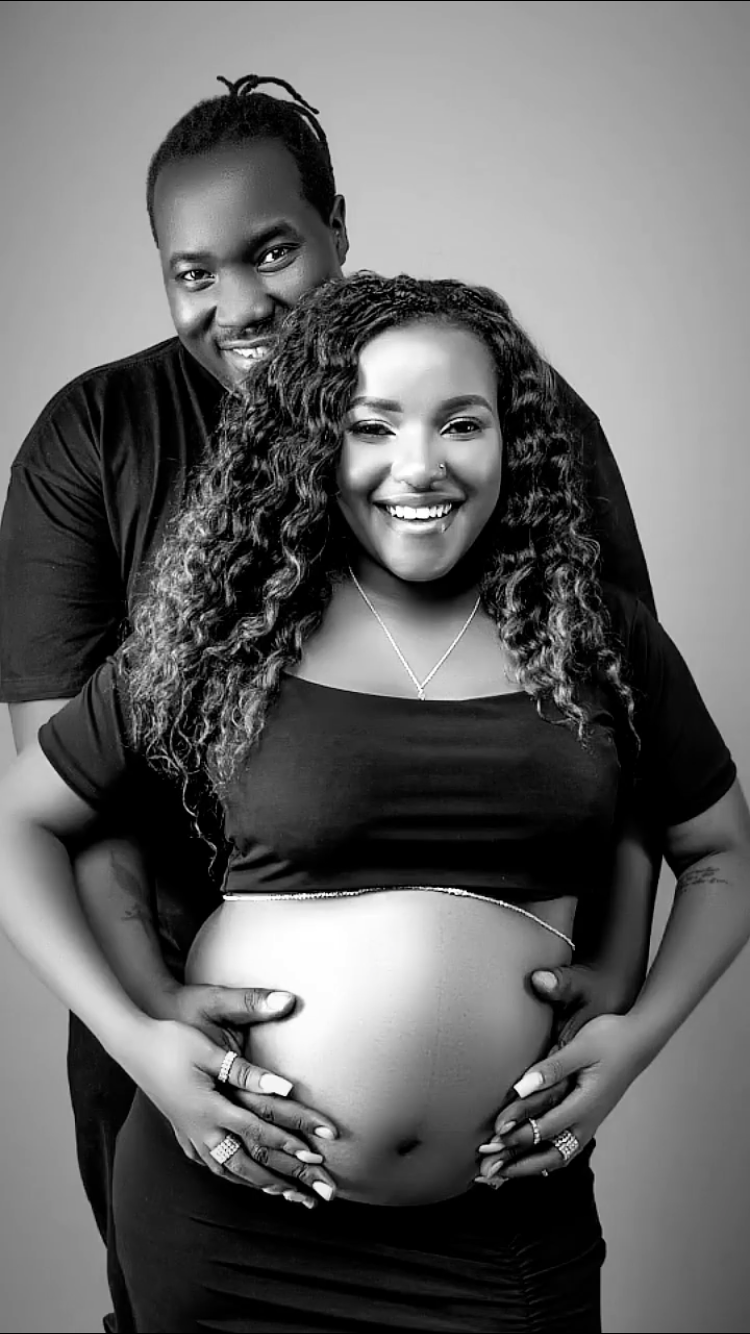 Well out of all his relationships, Willis Raburu looks his best and happiest with Ivy Namu who is the mother of his children. Chances are that their age difference is what makes it easier for them to reason and make their relationship work unlike his previous attempts.

Anyway with the second baby not far from being born, Willis Raburu this past weekend held a lavish baby shower for his sweetheart Ivy Namu and judging from the theme color and decorations….Ghafla believes the couple is having a baby girl. 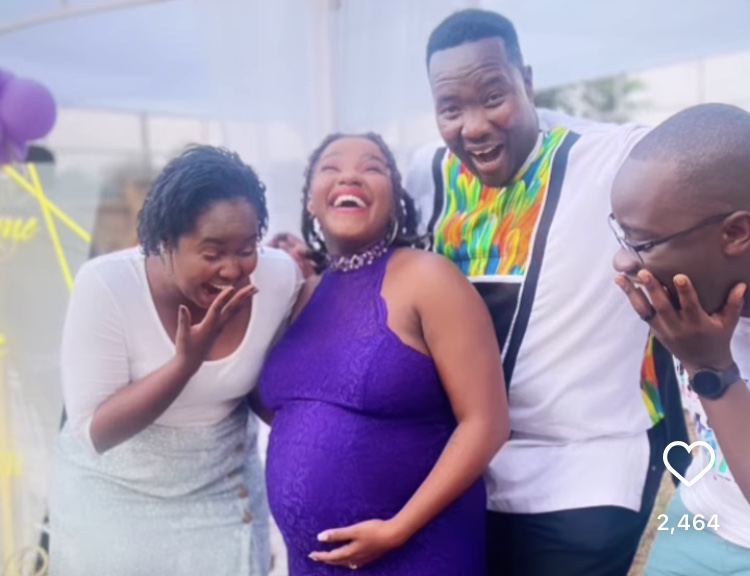 And if we’re right, then I bet Raburu can’t wait to finally have a daughter especially since he lost his first baby girl at birth.

Unlike the first baby shower they held back when pregnant with Mali – this time around the Raburu’s chose to share the experience with their fans.

From the video, we also understand the event was only attended by family and very few friends who came in to celebrate Ivy Namu for staying strong the past 9 months; as well as gift her with some baby gifts before baby arrives.

Check out a few screenshots from Ivy Namu’s video. 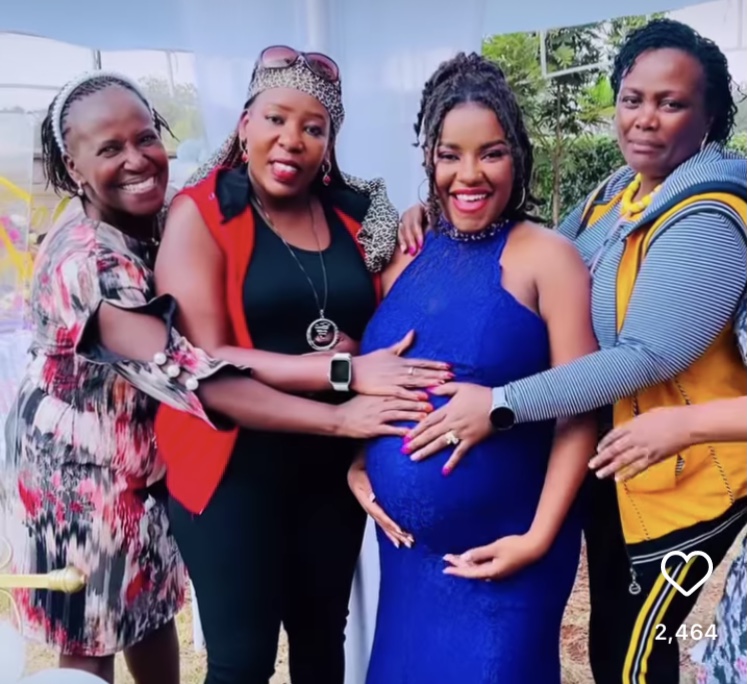 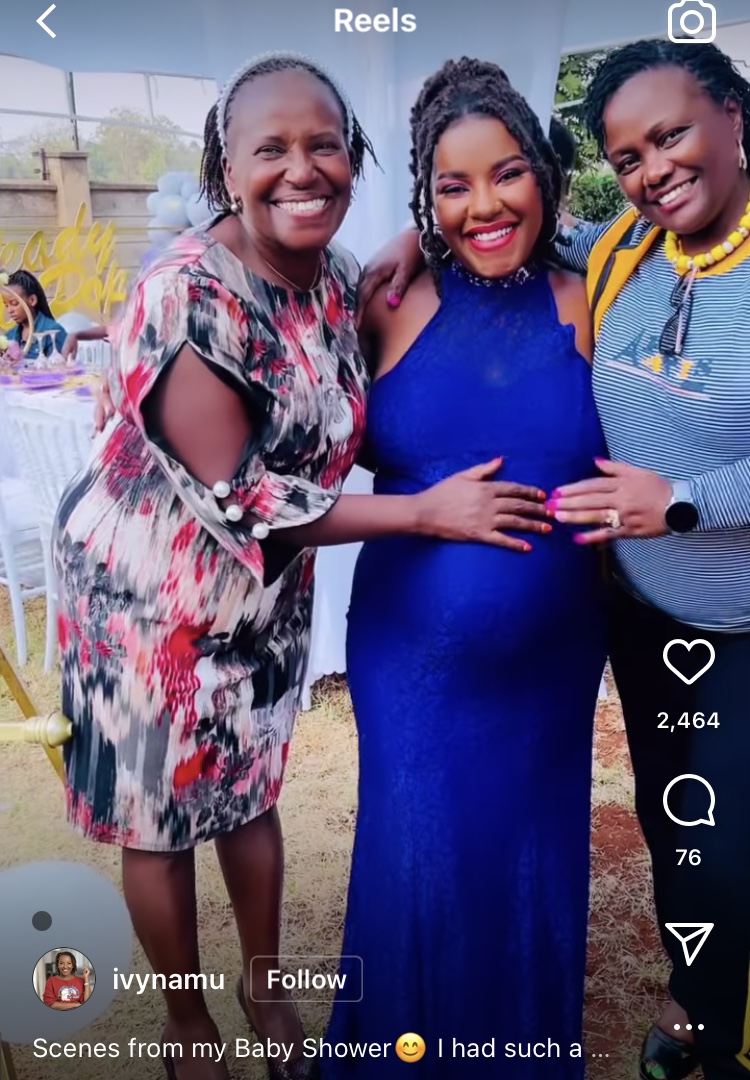