Words have power: Why Afrobeat star Kelvyn Boy’s music continues to stand out across Africa 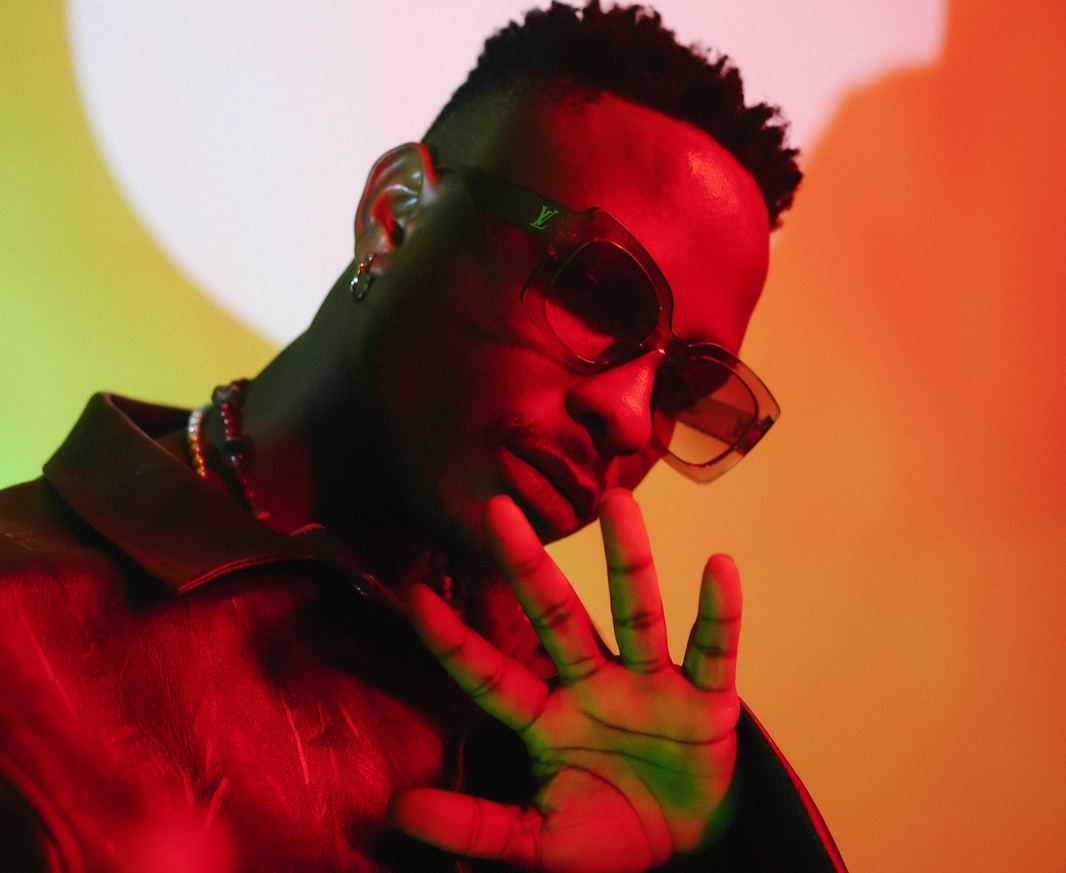 What kind of music do you listen to? Dont get me wrong, I didnt ask genre….just the kind of music gets you vibing. Okay now that you’ve answered from your end, let me ask again, what does this music do for you?

As in does it build you, does it speak to your life, reflect the person you are or its just entertainment because enjoyment is part and parcel of today’s world? 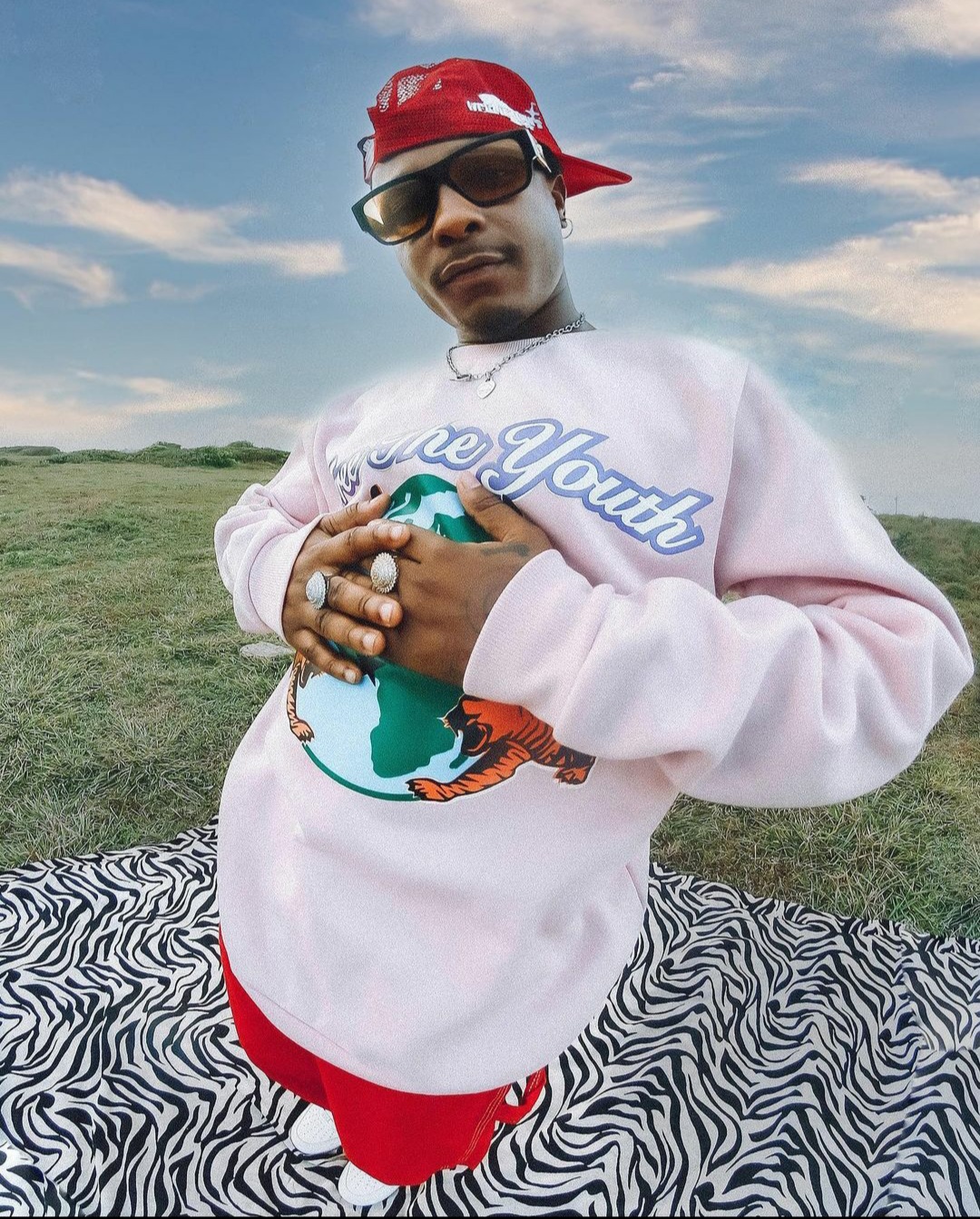 Anyway with that said, allow me to explain why singer Kelvyn’s music seems to stand out in the African market. Having had a successful hit song Down Flat (Remix)” which featured Nigerian music sensation Tekno British female rapper Stefflon Don in 2022…the young man became a favorite to many because of how he appreciated his woman in the song……something we havent seen in a long time now that every other artist is focused on glorifying booty and liquor…or should I say drugs.

To prove how much his music reflects his goals in life – Kelyvn has dropped a new song dubbed billionaire and from the comments left by his fans….seems like he dropped it at the perfect time when everyone is making New year’s resolutions……and who doesnt want to be a billionaire? 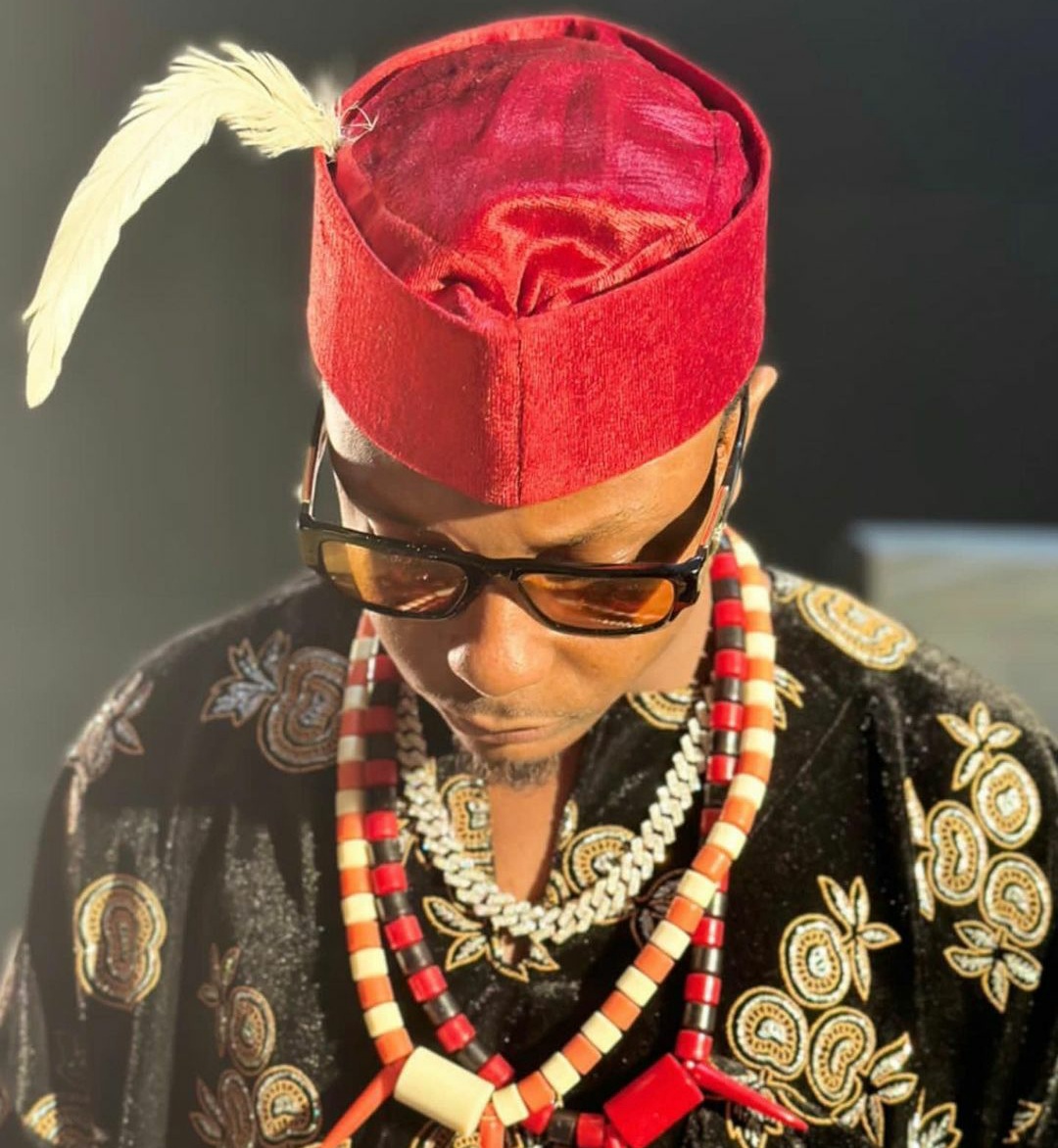 From the hook to the chorus its all about speaking billions in your life and what better to start the year than have the banger on repeat….and since manifestation has changed many peoples lives….wouldn’t you want the same for yourself?

His soothing voice is something we also can’t miss and the creativity in his music video also tells us why he takes his time before dropping songs like other artists who go back to back…..and clearly good things take time, so here is billionaire for you….manifest!