Captain Apollo Malowa was finally laid to rest at his rural home on Saturday November 4th. Fresh allegations were levelled against the deceased after his burial.

Malowa perished alongside four passengers when the helicopter he was flying crashed into Lake Nakuru on October 21st. His body and that of Antony Kipyegon are the only ones retrieved from the lake since the accident.

On Saturday mourners gathered at Kamkwaya village in Bondo to bid final goodbye to Malowa. Photos from the burial caused tongues to wag.

The first things netizens said was that Malowa neglected his rural home. Closeup photos of Malowa’s final resting place showed mud houses that were in a sorry state. 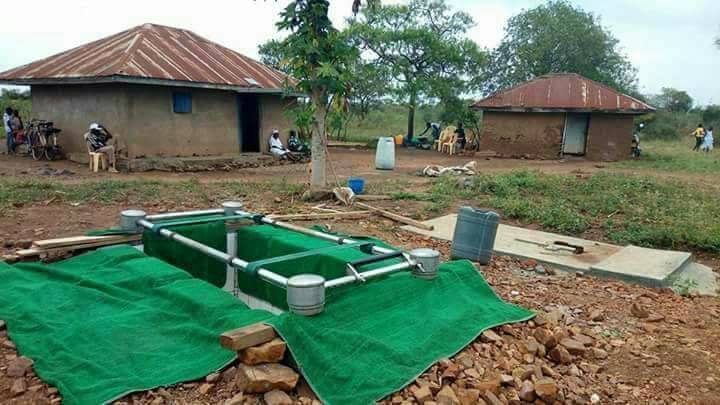 He loves his drink

Just after Malowa’s death was announced, rumors ran rife that he had been partying all night at a Nakuru club. The captain was accused of being a party animal.

The fallen pilot was also accused of being a drunk. Jalang’o however defended Malowa saying that he would NEVER go near a plane when he was intoxicated. 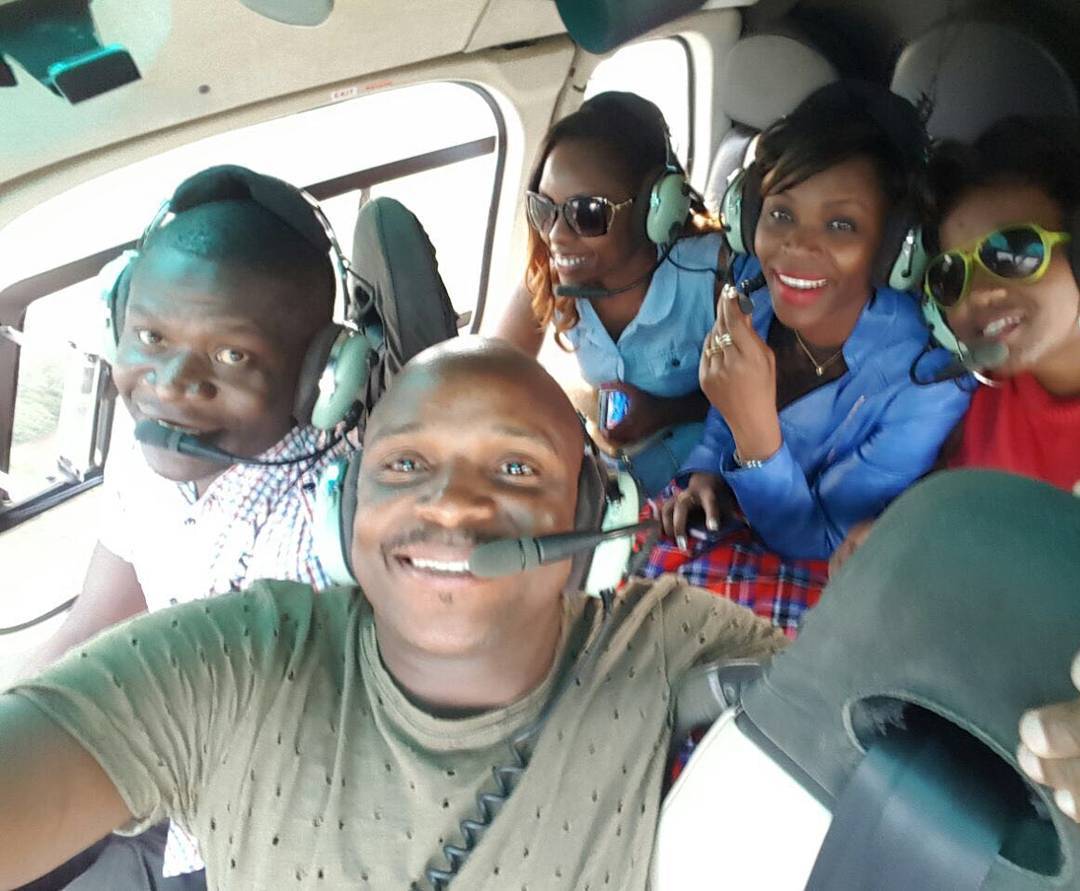 Apollo Malowa with Jalang’o and friends

“People have said everything…how drunk you were before the chopper took off…I want to defend you with your own words…no Drunkard flies…when am high.. I don’t even come close to the airport!…..God is happy! The son of Siaya…my friend…my pilot…I mourn you! Rest well…go well Captain! God’s time is the best….all is well..
IF a chopper could kill you then it’s not because you were drunk but…1. Engine Failure…2 bad weather..3 a stunt gone wrong! See you my Captain!” Wrote Jalang’o.

Malowa was also accused of being a womanizer and a deadbeat dad. A Kenyan lady identified as Diana Mokeira on Facebook came out claiming that Malowa is the father of her daughter. 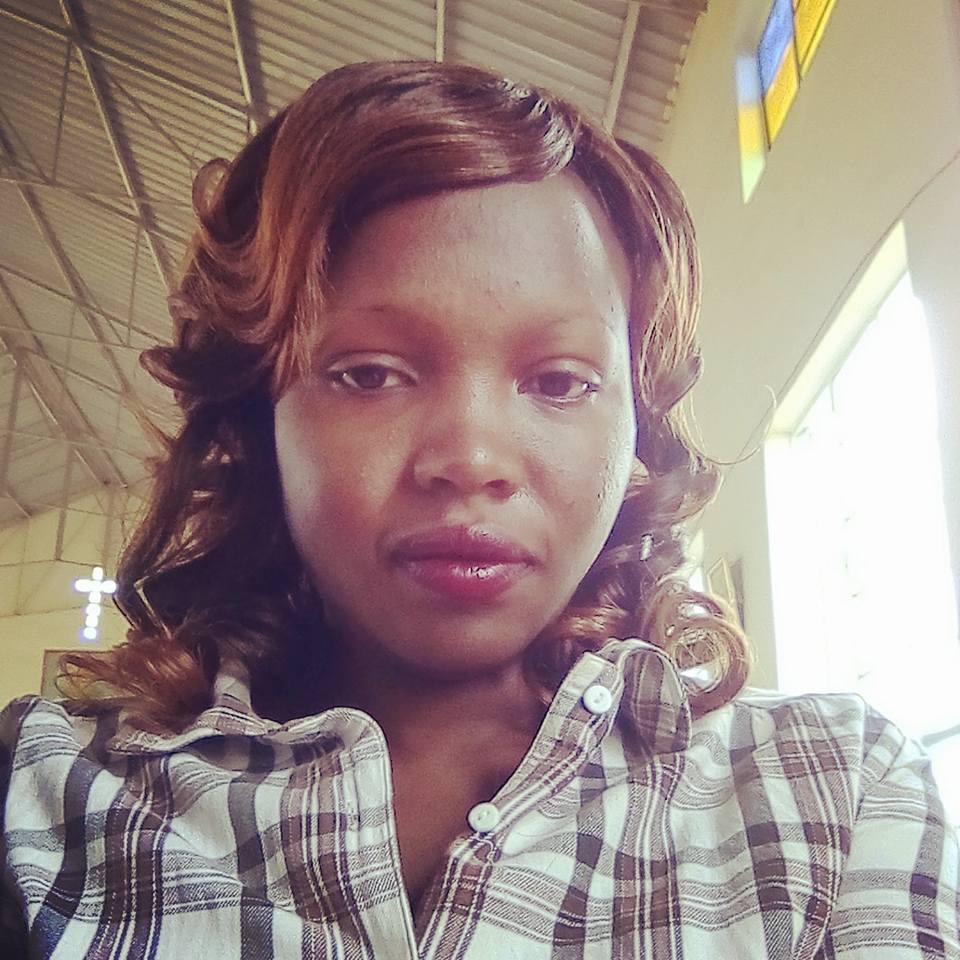 Mokeira says that the fallen pilot neglected his own daughter. The baby mama further reveals that Captain Malowa was a seasoned skirt-chaser. 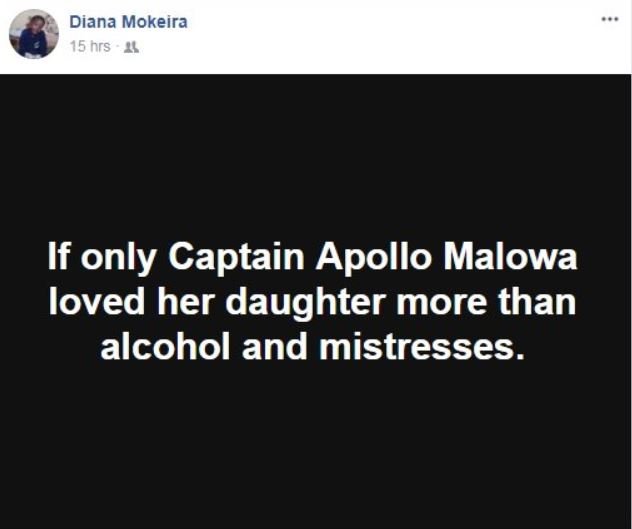