6 Kenyan creatives who died under mysterious circumstances in 2020! 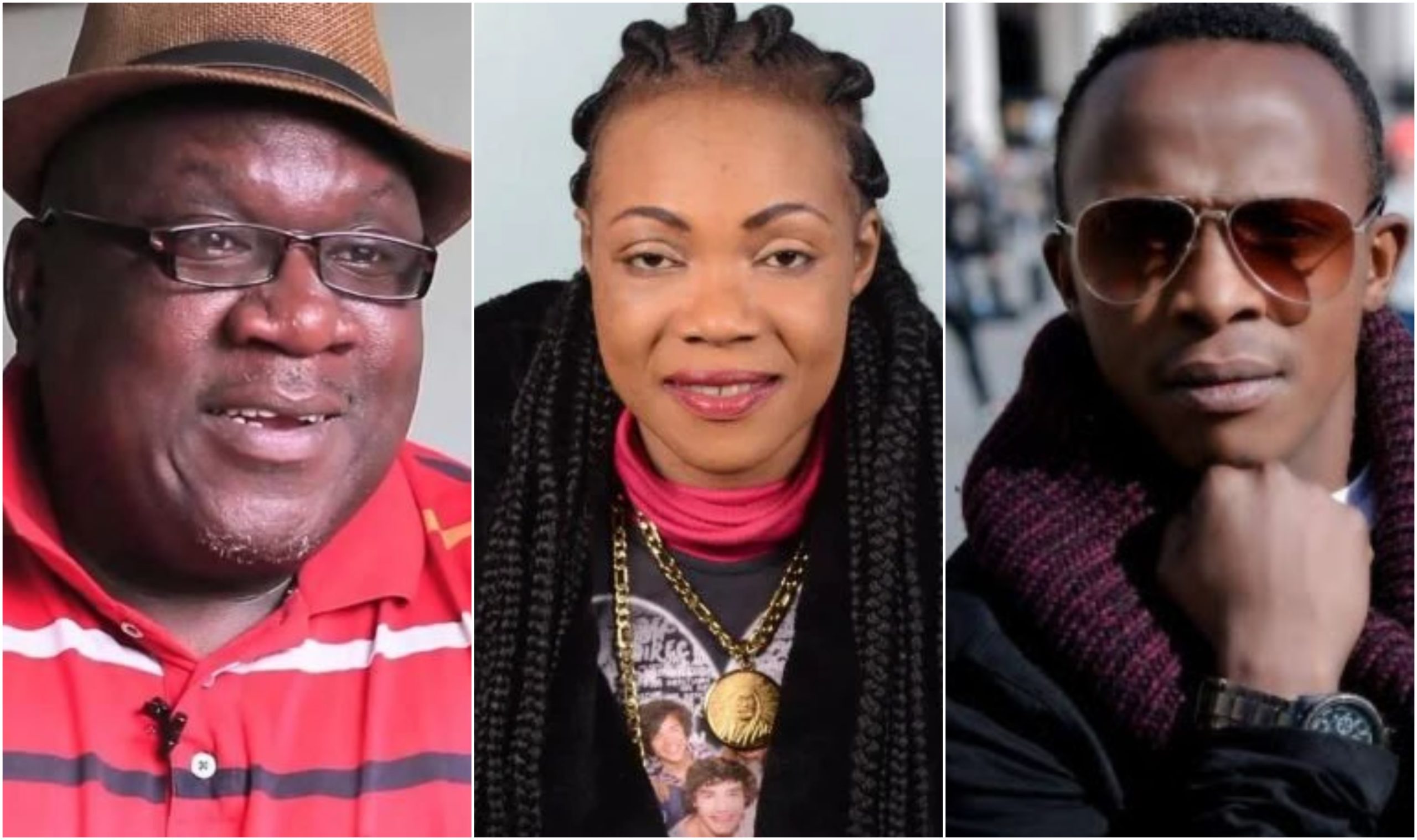 The Kenyan entertainment scene has been in mourning since the year started after 2019 wrapped up with one of Kenya’s brilliant, young creative, Ayeiya losing his life in a tragic road accident.

Just as we thought 2020 was going to be any kind, I’ll be honest, if anything it has been severely brutal, unwelcoming of the fact that we are still healing from the wounds of those we had already lost.

I start in order since we ushered in the new year.

Razz was a popular Kenyan rapper having worked with legendary artists like King Kaka before she bid us goodbye on February 4. The lass was apparently admitted in hospital following a short illness before breathing her last. Razz was pretty close to King Kaka and news of her passing on only left him dumbfounded.

The female rap act was among those featured in King Kaka’s 2013 smash hit “Ligi Soo Remix”. May she indeed rest in peace!

I am now ready for 2021 too much going on this year, Just saw you jana night and prayed , it’s sad that you are gone. @razzmsupa Tuko Ligi Soo !!!! Safiri Salama.

Saturday, February 8, the nation woke up to news of the tragic death of gospel star, Papa Dennis after a fatal landing from a top floor in Pangani, the previous night. 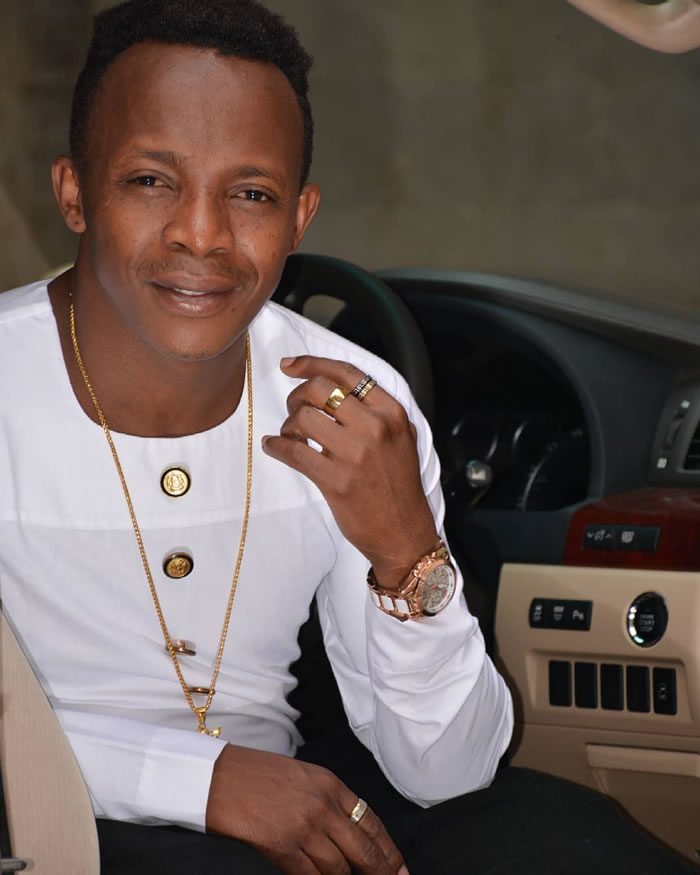 Early morning, area residents, family and friends witnessed as Papa’s lifeless body was picked from the Ngara area where he allegedly jumped off the 7th floor near the Jubilee Headquarters, Pangani.

A lot of reports surrounded his death but for now, we can only allow his soul to rest in eternal peace.

Renowned author and respected journalist Prof Ken Walibora’s death on April 10, left Kenyans with unanswered questions, speculations rife that he was murdered into his grave. Prof Ken Walibora speaking at a past function

It was reported he got knocked down by a speeding Double M bus while hurriedly crossing the road in what seemed like a chase by street boys, that left the question “why?” unanswered.

Only for autopsy results to later show that the wound on his right hand was caused by a sharp object and not by a blunt object as earlier alleged. Plus, what was more puzzling was what the 56-year old author was doing in Muthurwa on a chilly Saturday morning.

Either way, may he rest peacefully!

Known for his budding antics on Churchill Show, we lost Kasee born Joseph Musyoki Kivindu on Sunday, June 28 with claims he had been battling depression before it drove him to his death. 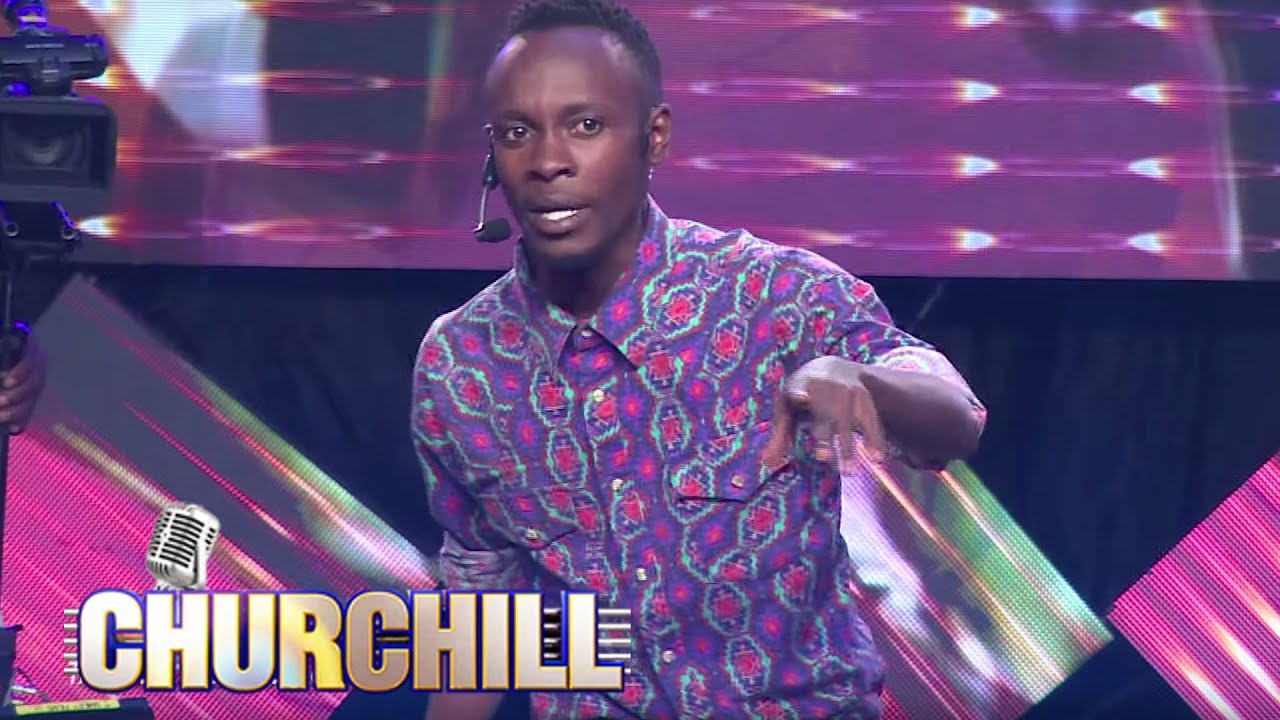 A budding comedian who had been reduced to one-two gigs at his local Kinoo bar after life took a toll on him, forcing him into alcoholism.

Also read: “Whatever job you have, I will do,” Churchill Show comedian appeals to Kenyans, after attempting suicide 3 times in a row

Kasee’s body was found lying on the roadside in Nginduri, Kinoo after spending the previous day on a drinking spree with friends. Unfortunately, he never lived to see another day with autopsy results indicating his drink must have been poisoned.

The late Ohangla star’s life had started going downhill after nursing complications at a hospital in Kasarani that saw her taken closer home to Kisumu where she changed hospitals severally in an attempt to get her under the best medical team. Akothee was a noticeable figure in the Benga musician’s journey to treatment and good health, holding fundraisers for her hospital bills and home-based care with the hope she was eventually going to get back on her two feet.

Unfortunately, before that came to pass, Lady Maureen passed on on Saturday, July 11. May her soul find eternal rest!

The seasoned actor breathed his last on Saturday, July 18 at The Karen hospital while awaiting admission.

He had previously been at the facility on Wednesday to have several tests done on him, but only one was done – that of Covid-19. His condition thereafter worsened compelling his wife to rush him to the medical center on Saturday where he unfortunately never made it past the reception, passing on in his car.

He was laid to rest yesterday, July 20 at his home in Busia. Rest in Peace Papa!