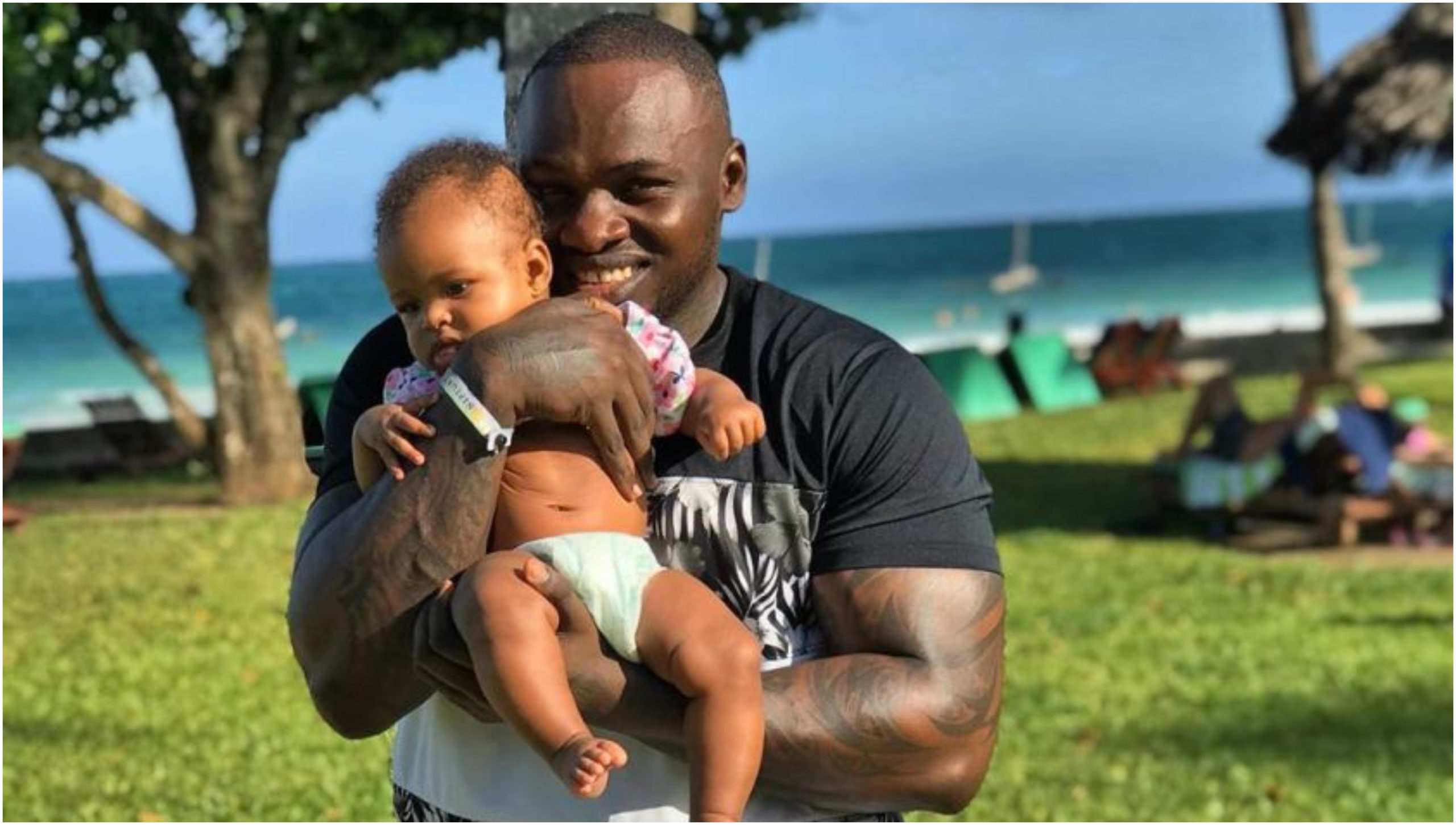 Despite the fame and extra responsibilities that come with being a celebrity, a number of male personalities have proven that spending quality time with their children can still be done.

Children here, I mean newborns or less than 3 year-old celebrity kids who are getting to spend some priceless moments with their daddies.

Some being first-time dads, others not new to the game but have gotten better at it with time. Be it single parenting, co-parenting or raising up children with their wives. Let’s start off.

The Sauti Sol guitarist is new to the game, welcoming a bouncing baby boy with wife, Lady Mandy in August and ever since, the new dad has been spotted be it feeding, sun-basking with or even dancing with the newborn in his arms. He describes his fatherhood journey as “absolutely heavenly”. 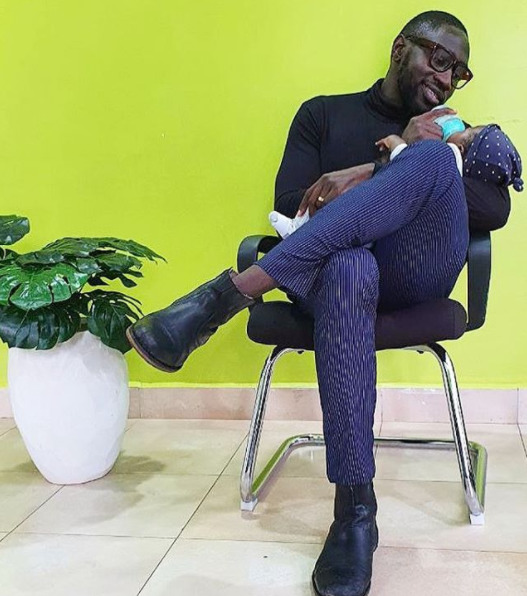 Fancy Fingers with their newborn

It would be easy to crown the Kenyan rapper as one who embraced fatherhood to the full. Previously spotted spending some quality time with his daughter, before baby number two, a baby boy came on board on October 11 and seemingly robbed his sister of her daddy. 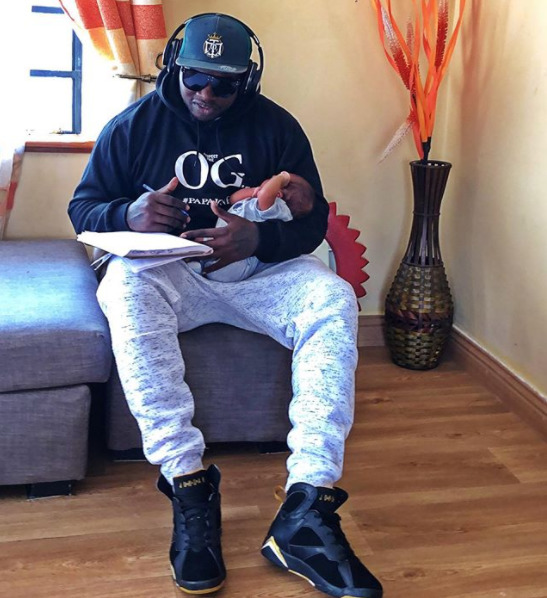 Khaligraph Jones with his son

Diamond is trying to rekindle the good family vibes with his ex, Zari Hassan and their two children who recently landed in Tanzania and have since been keeping the music star busy with fatherhood duties. 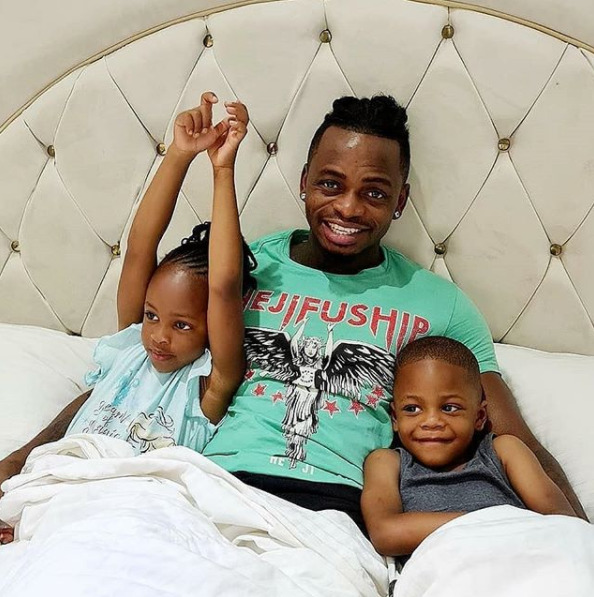 Diamond Platnumz with his two children

The gospel DJ has been spending time around his family more especially after COVID-19 struck, going out in vacations, having meals together and just being a present dad. However, the father of two’s vibe with his daughter seems stronger than with that of his roughly 1-year old son. 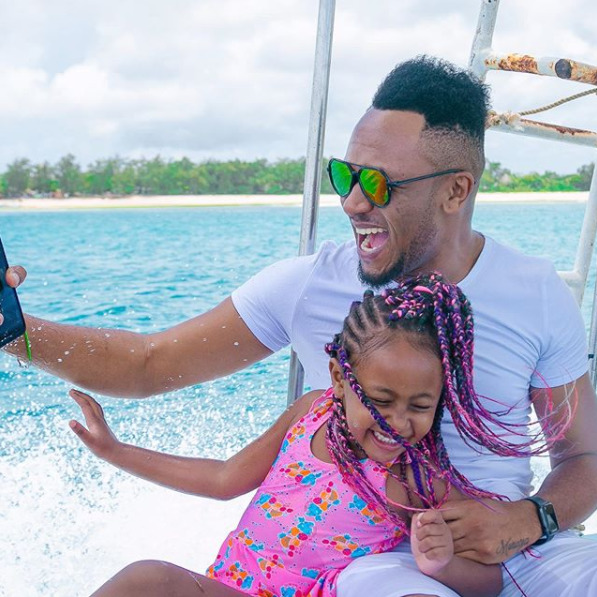 A veteran Kenyan music producer who embraced the title ‘ManMom’ after the passing on of his wife just 3 months after delivering their baby girl and had to take up both mum and dad duties for the baby girl who is now 2 years of age. 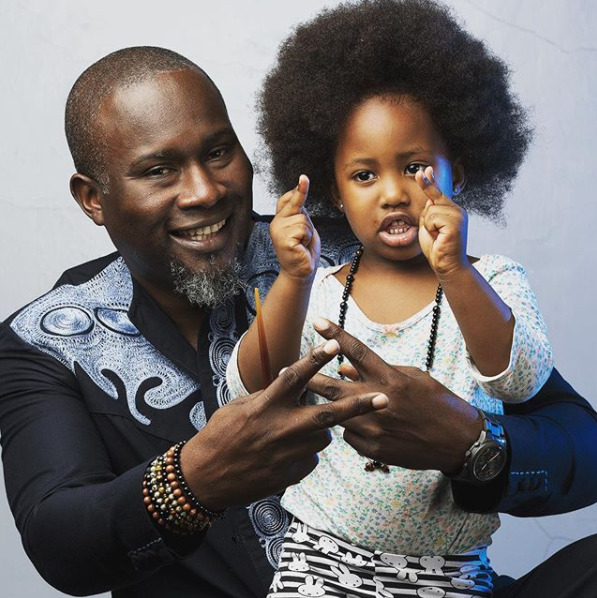 The Kenyan actor has sweetly bonded with his adorable baby girl Dua, now 2 years of age, who is undeniably a replica of her mom, Bridget Shighadi. 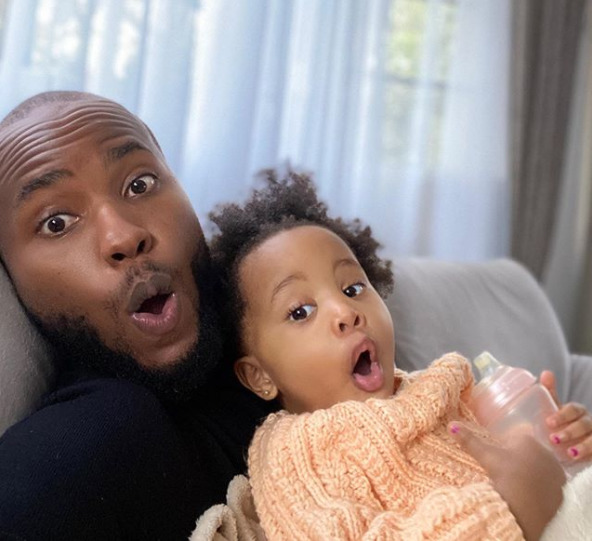 This particular one stands out. The comedian’s genes seem to have trickled into their barely 2-year old son who is already a star in his own capacity. A baby boy whose level of maturity has lived to impress masses. The film director and producer, married to Kate actress, is one very proud dad who got to hold his first child, a daughter, baby K in December 2019, who he clearly adores if their daddy-daughter moments are anything to go by. 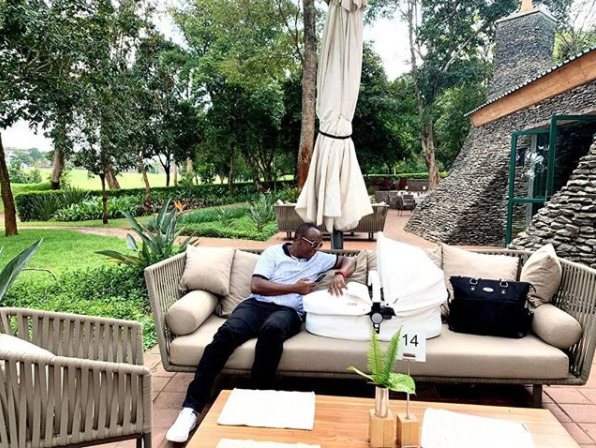 There is something about Frankie’s newborn that seems to have taken the curiosity out of the gym enthusiast. Never minding to be left home with their baby boy, to feed and keep the little one company. 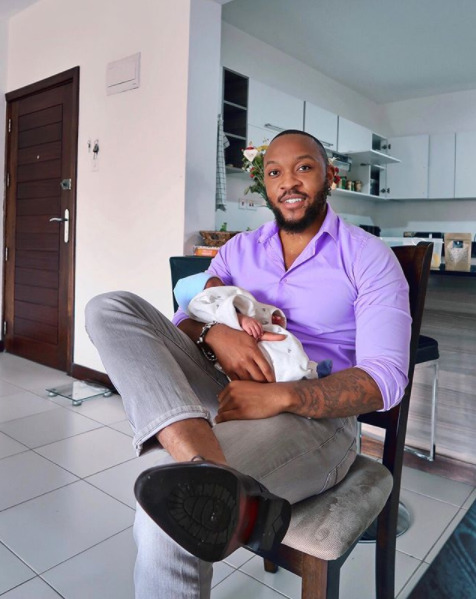 Anyone we left out?