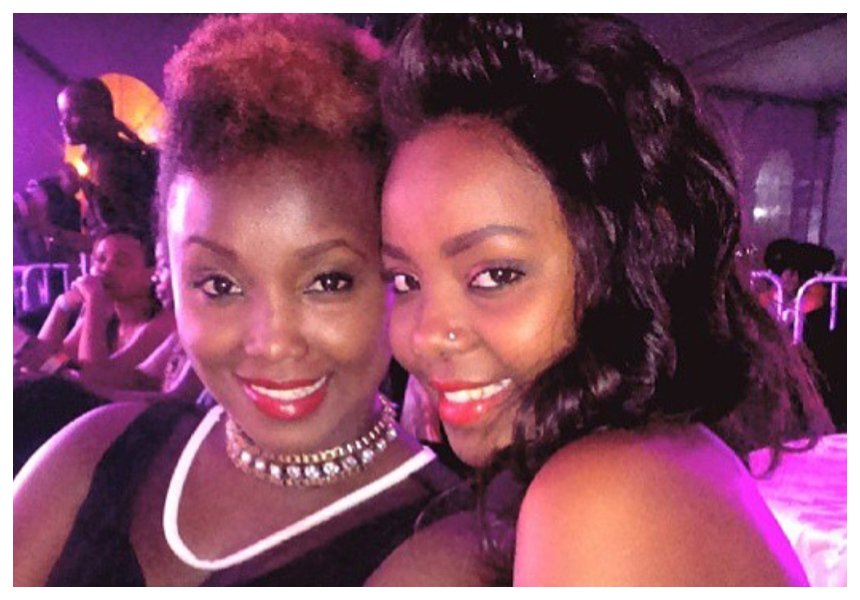 Remember Celina from TV show Mother-in-law? Well, turns out that the curvoues actress did not complete her studies after landing a major role on the popular show; nor forgetting the ambassadorial job that helped build the person she is today. 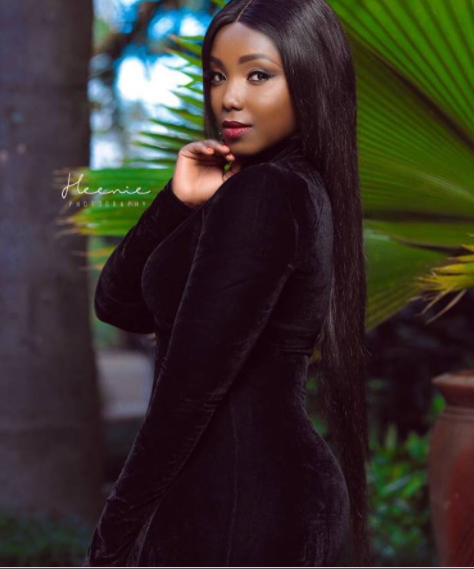 Speaking about this through her YouTube channel, Mrs Karanja (Kate actress) revealed; that her first paycheck not only blew her off her feet but also confused her.

Having received a million or more without the need of a college degree proved that she could do without the education; especially now that her son was finally living a comfortable life.

I quit college after i got a role in acting mother-in-law. I got my first pay check and i could afford to buy my son stuff comfortably, so i decided not to continue with school. I got swallowed into the party life and ditched college. My mum could not allow it so she told me to move out.

If you thought acting doesn’t pay – then think again. According Catherine Kamau by 25 years, she had already made her first a million shillings; but problem is that she had no idea on how to use it. 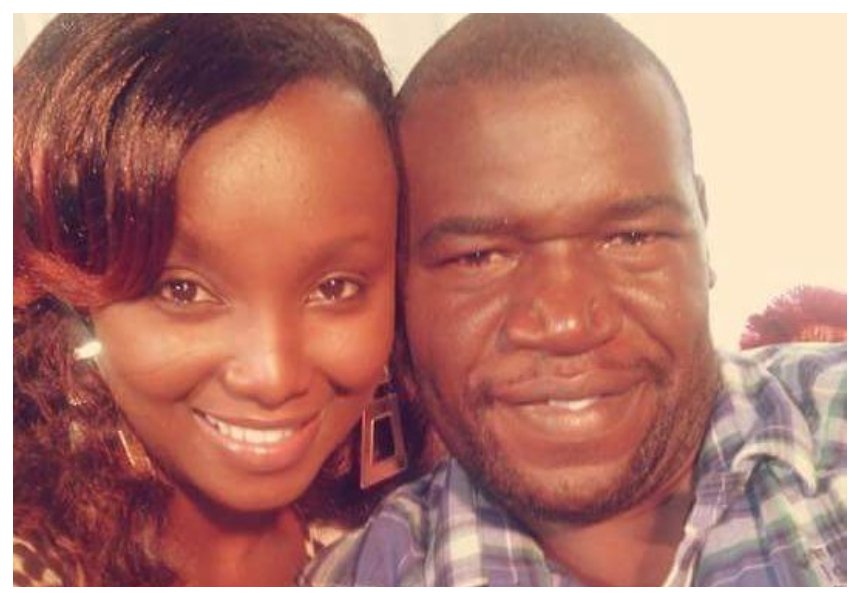 I never thought i would make a million before 25 but when i landed my first deal it was worth more than that. I did not know what to do with the cash, i would go and just put my atm card just to make sure the money was really there.

According to the mother of 2, back then no one would tell her anything concerning her money; and although her mum tried advising her – all those words fell into deaf ears and eventually Catherine ran out of cash….

My mum was trying to advise me, i would listen but i still wanted to spoil my child eventually the cash ran out and that’s when i started  becoming serious.luckily for me they had only paid me 50%