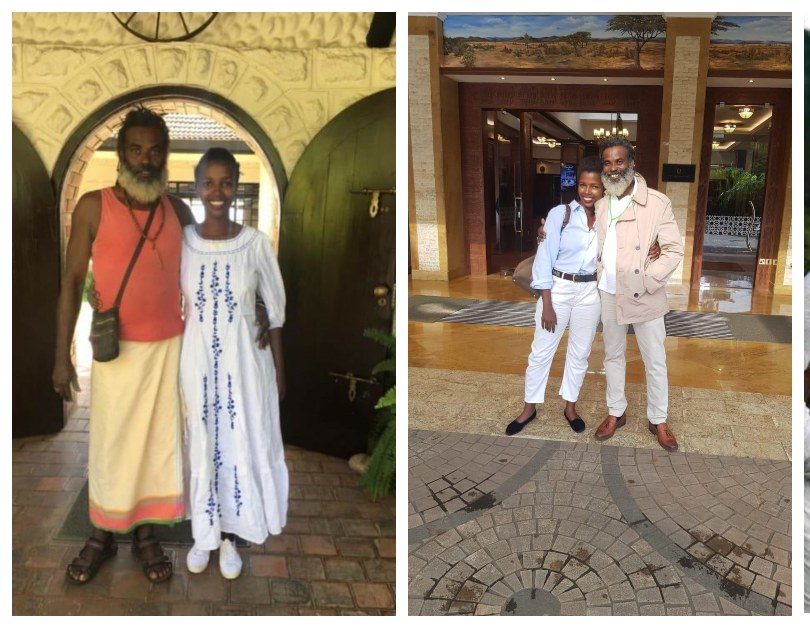 Sicut superius et inferius. As above so below is a statement that best describes the late Tecra Karanja and Omar Lali’s relationship succinctly. It is a principle science works with. The concept of the alpha male has been a rather divisive one in modern behavioural and sociological science.

You see, the scientific research often cited to support the alpha male theory is one about how wolves live but this was disproved and disavowed. However, other animals such as lions, gorillas, baboons, chimps and have alpha males. And seeing as this branch of science is predicated on behaviour being scene in primitive patterns that mirror mankind in other animals, it is only right to assume this is the case with alpha males aswell.

“She chose her life let her be!” Akothee’s sister fires back at Tecra’s trolls

Enter the late Tecra Karanja. The lass came from a wealthy family and it would be thought that there was no way she would end up in a relationship with a man like Omar Lali. How when she would obviously be pursued by many besotted suitors of her socio-economic class. 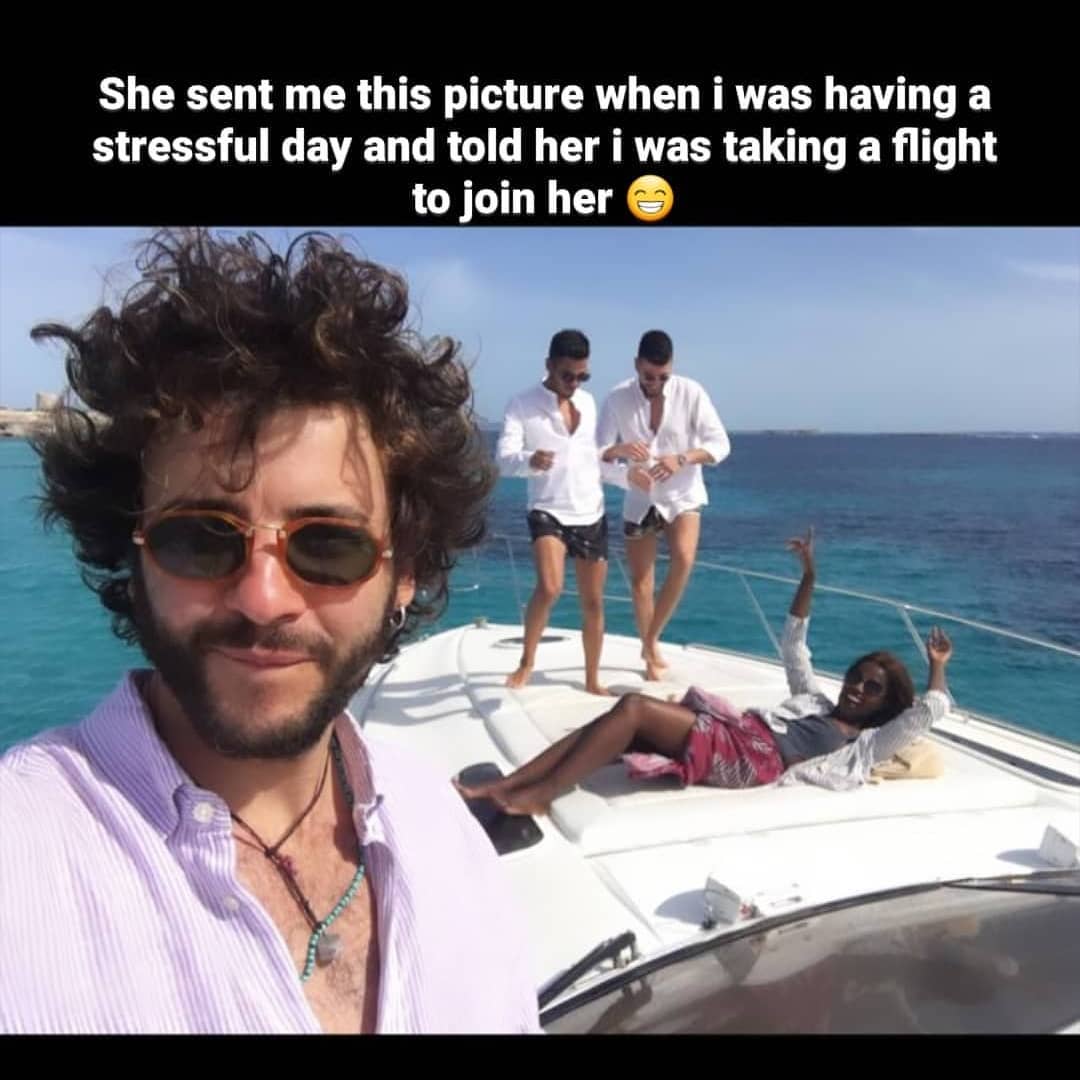 You can imagine that many a son from a rich and powerful family would see marrying into the Keroche family as a way to preserve or even grow their power and influence. That would make Tecra a prize for many of the young men she grew up around and would interact with through social functions her family hosted. So how did she end up with a Coastal peasant, a senior beach boy like Omar Lali? 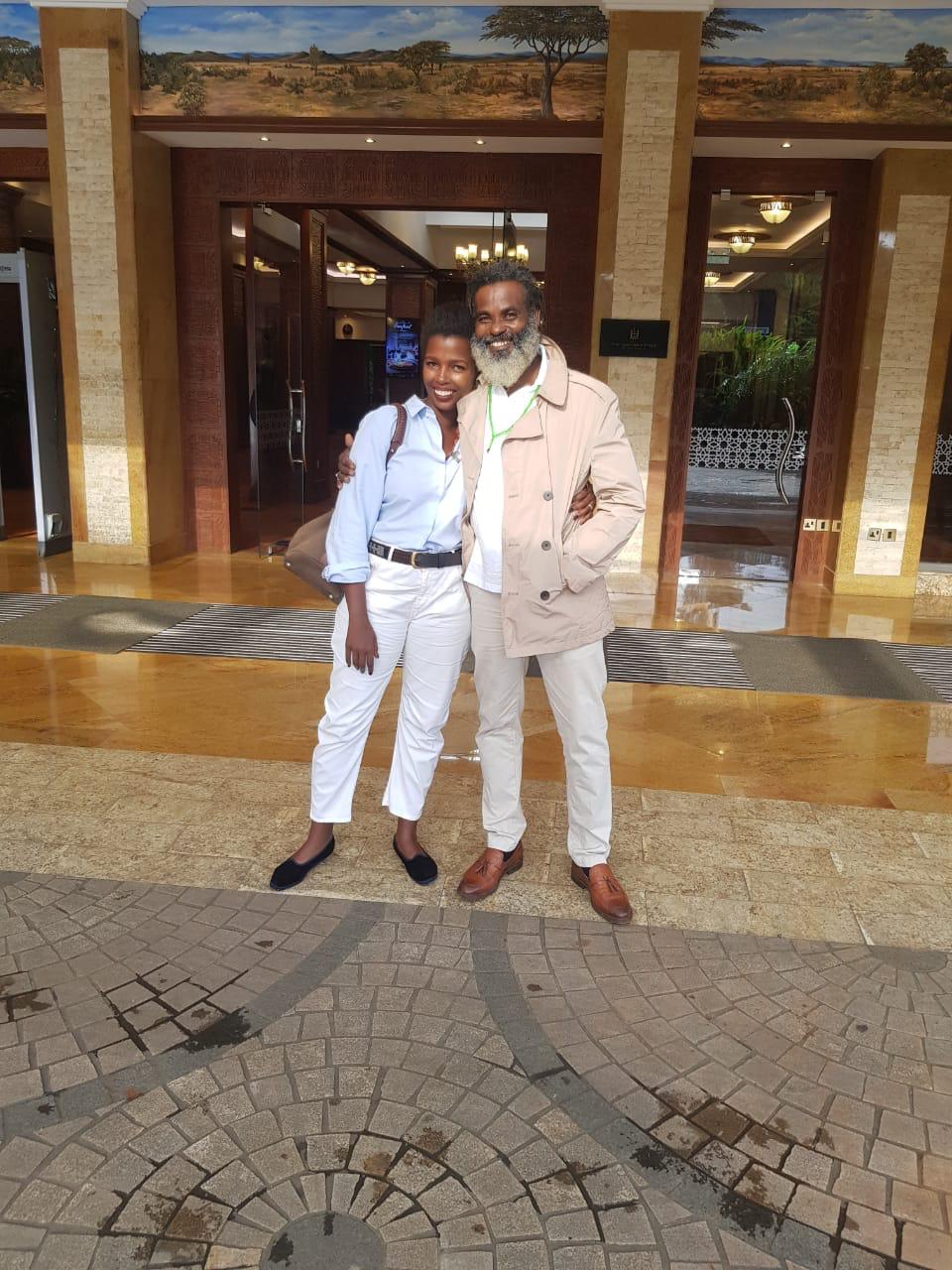 It is because of two things: one being luck and the other being the fact that Omar Lali is an alpha, unlike any other, Tecra, had ever met.

You see, their meeting was destined. She was probably down at the Coast when she caught Omar Lali. He approached her and struck up a conversation. Intrigued by the older, confident gentleman, Tecra found herself hanging on his every word. Or perhaps, she simply shooed him away as she was in the company of her friends. But something about Lali’s confidence made an impression on her. 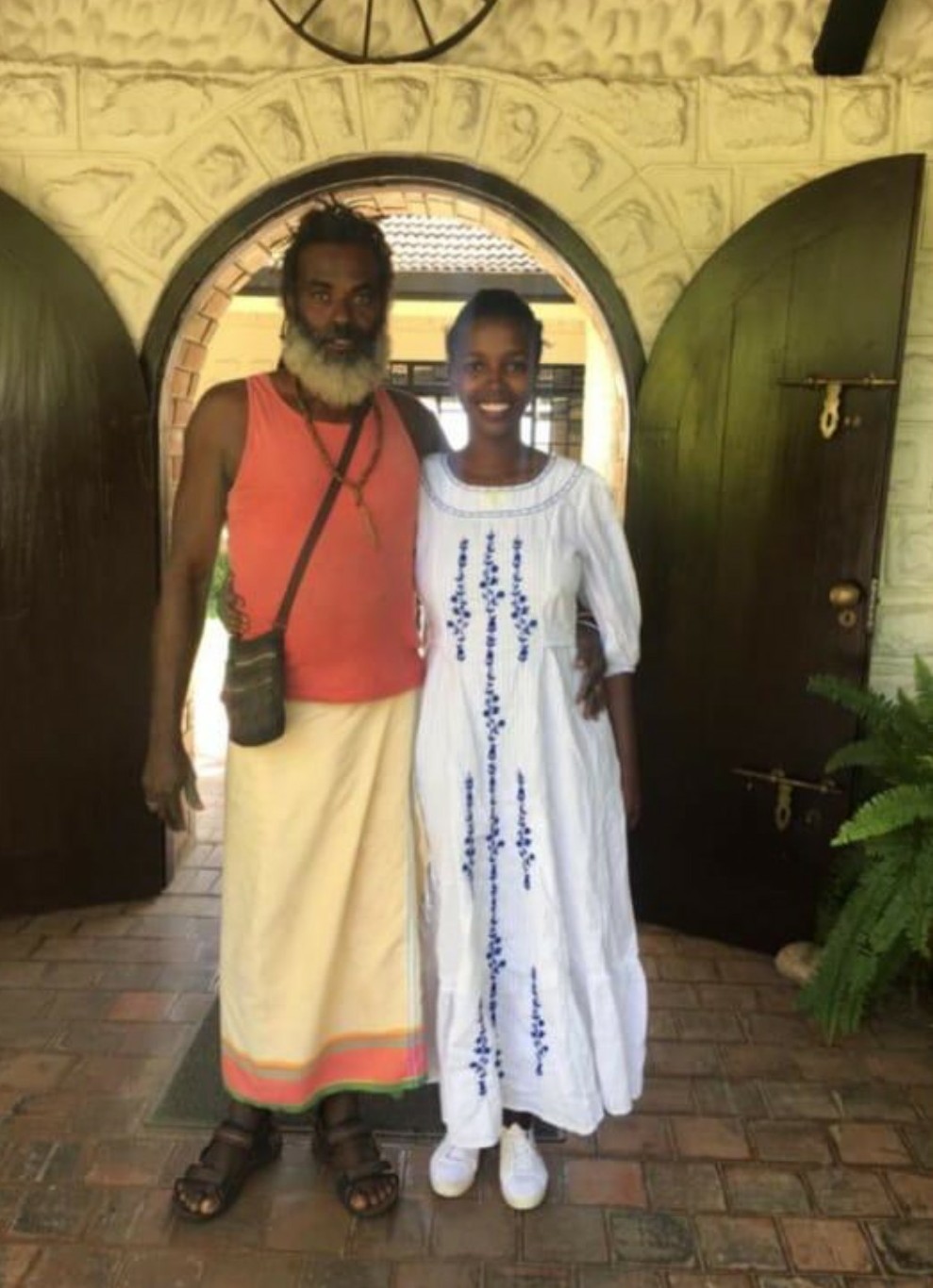 Whatever the case may be, Omar Lali and Tecra soon started dating.

And from the look of things, Tecra was happy. She had met her person. A man who knew how to dominate her passion, a man who was her emotional rock, a man who knew how to fan the flames of her desire. And Omari was just the man every woman craves with all their mind, body and soul.
Being older than her, he definitely had game. Being a former beach boy, you know he had a mature game that Tecra has never experienced before. Add to that the fact that he has a body that for a 50-year-old is much better than what some 30-year-olds are packing and you see why she would fall for him.

A question could be raised about her pursuing her father’s love and affection in the arms of a much older man but I am not a clinical psychologist, I just study people. But when it is all said and done, she looked genuinely happy with Lali in her life. She had even reportedly converted to Islam and this is definitive proof he was the alpha in her life because women become like water and take the shape of the vessel (the alpha) around them. 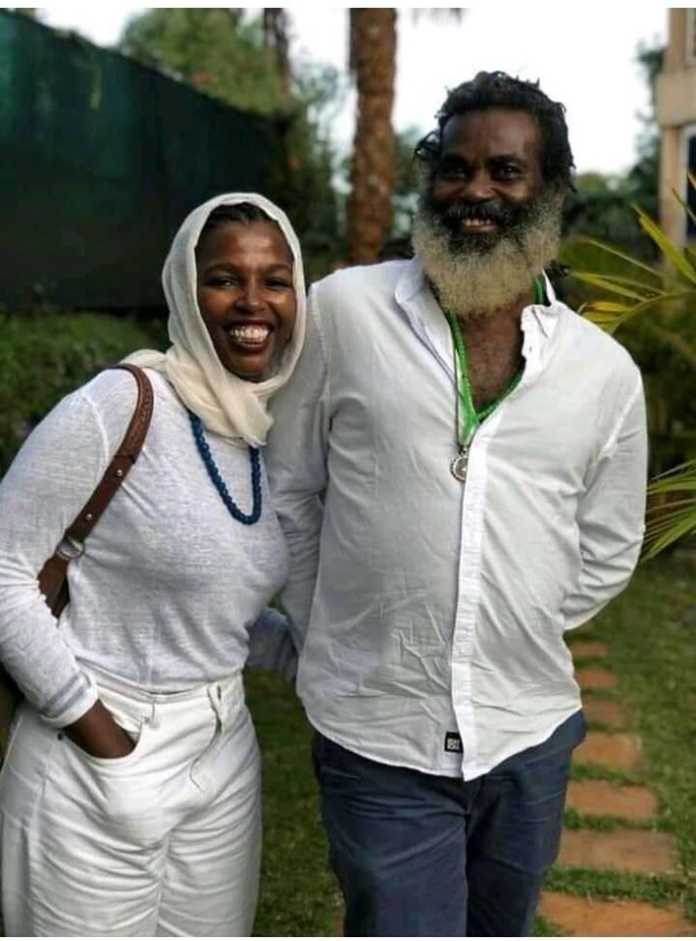 And so to bring this full circle, Omar Lali was Tecra’s alpha lion. He was the man she knew she could trust to protect. After all, her material needs had already been addressed. In Omar, she saw a man at whose feet she could place her desire and the responsibility of being the man, her man.