Artist Spotlight: Breeder LW, a musical genius who is pushing the limits 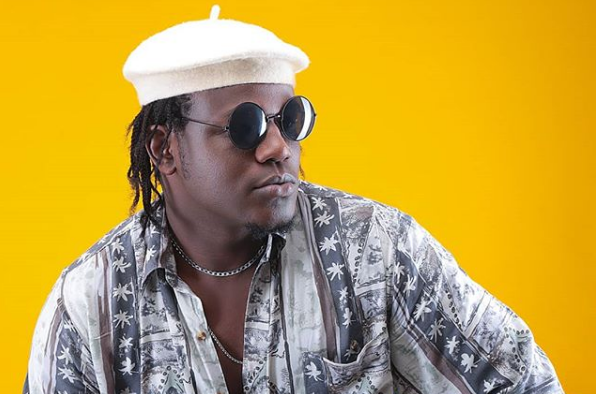 I’m ashamed to say this but the truth is that I first heard of the name Breeder LW when Khaligraph featured him on Khali Cartel 3. He had a dope verse in that jam, if you’ve never listened to it, you probably should.

Anyway, as they say, better late than never. With time, I’ve grown to love Breeder LW’s music and I think he’ll go far if he keeps doing what he is doing at the moment.

Other than the fact that he has a deep voice, somewhat like Odi Wa Murang’a, as you listen to his songs, you’ll notice that he has a unique flow. Put simply, you just want to keep listening to him as he does his thing.

I don’t know about you but Breeder LW, also known as Bazenga Daddii, reminds me of the days when Calif Records churned out great musical acts. I’m sure if the record label had not collapsed, he would be singed there. 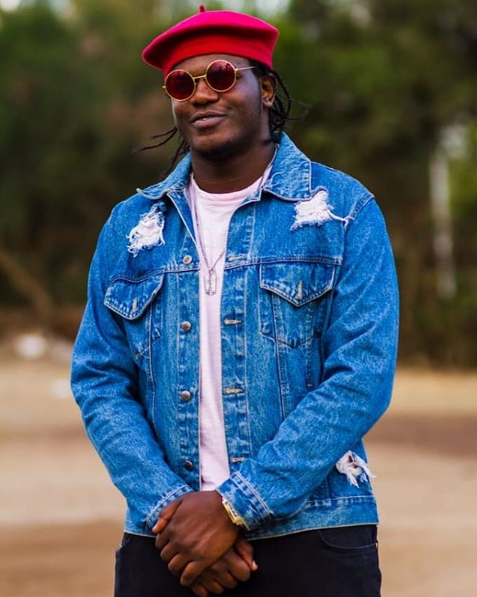 One of the things that sets him apart from most Gengetone artists is that there is some maturity in his lyrics. He puts a lot of thought into his work, at least that is what I feel when I listen to his tracks.

To add to that, his wordplay skills are on point because he comes up with some of the best rhymes ever. Breeder LW is a natural and I’m happy that Kenyans are now paying attention to his music, if you are not then you should.

Watch his latest track dubbed Genjeness below and tell us what you think. Enjoy!