Esther Passaris is one in a million, she caught her husband red-handed with his side chick and she didn’t even cause a scene. If only all women could be like her…

In an interview on KBC on Thursday April 27th, Esther Passaris opened up about being in a polygamous relationship and the plight of busting her husband at a hotel with his side chick.

The wannabe Nairobi Women Representative said she discovered her husband Pius Mbugua Ngugi was cheating on her when she met him and his secret lover – Esther Muthoni at a hotel by chance. 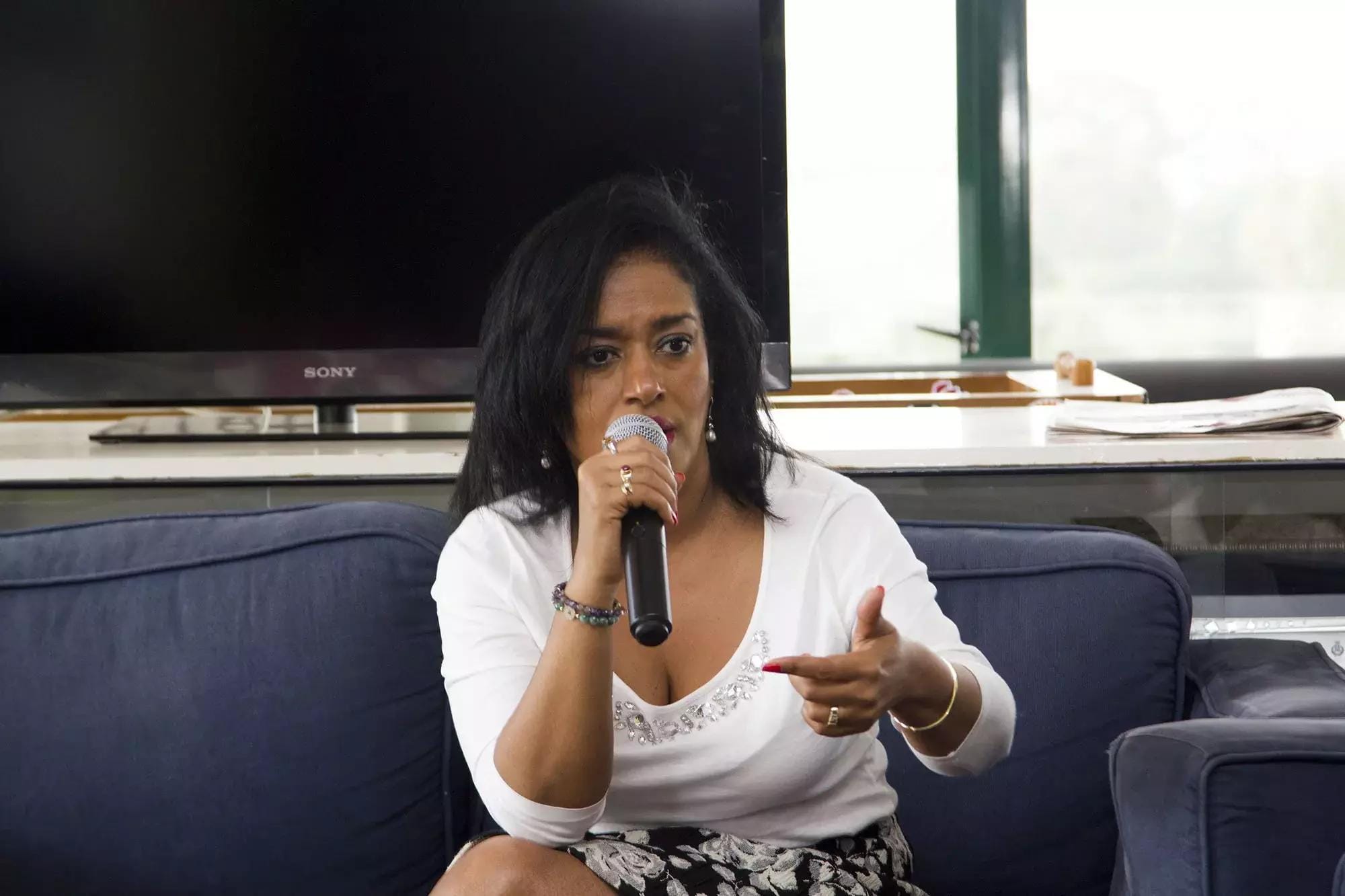 Passaris was at the hotel for business lunch when she bumped into her hubby and her new sweetheart, she warmed up to them and went by her business as if everything was just fine – even though she was heartbroken.

“I could clearly tell that my husband and his guest were not having a business meeting. Anyway, I gracefully walked to their table with a smile on my face and mixed emotions in my heart, stretched out my hand and said hello darling,” Passaris said.

Her husband confronted her later and asked her why she didn’t cause chaos when she found out he was cheating on her with Esther Muthoni.

“I asked him what he wanted me to do. Did he want me to fight him in public? I had a business lunch and h had another woman…was it something I needed to fight for? Because a man is not God, my God is only one. I cannot fight over a man.” 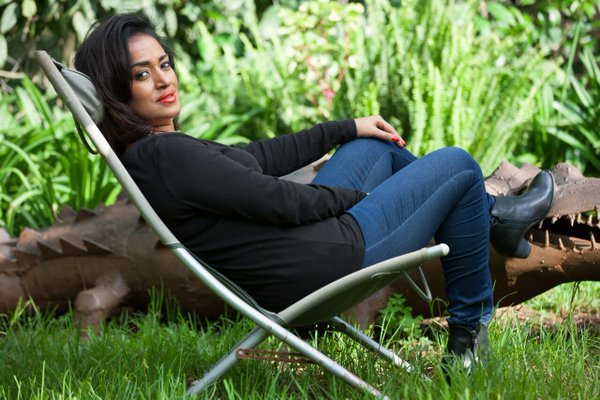 “We are many. I know love is emotive. You know what? My first husband is God. I am not going to fight over this man to the point that I destroy other women or their children. I think every woman should be like that,” Said Passaris.