Established Kenyan artists should not stoop too low 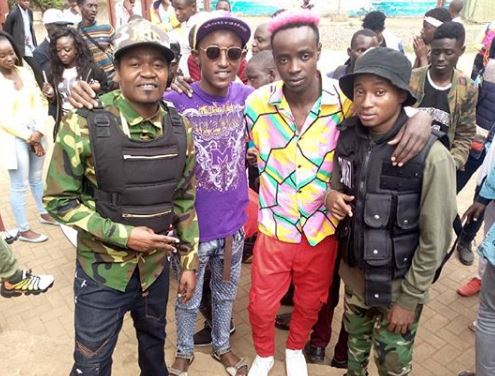 New-age artists have taken over so much so that established artists i.e. those who have been in the game for 5 years or longer are almost unheard of since they barely get airplay on TV and/or radio stations.

Also read: New-age musicians should not do collabos with established artists, here’s why

In a bid to remain relevant in the local entertainment industry, some established artists have been doing collabos with the new crop of local artists. However, this has not sat well with many people.

A good example is Jua Cali who has been the talk of the town in the past one week after word went round that he was working on a song with Swat Mtoto Wa Eunice and Odi Wa Murang’a.

Whichever way you look at it, the legendary musician has stooped to low by working with the two. Those who have always held him in high regard, including yours truly, have lost respect for him.

Granted, the new Kenyan sound is hot on the streets and in clubs at the moment but I never though we’d see Jua Cali, of all people joining, the bandwagon.

Think of it though, what will you think of the Kiasi hit maker if you heard him singing things like Lamba Lolo, Wamlambez and Punyeto? Would you still admire him? 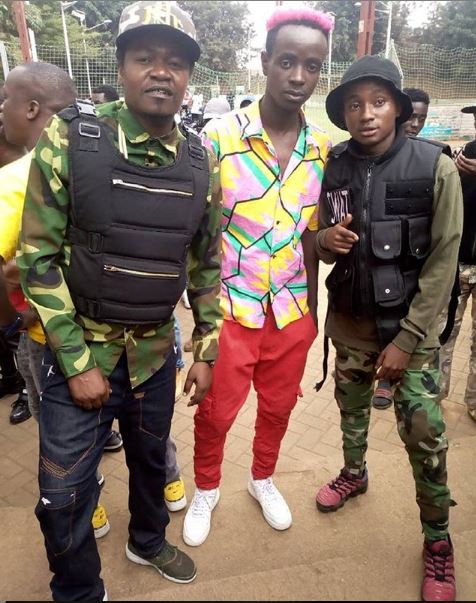 For someone who has had a career spanning two decades, you would expect that he has learnt the ropes and will stay afloat in the industry come what may but that seems not to be the case.

To be honest, I’m on of the people who is really waiting for his collabo with Odi Wa Murang’a and Swat Mtoto Wa Eunice to drop because I want to see how far he is willing to go to reclaim his fan base.

The argument that he is trying to ‘lift’ the two is invalid because anything that they touch turns into gold instantly. As such, Jua Cali might be the one who’s in need of ‘lifting’. 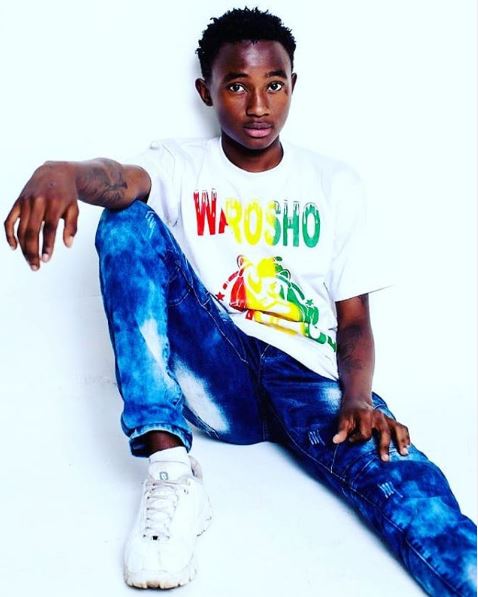