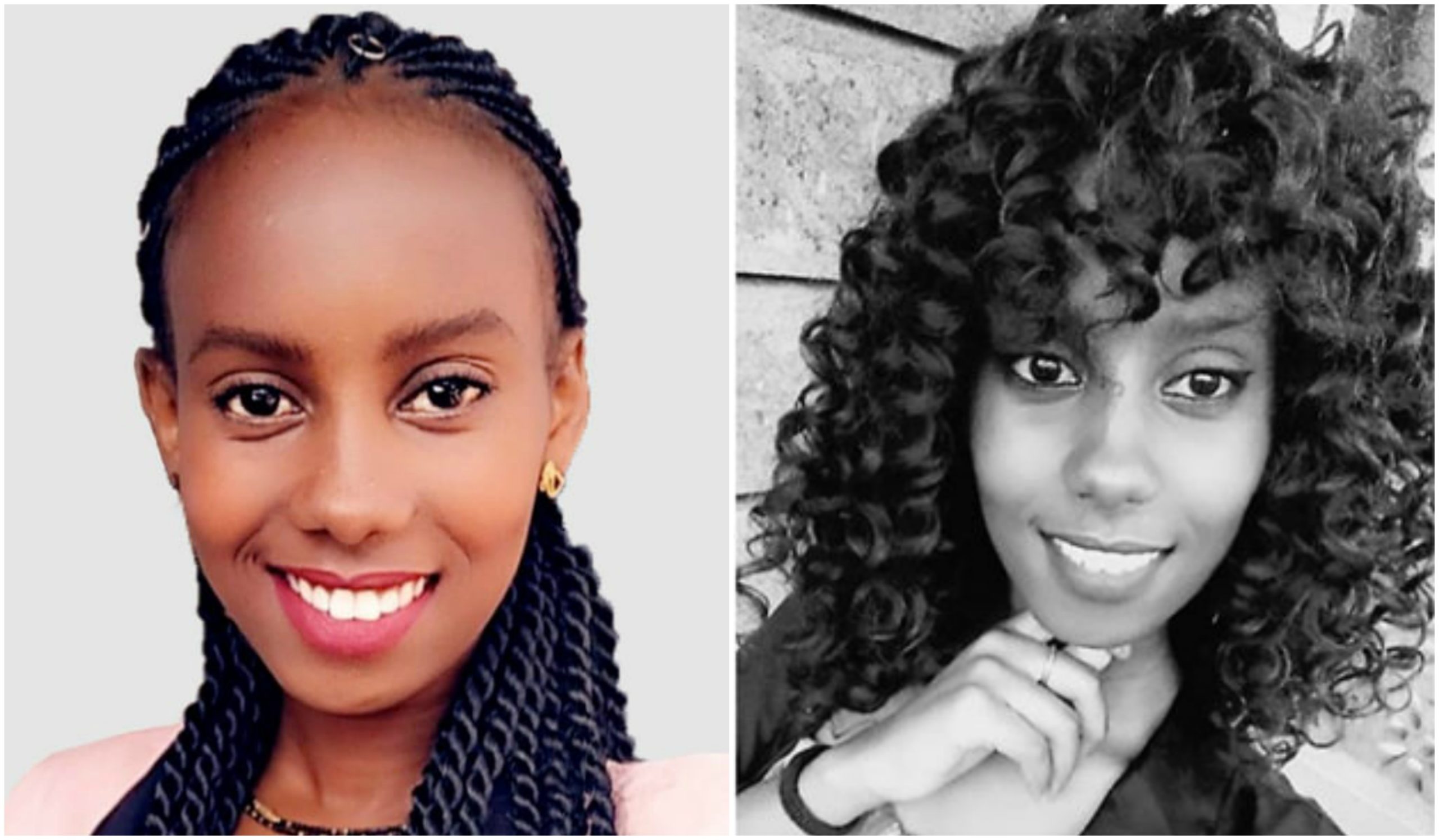 If you’re an avid internet user, like myself, I’m sure you’ve come across a video by Prudence Chepkirui Tonui, better known as King Kalala, in the last 4 weeks or so.

She is the lady who has stirred up an internet storm thanks to her contentious opinions on relationships, broke men, sexuality and whatnot. Some people are even referring to her as the female version of Andrew Kibe.

We reached out to her a few days ago because we wanted to know more about her and her thoughts on digital content creation in Kenya and she was kind enough to return our phone call.

I must admit that I was surprised when I learnt that Prudence is only 21 and turning 22 in a few months. Apparently, she is pursuing a Marketing degree at Jomo Kenyatta University of Agriculture and Technology (JKUAT).

She started by making videos where she give her two cents on movies and celeb gossip but with time as she got older, she started talking about real-life situations.

Prudence does not mind being compared to Andrew Kibe because she thinks he makes a lot of sense. Actually, she is looking forward to working with him someday though she feels they would fight during the recording. 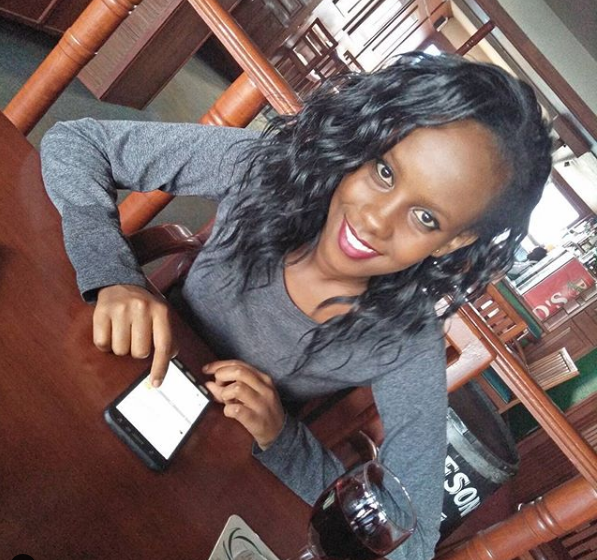 She also expressed her desire to get on radio, adding that she is not really keen on being a TV personality because she is more of a talker. However, she would not turn down a TV gig.

Prudence has a somewhat deep voice and she is not too worried about critics who claim that she sounds like a dude because it is something she has known all along. Interestingly, she really likes her voice.