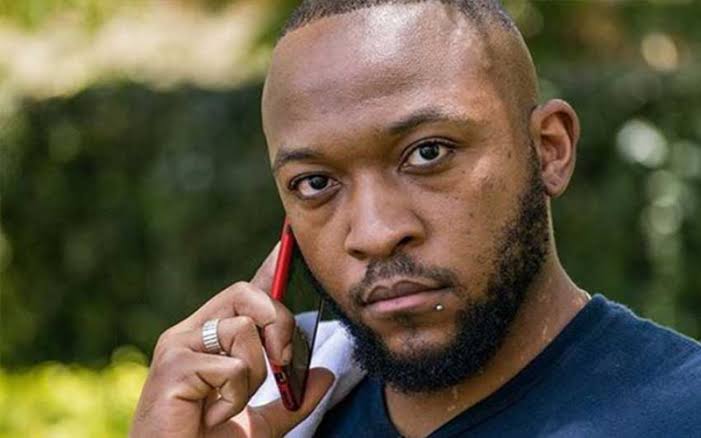 Gymnast Frankie Just Gym It and ex Maureen Waititu will take a while before they fully adjust to the fact that they have to deal with each other; whether they like it or not!

So far the two have been maintaining a low profile and unlike before, they even stopped posting stuff throwing shade at each other. Well, just when we almost got comfortable with the new ‘peace of mind’ and the two are back at each other’s necks. 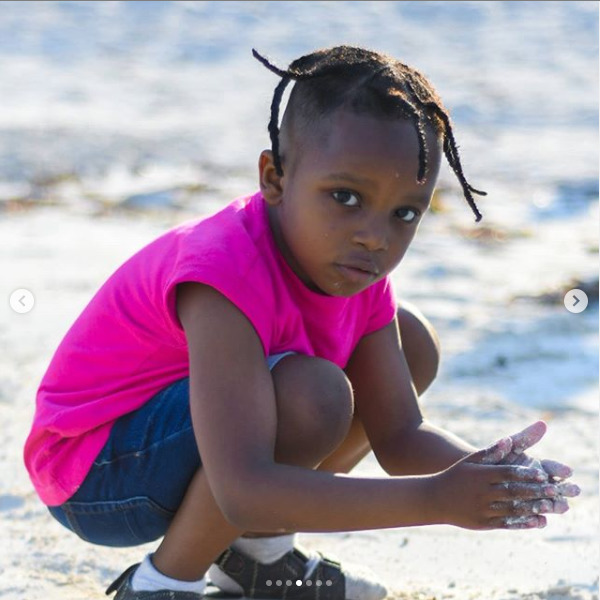 Also read; Frankie Just Gym It responds to claims his mom wants to kick out Maureen Waititu from her home in Westlands

It all started after Frankie Just Gym It decided to send a moving message to his firstborn son, Lexi who turned 5 on Tuesday, 20 October. Through his Instagram page, Frankie wrote; 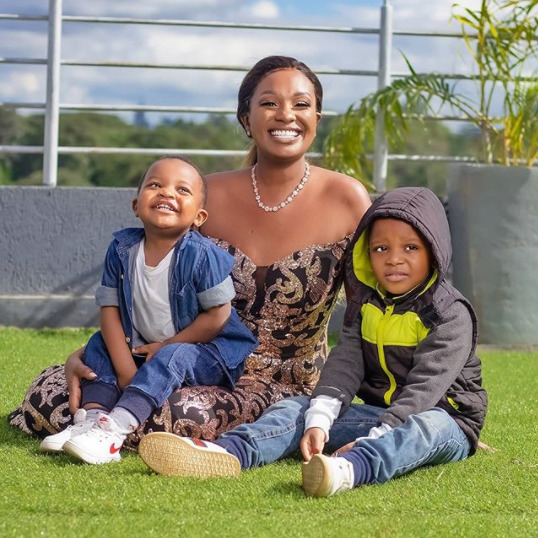 When you came into this world, you brought a love so pure I had never before experienced. When you spoke your first word, walked your first steps, I became your biggest fan. With every milestone you reached, I reveled in joy. You taught me the meaning of love — true, unconditional love.

As you continue to grow, you will live your own life. You will have times of happiness and times of disappointment. You will fall in love, and you will have your heart broken. Life has its ups and downs and is not always fair, but I know your strength and resilience will see you through.

Towards the end, Frankie went on to remind his son that he should remember that despite everything that has happened; he remains precious to him! He wrote;

May you always know your worth and how incredibly precious you are! As your Papa, it is my privilege to impart these important truths to you. 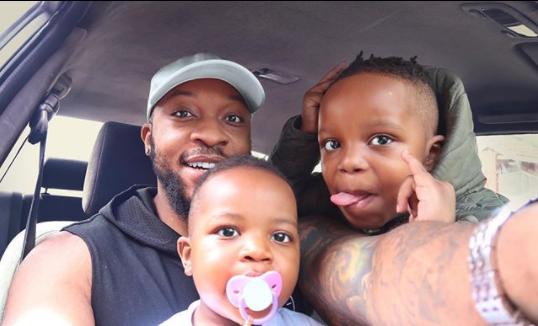 However things seem to have gone south after reading what the father of 3 wrote in his last paragraph dedicated to his son. He went on to add that his ex denied him access to this kids; something that should have remained in the family until the heat goes down.

But since their personal life has become everybody’s business; the gymnast wrote;

Since I have no access to you, I’ll pass these words on and hope they find you. Be true to yourself always. Live your own dreams. Don’t take life so seriously. And, last but certainly not least, Know that I love you and will always be there for you. No matter what, I’ve got your back. You are my son and always will be. Happy Birthday Lexi.

But come to think of it, was it really necessary to crucify each other on social media?