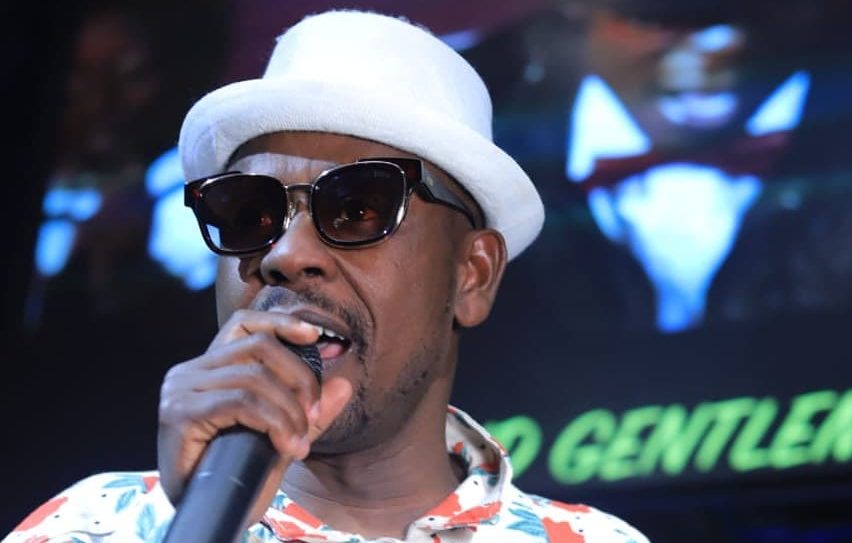 Frasha has declared his interest in vying for Athi River Township Member of County Assembly in the upcoming general elections. But I would bet the house that his campaign will face an uphill task trying to deal with the s*****l.

In case you’ve conveniently forgotten, allow me to remind you of some of what Edgar Obare’s expose revealed to us… That he was in a relationship with an upcoming artist, Phieso, and she decided to put him as a v*****t man racked with insecurities. 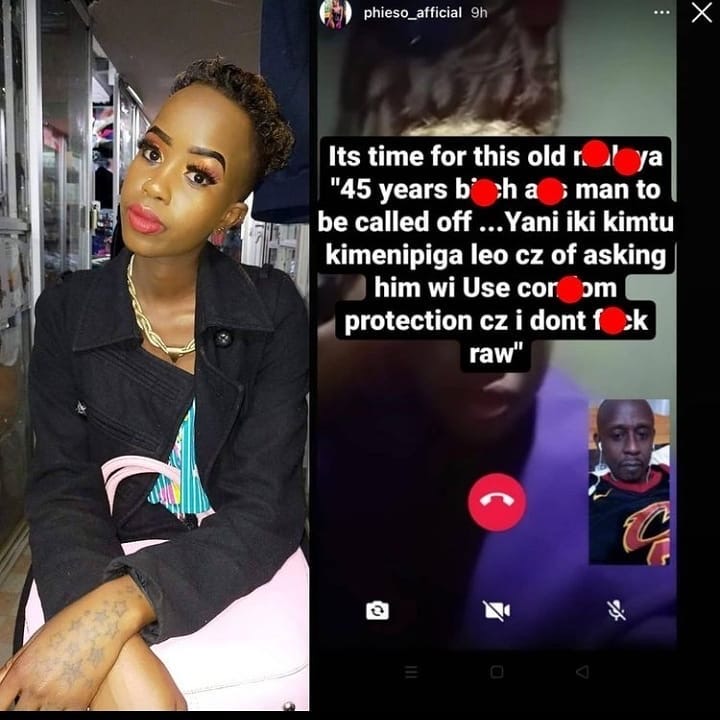 It was hilarious to see that she had conveniently chosen to abscond from all accountability of her decision making because she had initially agreed to jump into bed with the 45-year-old Frasha who she was now trying to shame.

It was equally hilarious to realize that she is more renowned for her bedroom trysts with the married man than for her own craft. Food for thought but it is clear that for girls such as her, the men she chooses to bed are a stepping stone as they eclipse her personal achievements. 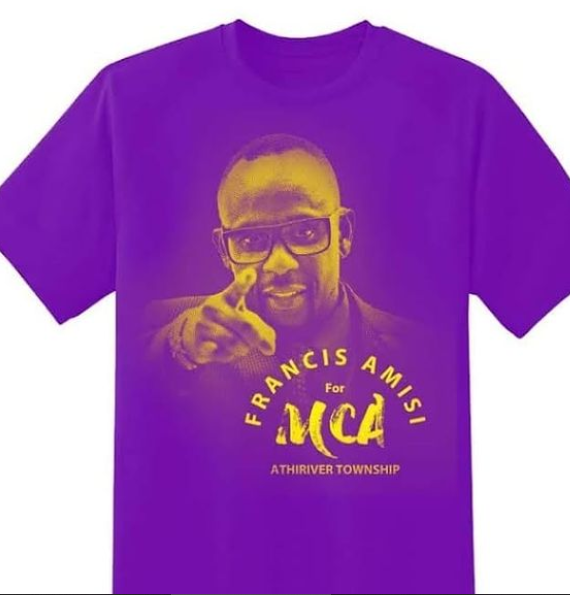 But back to Ndugu Frasha. He has busied himself with campaigning and that is actually going swimmingly but I wonder what he will do when he has to face his opponents and they bring up this high jinks.

I would have a go at him for these public indiscretions were I in their portion. Hell, I would advise them to hunt for more details and even invite her to perform at my campaigns. 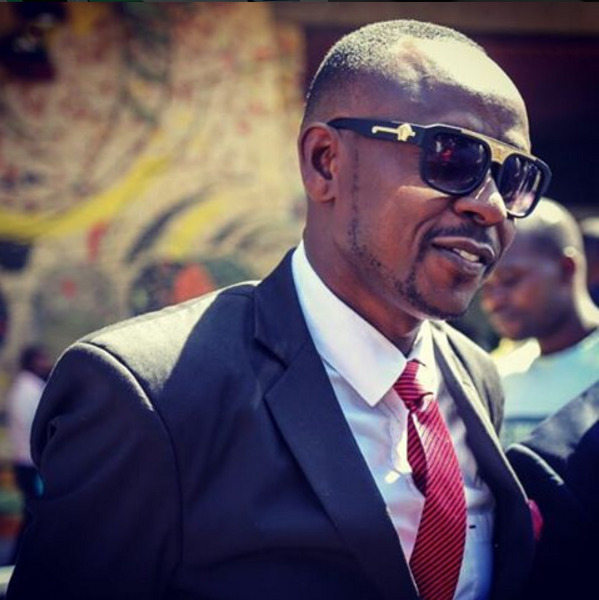 Frasha cannot even try to cut the image of a family man now. Then again, this is Kenya and you would be hard-pressed to find a single politician who doesn’t have a s*x s*****l or some b*****d tucked away somewhere.

Rapper Frasha is glad he stopped drinking: I once spent over Sh500,000 in one month

But then there is the accusation Phieso made that the P-Unit member is a v*****t man. I would use that to alienate his female voters. I would push to paint him in the most vile light. Why? Well, it’s nothing personal but politics is a dirty game. 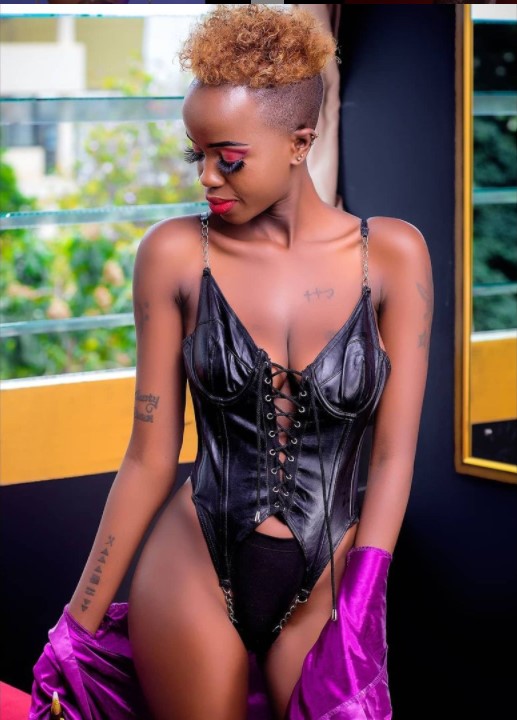 But I have just given him some insight into what he faces so he needs to actually start formulating a plan on how to deal with this. Instead, he will start calling this article a hit piece made by one of his political enemies -pretty standard diatribe from Kenya’s political class.