Fred Omondi’s response to criticism about Naifest was plain dumb 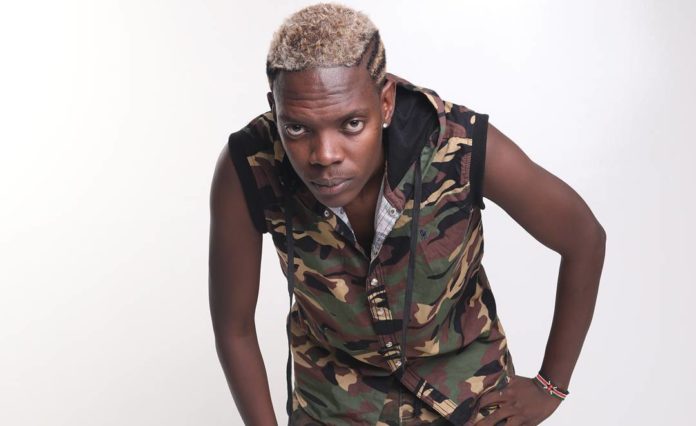 Fred Omondi is this week’s poster boy for the series no one asked for: “Dumb things celebrities say” and that is all down to the nonsense he decided to post on his social media accounts when he spoke in defence of Naifest. It is a truly sad thing to witness because it shows you why a lot of Kenyan youth struggle at business and why most businesses flourishing under the control of young Kenyans are usually legacy businesses. They have been handed down to them.

What Fred Omondi wrote to brother Eric Omondi before editing the post!

Fred Omodi shows that a lot of Kenyan youth are too insecure to deal with criticism. And especially positive criticism. They are too ego invested in whatever it is they are doing and too ego-tied to the businesses or brands they have sold their loyalty to and as a result, they are deaf to any information being given back to them by their clients because all the noise is coming from haters. 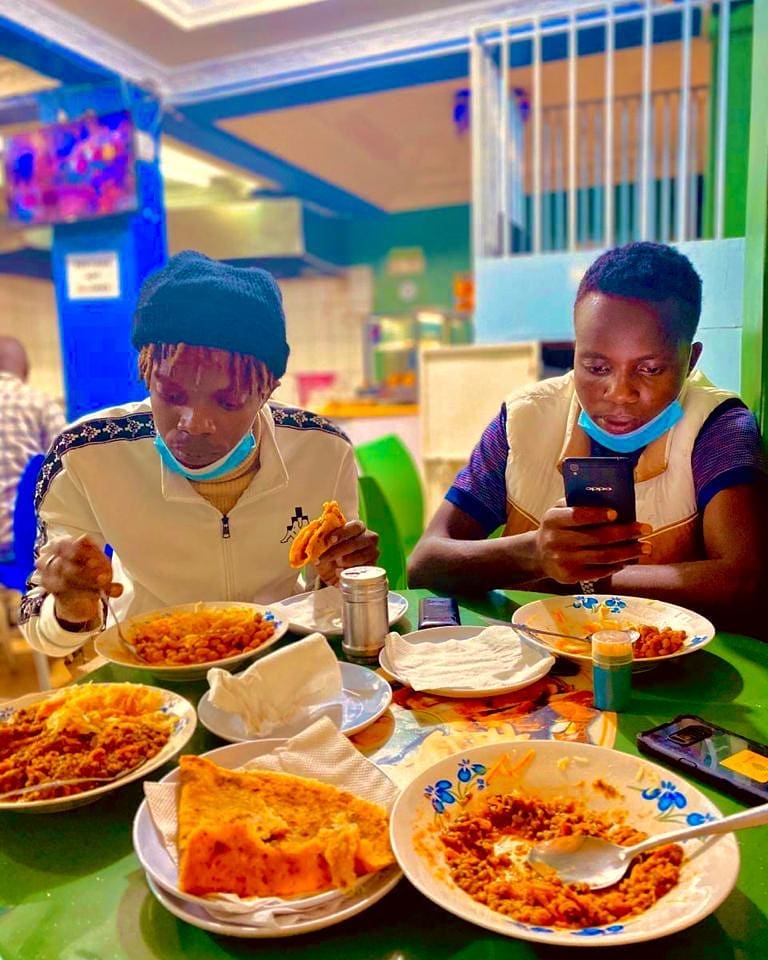 The recent remarks made by Fred Omondi betray the fact that he has never had to run a business and while there is no shame in that, it also means that he has never had to understand the working of a business and this makes him a danger to businesses. Understand that Naifest is a concert that needs its clients and customers. You need to have people willing to spend their money on your event for it to be a success.

Comedian Fred Omondi opens up on having STI scare

He has since deleted his nonsense words because he was probably asked to by the management team of Naifest, Bridget Achieng’s people who saw that it was damaging. You see, Fred Omondi was rubbish claims people had about how they were attacked outside and even inside the latest edition of Naifest. At any event, security is one of the paramount concerns of the event organisers. When a paying customer sees another Naifest event, you will now not only have to convince them to spend their money on the ticket but have to first expell and expunge the narrative of insecurity and poor planning that plague the brand. Rather than help in doing so, Fred Omondi jumped the gun and ran his mouth rather than help calm down the noise. 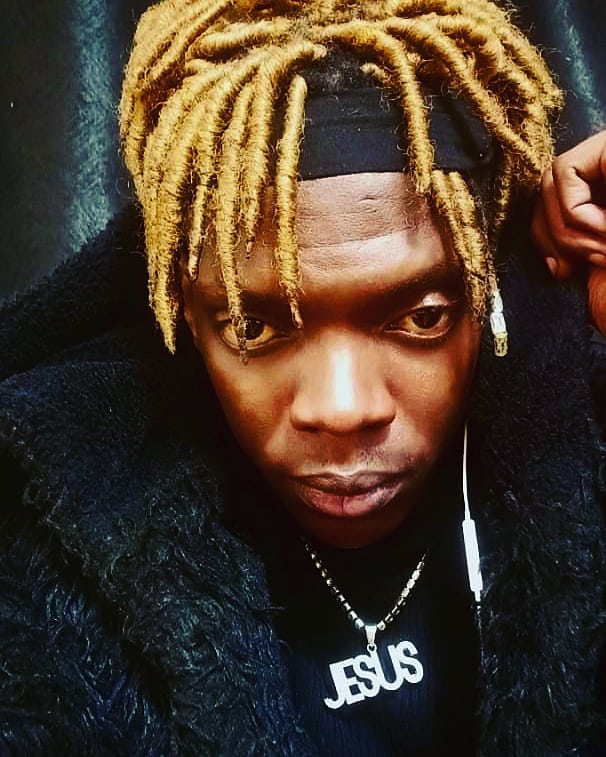 It was dumb of him to speak. It would have been better for him to have said nothing and left people thinking he is arrogant and aloof rather than open it up and show everyone he is infact just dumb. Anyone that runs a business understands that you must keep your customers happy above all else and when you have an issue with them, you try to solve it as amicably as you can. Fred Omondi has a long way to go and it is sad because this proves that he isn’t aware that he himself is a business. His brand is a business and he is targeting normies aswell as corporate clients and they are very shy about being associated with who can do a lot of damage to their brands by being unthinking.

All we can hope is that he has understood this fact or he will get a mentor like MC Jesse to explain this and other celebrity brand concepts to him. Hell, he should go out and ask his brother to help him. 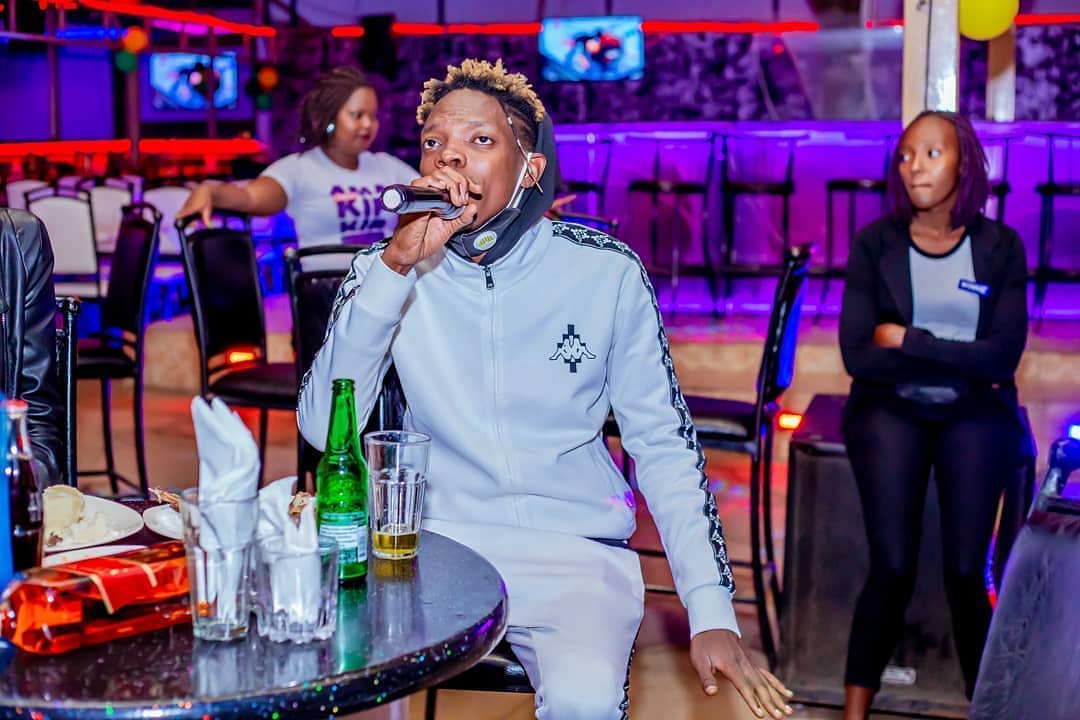 Fred Omondi doing what he does best