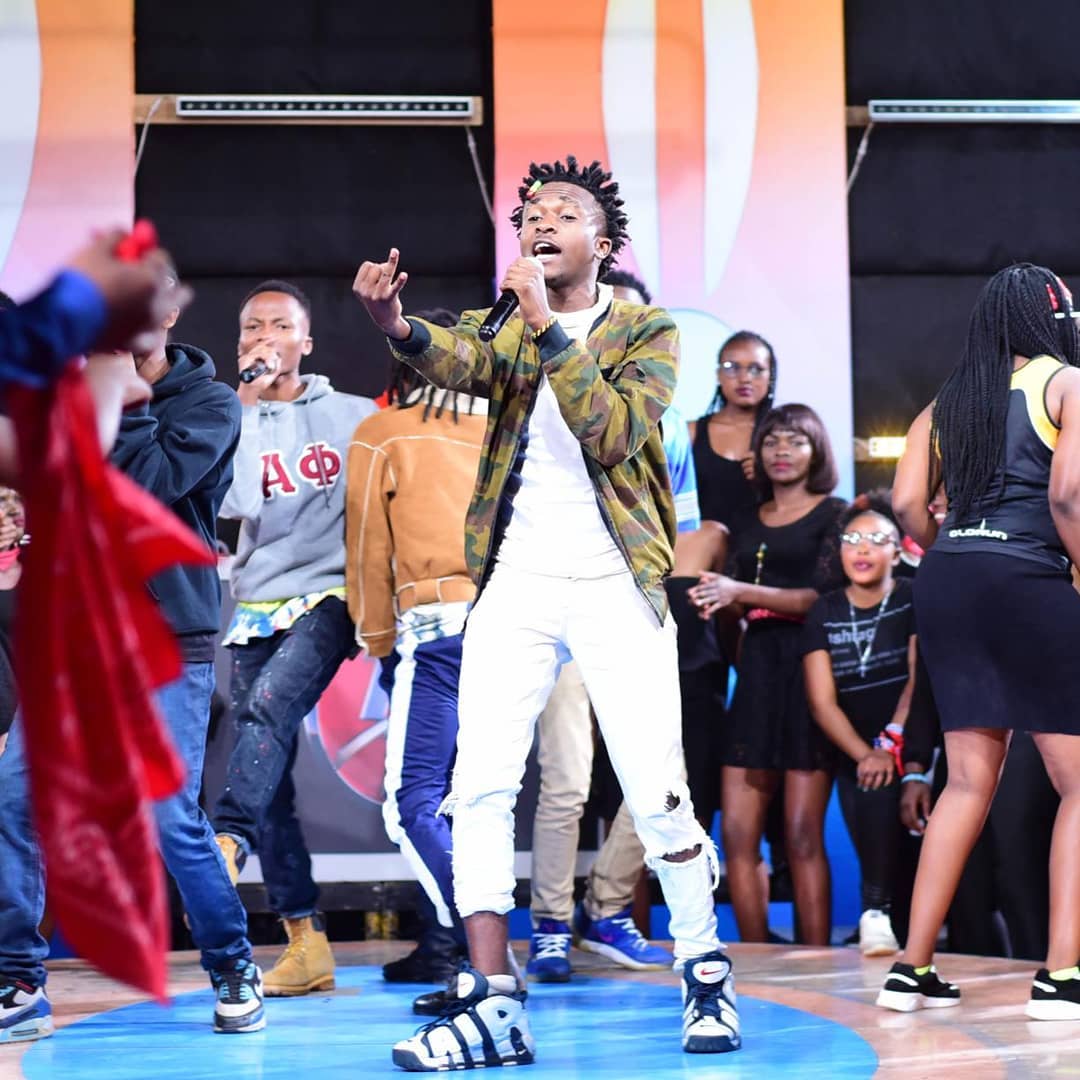 For the better part of the year we have enjoyed dancing to the newly found Kenyan sound Gengetone.

With big songs like the recently banned ‘Kenyan anthem” Wamlambez  by Sailors gang, the Kaa na Mama yako by Ochungulo family are just but some of the big songs we have been jamming to.

So far the  gengetone groups have enjoyed or rather are still enjoying th elimelight that came with their new vibe.

They have had a taste of success in the ever changing music scene of the Kenyan dynamism. As time goes by you notice that the love for this groups is now at a dwidling stage. 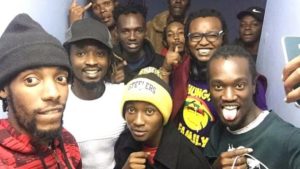 By this I mean their popularity is slowly fading.

For group like Ethic they have had their love hate kind a situation in the industry coupled witjh the scandals that befell them.At the same time the rumors of whether Swat had  left the group or not is something that we got our eyes on.

On the other hand  Ochungulo Family started of on a high note too with immense support from big artists like the Kansoul.Slowly their music turned and sounded exactly like their mentors which to some fans was really a turn off.

Before we could absorb that they did another song “Kong’o” which we thought we’d enjoy long enough.

However ,that didn’t happen because the song was pulled down.Reason we are yet to know.

Are they a cliche now?

As we ponder on reasons that have been pulling the gengetone groups down.

One is left to wonder are they turning out to be cliche?

Look at it this way before the wamlambez ban the gengetone anthems had ruled over the airwaves but now it seems like its now playing low.

The drumbells that were playing all over seem to be going off slowly.

Are we getting tired of these anthems?

Well, I hope not.