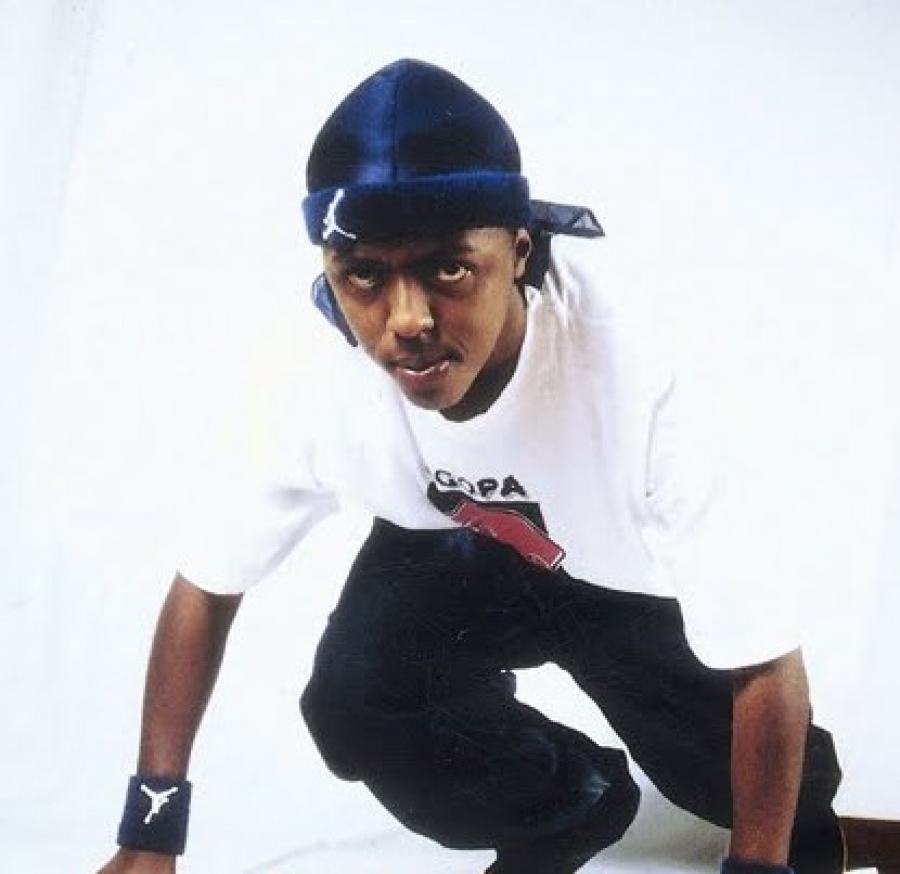 It’s a short cryptic name. It’s like a fig.  A fig is a tiny seed, but grows to gigantic proportions. From humble, feeble beginnings to a towering, overshadowing stature in total indifference to numerous challenges and pitfalls along the journey.

Today, in better circumstances, E-Sir would be marking 19 years in the Hip Hop industry. However, that bubbly candle was snuffed out in a grisly road accident on a chilly Sunday morning – 16th March, 2003 aged just 21.

Just why E-Sir fondly remains in the hearts and minds of Hip Hop fans? His was a soul born before his time – a dynamic fusion of unique talent, entrepreneurial mindset and a burning desire to be the best in the industry. 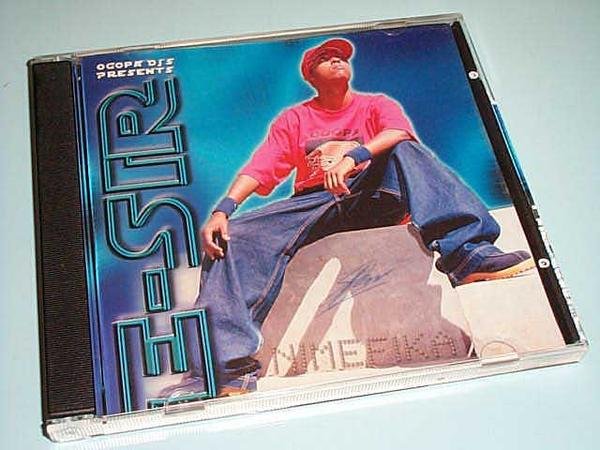 In two short years, 2001 – 2003, E-sir had grown from ‘South C’s Finest’ – winning freestyle rap sessions on street corners – to a star with a huge national following.

E-Sir had an easy-flowing lyrical flow, often in flawless Swahili and became one of the pioneers of Kapuka. Signed to the label Ogopa DJs, E-Sir’s peers on the Kapuka Beat includes Nameless, Redsan, Mr. Lenny, Vinnie Banton, amongst others.

In 2003, local Hip Hop faced a daunting task to penetrate the market, as Western Hip hop had a fanatical following. Remember The East vs. West beef? Yeah, that’s what E-Sir and fellow stars had to over shadow…..

And, Oh Boy! They did it in style!

E-Sir’s musical dream still lives on with his younger brother, Habib still in the industry.