“I am still alive!” cries Vioja Mahakamani’s prosecutor after news of his death spread like wild fire online 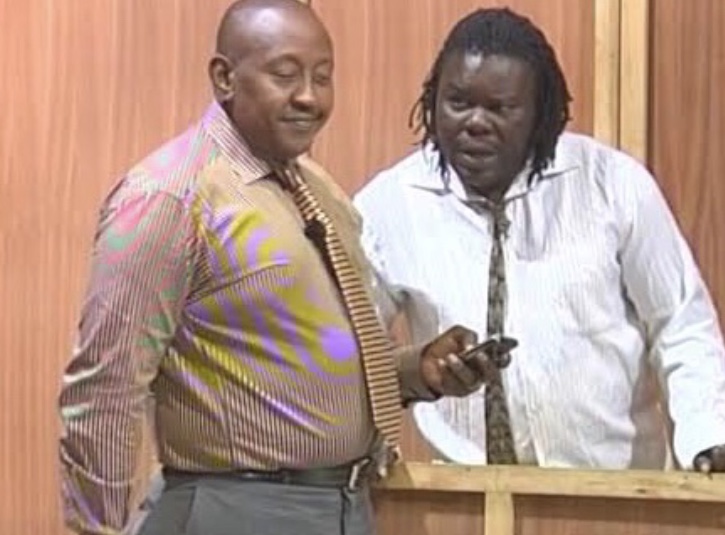 Vioja Mahakamani was a show many looked forward to watching and if there is anybody who can explain how hilarious the show was back then, it’s a 90’s baby!

Unlike now where we have Netflix, back in the early 2000’s we had Vioja Mahakamani which not only brought a family together in the TV room; but also laughter – and trust me not even these stand up comedies could match to how entertaining this show was!

Anyway with the years gone, some of the actors have been reported dead; and of course most of these actors were killed on social media by malicious people looking to cause tension.

Also read: Vioja Mahakamani prosecutor: During our last shoot Jamal was very disturbed, he told me he quarreled with his ‘wife’ Grace Namulo 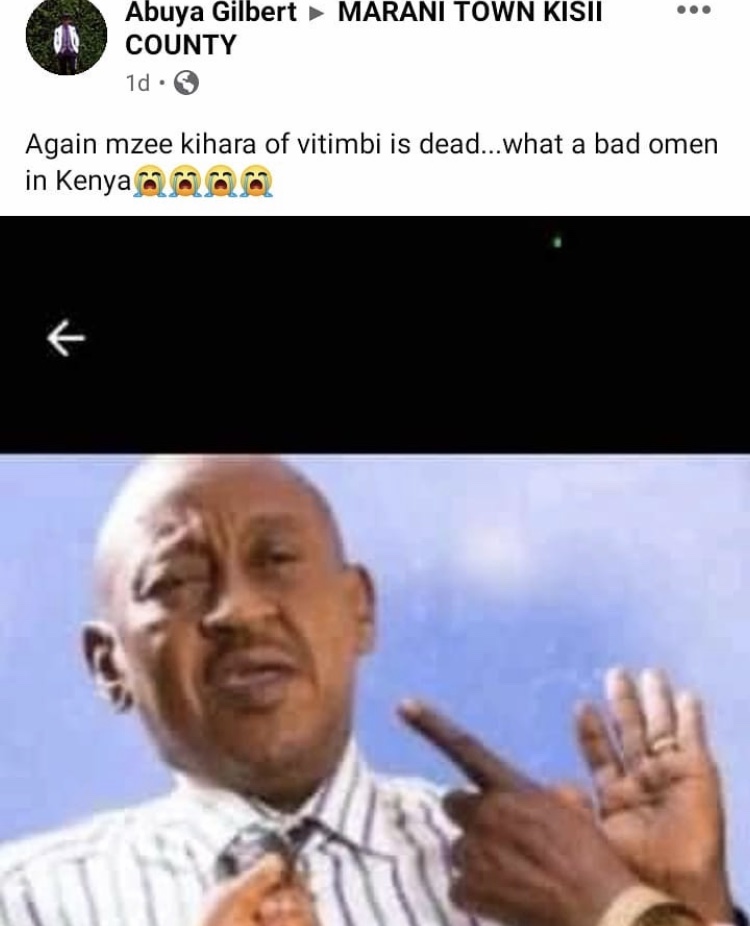 The only death we can confirm was real is that of the late Mzee Kihara. According to reports, the late actor passed away after losing his battle against pneumonia. His colleague Bahali Yake confirmed the reports in a post where he wrote;

From God we are and to him we shall return. Truly this world we are all travellers. We lost one of my colleague actor on great Jungu Kuu a K24 programme, Mr Kihara Mzee wa kofia. He was really a nice person and very kind. He loved buying us boiled eggs while on set. He was funny, we will miss you Gukaa. Condolences to family and friends.

I am not dead

The prosecutor on the other hand has also come out to brush off stories claiming he passed on. Speaking about this the prosecutor said; 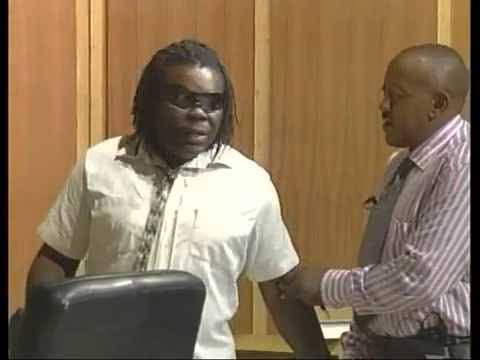 And in a video shared by Makokha on his Instagram page; some of prosecutors workmates like Mama Kayai, Gidi among others joked around as they laughed off at the prosecutor for being killed.

As on the clip they went on to question the prosecutor on why people want him dead even when he is still strong enough to keep living. In another part of the clip, the actors told off those spreading the fake news to quit; since this gets to affect their families one way or another!

And just as a btw, these comedians went on to add that they will not be dying anytime soon either!