Idris Sultan opens up about spending his BBA Ksh 32 million like water, blames his friends! 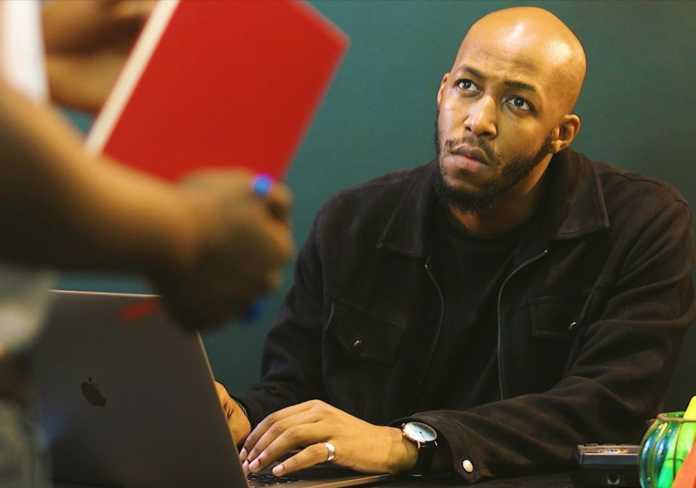 Tanzanian hunk Idris Sultan was the last winner we got to witness from Big Brother Africa. However this was back in 2014 where Idris walked away with a whooping Ksh 32 million and now he has nothing left to show from all that money.

The comedian says he requested his money 3 months after the show was over; but unfortunately he ended up spending it with friends – but mostly he blames one called, Mike. 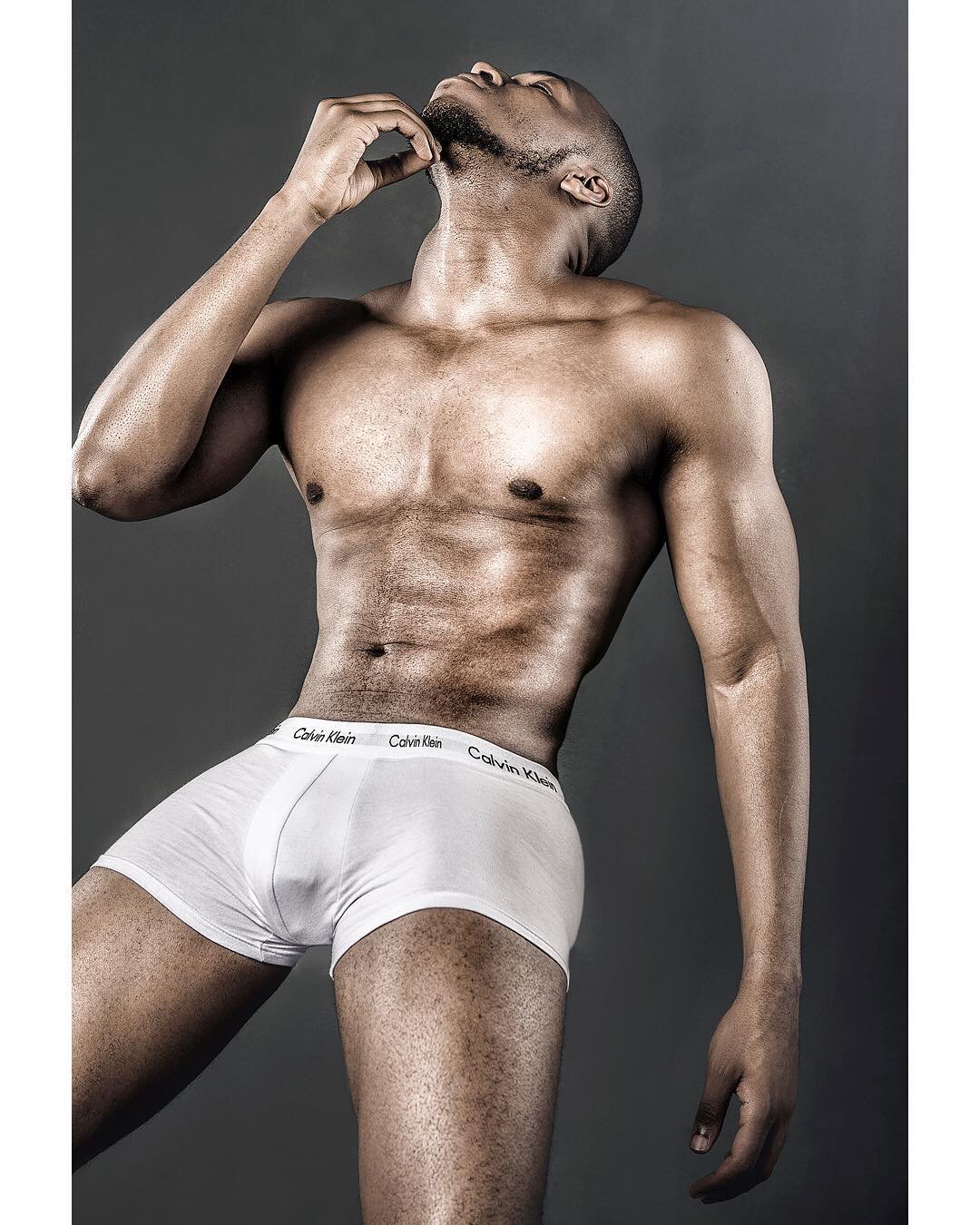 The first time ambayo nimepata ile hela, a lot of friends walikuwa behind me. Plan yangu ilikuwa kukaa pale one month I wasn’t sure I would even last the month but all I needed was that platform to push my brand at the time. sikujua nitashinda so there was no plan for that money.

According to Idris Sultan, most of his money went to a gold business he had started with the help of his close friend, Mike. Apparently, Mike was in charge of the finances and since he trusted him a bit too much; Idris never felt the need of following up with his bestie.

However, with time he realized that the business he had invested in was not bringing in money. At some point he even got a deal to supply gold to one of Swaziland’s King Mswati’s children; but this never happened!

Mike was very close tukaamua kwa nini tusifanye vitu vingi. Kulikuwa na masuala ya gold na vitu vingine, vyote hivi nimemweka close. Sasa kitu kilifanya so much money ikapotea and I don’t understand zimepotea vipi ni kwamba I used to authorise release of funds for several projects upon Mike’s approval without asking questions because we were close and before I knew it, not much was left and there was no yield in the businesses.

Out of the Ksh 32 million, Idris says he only bought a Mercedez Benz worth 1.2 million; and a vacation with a few of his friends which cost about 1 million. So question is, where did the rest go to?