Now that Jimal Roho Safi has come to a divided house -a situation we had already forewarned him about, with his wife, Amira publicly feuding with his new wife, Amberay, can he salvage the situation in his house?

You see, the way he started his polygamous family has been erroneous and flawed. As a result, he has had to endure both his women, his wives, going onto social media to air the drama and between them and his failings. 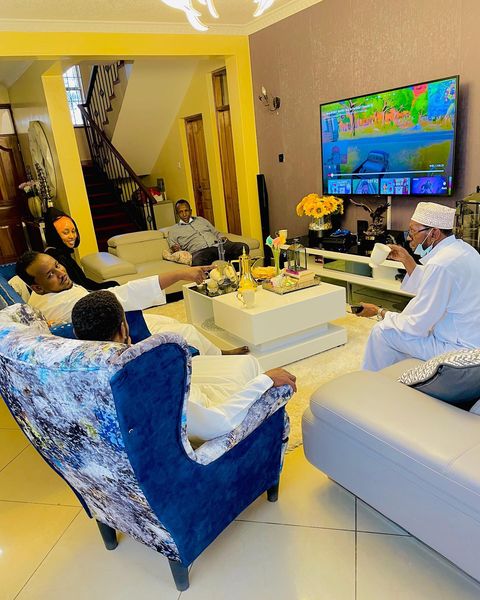 And because Jimal Roho Safi who is also known as Jamal Marlow is a clown of a man, he has been unable to keep his head above the fray and he has sunk deep into the drama, seemingly taking sides and uniting with his socialite wife to humiliate Amira.

And now, as his homestead lays smouldering, I find myself wondering whether he can successfully salvage his family from ruin. Why? Because his children, his legacy sprung forth from Amira and not Amberay. 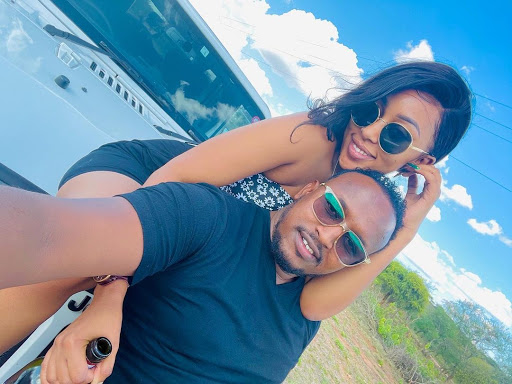 Jamal Marlow with his new squeeze

And they are sitting and watching their father, Jimal Roho Safi, humiliating their mother and trust me when I say that they have more reason to take Amira’s side than they do their father’s side.

And I spoke to a mentor of mine on whether he can see a situation in which this great businessman actually fixes his family and both he and I are of the opinion that there is none for along as Amberay remains in his house and for along as he refuses to reign both women in.

What do I mean by that? Well, Jimal Roho Safi needs to tell his wives to stay off social media for atleast a year. But he lacks the authority to actually see through such a demand. And they do not respect him enough to honour such a demand.

And seeing as he cannot actually back such a demand, we cannot say he is in control. We cannot say that Jamal Marlow would actually be in a position to save his household. The collapse has begun and it will not stop.

On the one hand, this is a strong example of why you must never accept a Jezebel spirit into your home. And secondly, why you should honour your main wife. And keep her above the din and clash of drama.