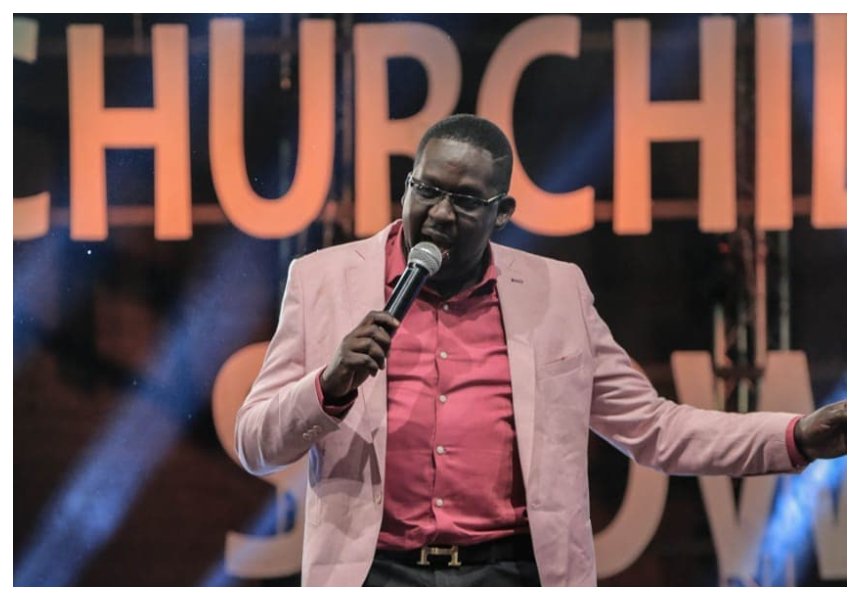 Kenya seems to be just at the cusp of its very own MeToo movement if recent events unfolding withing the entertainment and specifically the comedic industry are anything to go by.

Kenyan comedians need to take responsibility for their wellbeing

You see, the comedic scene is still grappling with the very recent and very raw passing of a comedian called Kasee and this galvanized Kenya’s top comedians to begin to speak out about the suffering they endure at the hands of the people who manage talent and in effect are the gate-keepers. 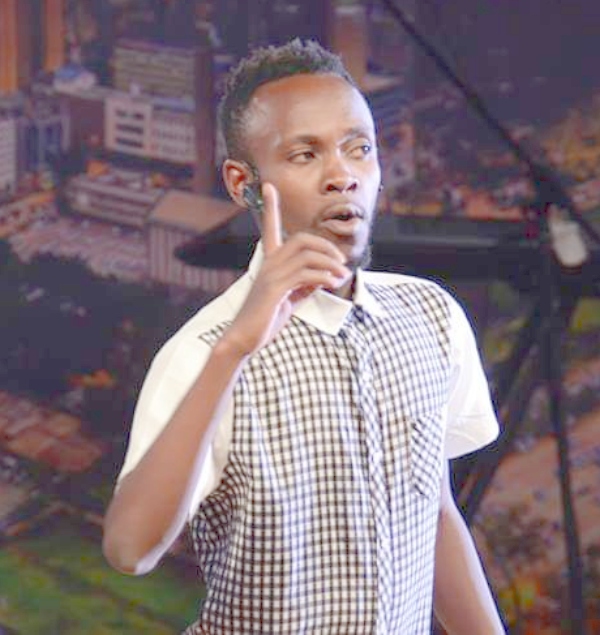 There are two names that have come up repeatedly over the past few days as the problem within the comedic space: Victor Ber and Avril’s baby daddy, Kenya’s very own Father Abraham, J Blessing. And this is the grassroots of Kenya’s MeToo movement.

You see, according to Kenyan comedians, these two go out of their way to frustrate them with regards to the Churchill Show. In Kenya, the comedic scene is rather nascent and the only avenue most comedians have convinced themselves that they need to get to in order to succeed is this one show. 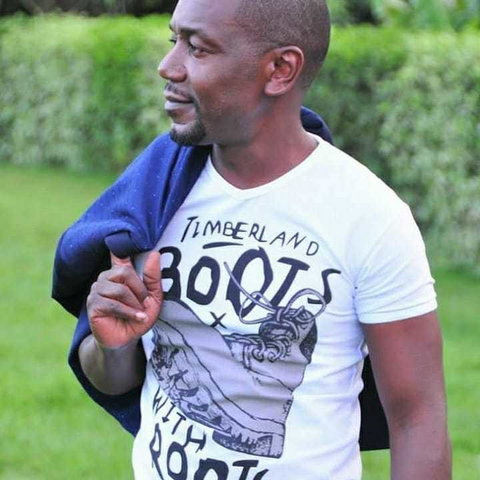 This in effect has put a crazy amount of power in the hands of the few individuals who make decisions regarding the show: decisions such as who will appear on the aired show which means money.

The MeToo that has formed seems to be aimed at exposing the two aforementioned individuals but perhaps we can help grow it. The time is right seeing as how the spirit of revolution is in the air. Kenyans could actually turn their movement into something that weeds out the worst of the individuals in power. 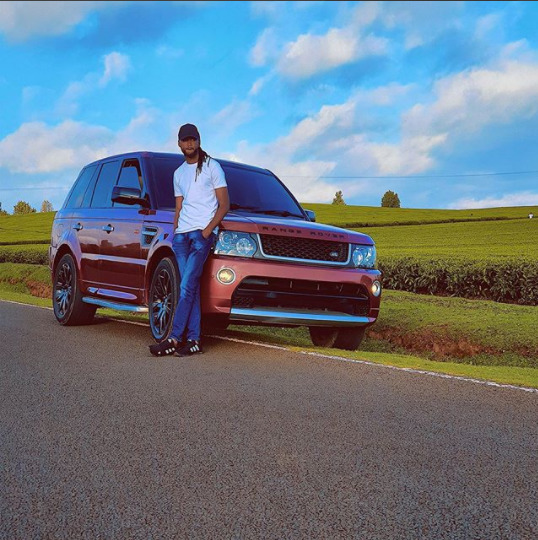 The Kenyan MeToo could progress beyond just focusing on individuals who practice sexual impropriety and also focus on people who also humiliate their charges. And that would do far more good.

Ofcourse, having learnt from the Western MeToo movement, it wouldn’t be enough to have a name and shame approach as evidence would have to be proffered against the accused but this could actually help the entertainment industry at large to clean house and get rid of the parasites.