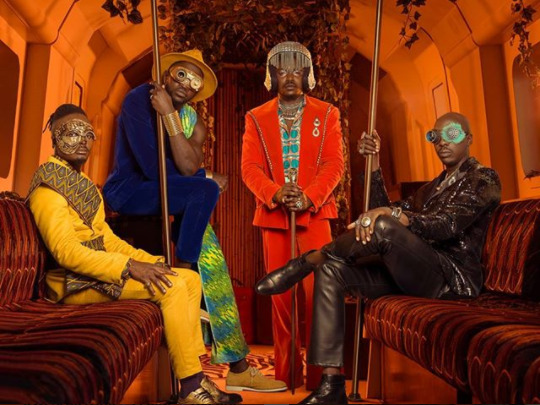 According to sources, 13-part series will showcase the band’s musical journey while taking a glimpse into the personal lives of band members i.e Bien, Chimano, Polycarp and Savara. 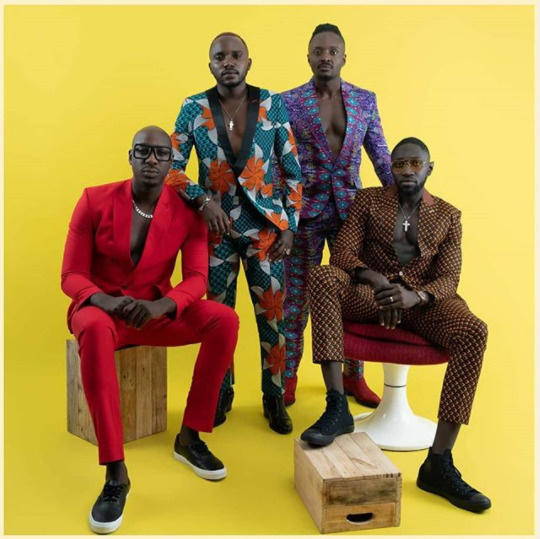 Although the show is meant to entertain, I think there is a lot that Kenyans, especially artists can learn from it.

The band has been together for more than 15 years, they have stood the test of time unlike most Kenyan groups that break up after a few years. One would be curious to know what holds them together.

The other thing that Kenyan musicians can learn from Sauti Sol is how to package themselves and what elements they want the public to see and what they don’t i.e branding. 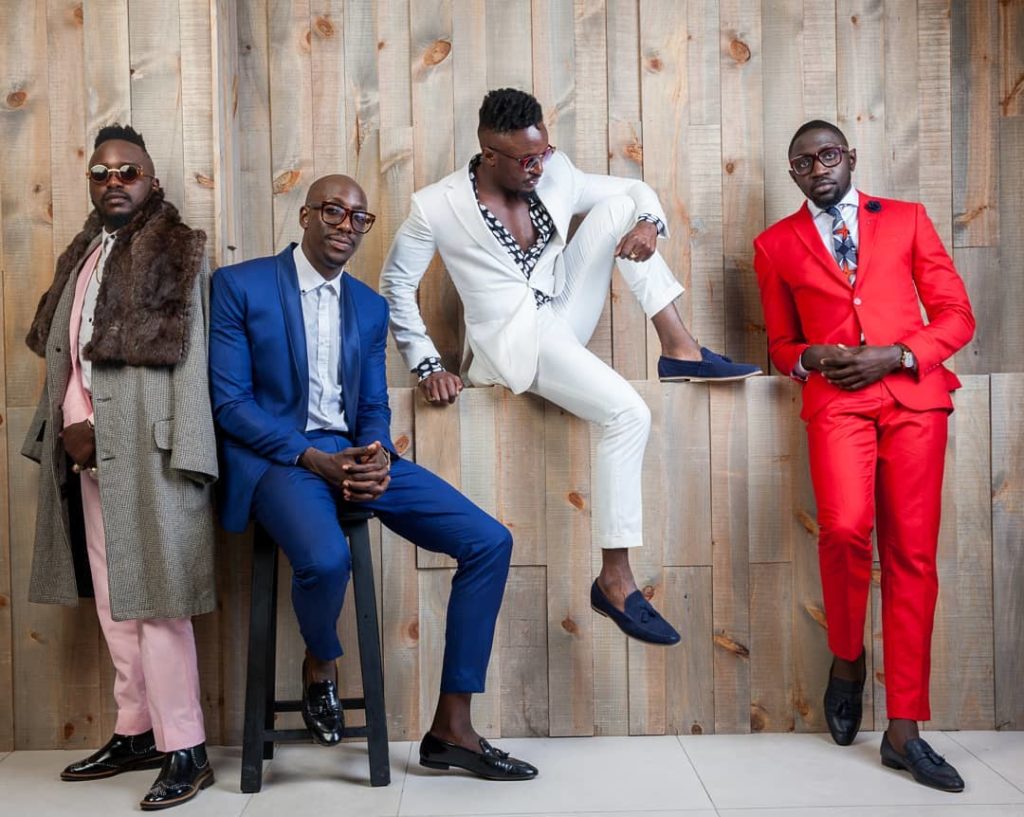 If I was a local artist I would also be curious to know how to plan releases. Even when Gengetone was so big, Sauti Sol would release a song and trend at number 1. How does that happen?

Their fifth album Midnight Train has been so successful and this can also be a learning point because a number of Kenyan artists are afraid of releasing albums because they fear that they will flop.

Lastly, another thing artists can learn from Sauti Sol, which is one of the most successful bands in Africa, is how to monetize their craft. What are some of the revenue streams and how do they tap them?

Sol Family will air on Sunday, August 2 on Maisha Magic Plus. Mark your calendars ladies and gentlemen and be prepared to learn as you’re entertained.