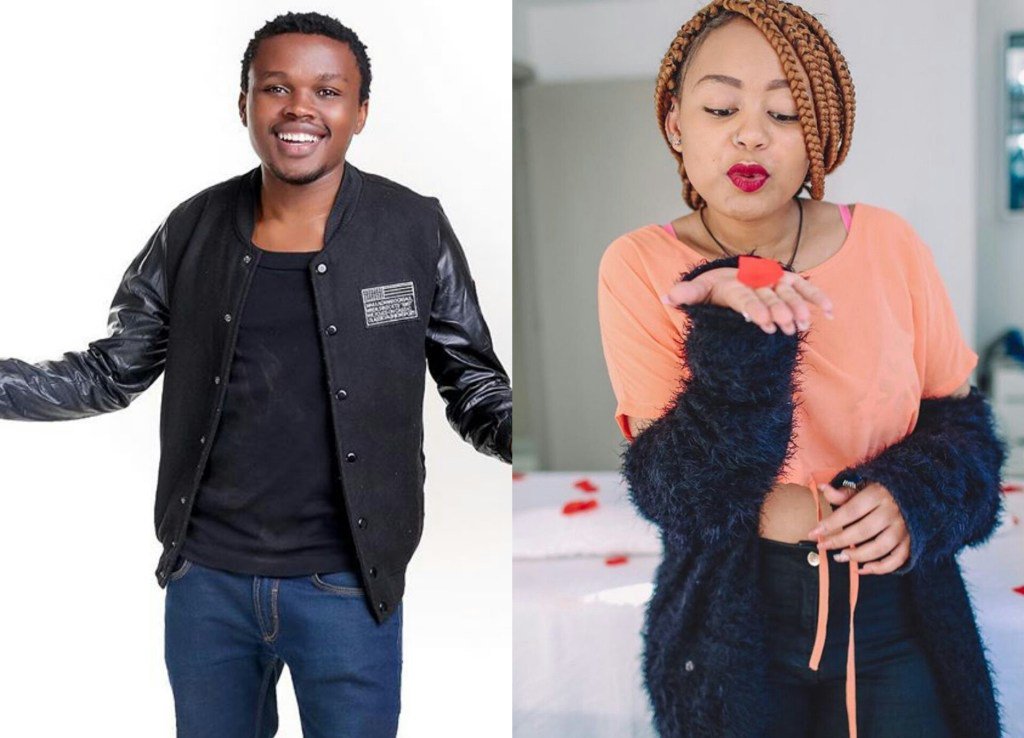 Word making rounds on social media is that Mlolongo’s finest Chipukeezy and Kibanja are finally over and done with each other. 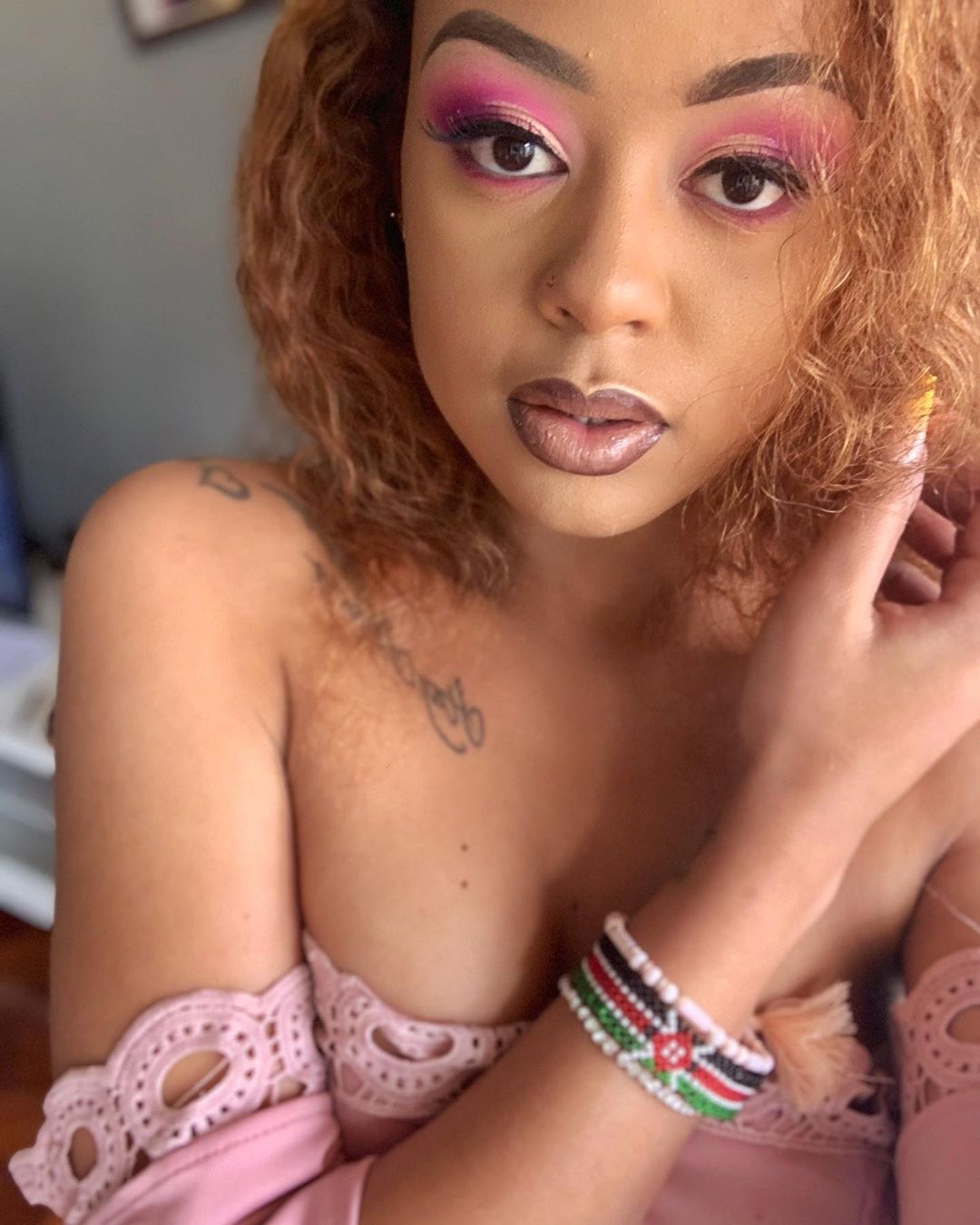 The rumor was first sparked by blogger Edgar Obare who whose sources confirmed the former couple was no longer together.

This however comes barely 5 months after the two had another ‘time off’ to work on themselves; but it now appears that they cannot be compatible together.

Anyway rumor has it that Kibanja has a new man in her life. 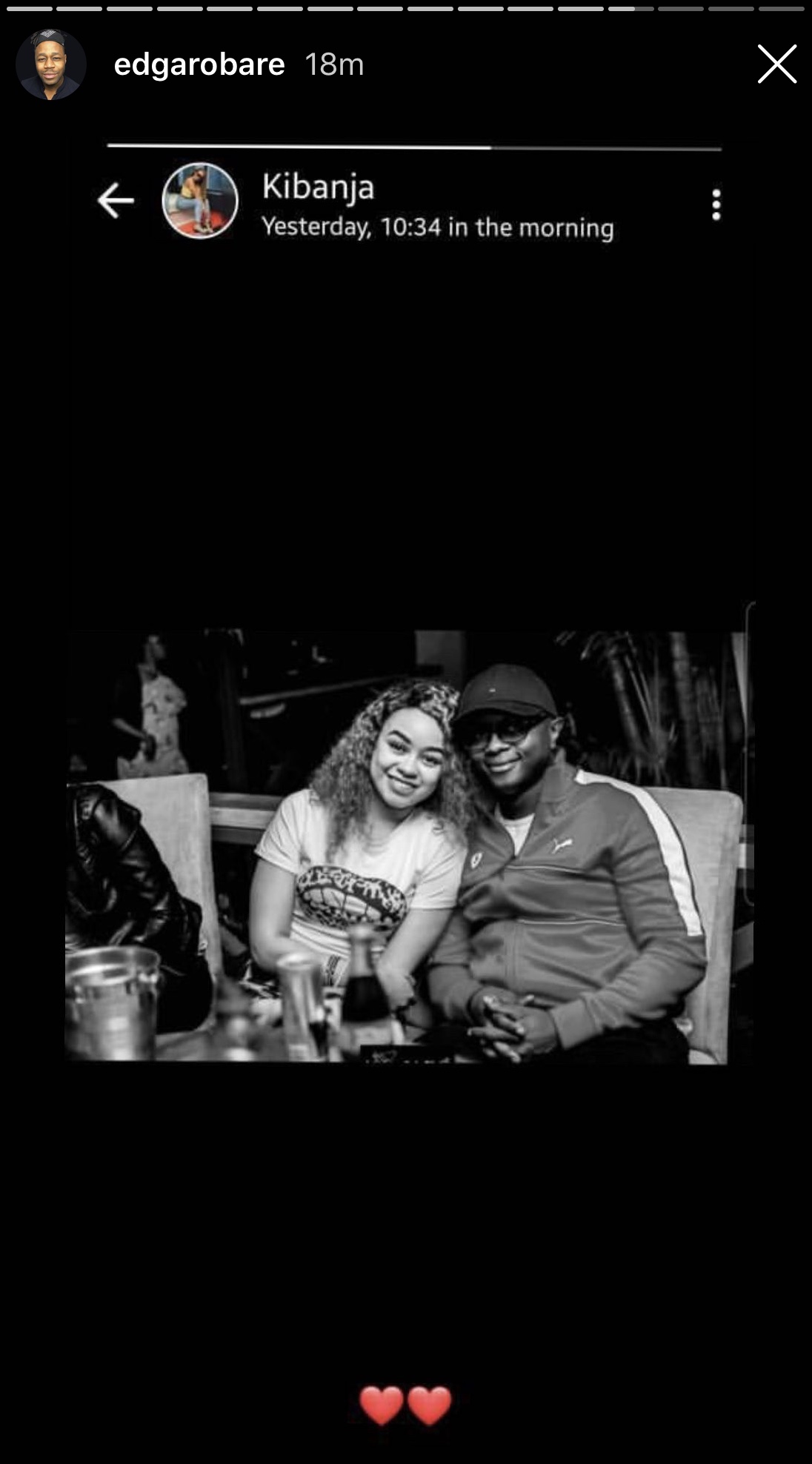 She introduced him through her Instagram page where she shared a photo hanging out with him; accompanying the photo with love heart emojis.

If the rumors are true then this confirms that Kibanja and Chipukeezy are over after a year of being an item.

It is not known who dumped the other but word has it that Chipukeezy had already started ignoring the lady even before the break up went public.

Back in 2018, Chipukeezy was rumored to have dumped his fiancé Empress Kerry because of Kibanja who he had been seeing on the side.

Empress Kerry on the other hand seems to have moved on 1 year after her break up; and from the look of things she now appears to be happier than ever! 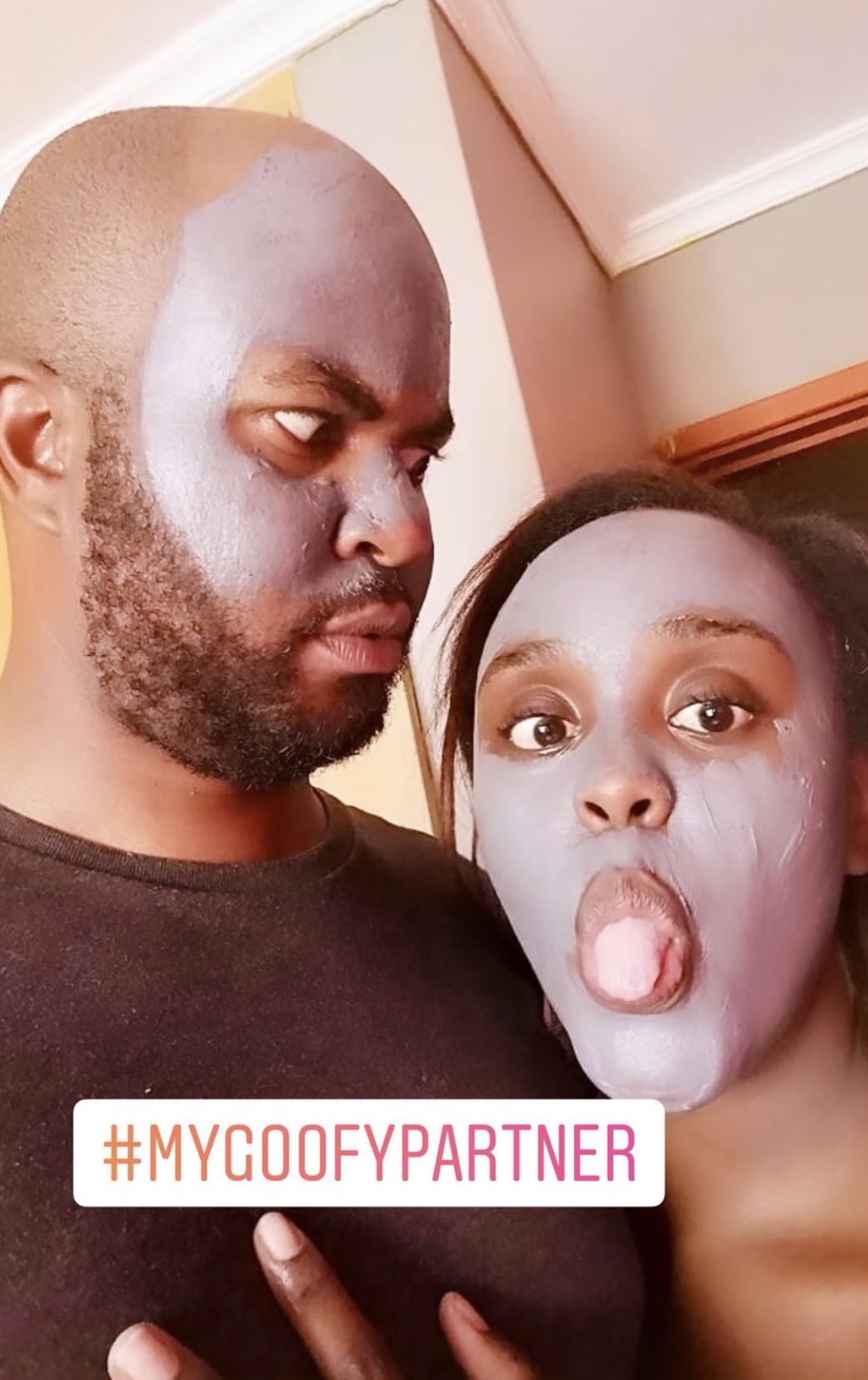 She however keeps her boyfriend on the low unlike her previous relationship with Chipukeezy; where they both publicized their relationship for the sake of their fans!