4 Celebrities Who Are Enjoying Single Life After Break-Up

Healthy relationships are all about commitment, loyalty, honesty and communication. Without conglomerating the latter, relationships rarely last. Some are dissolved in an amicable manner while others end up being nasty. Either way, feeling of love is inevitable. And not every relationship is bound to last. Some enjoy single life while others prefer to find their better half.

Below are some celebrities who are enjoying life after breaking up with their partners recently. 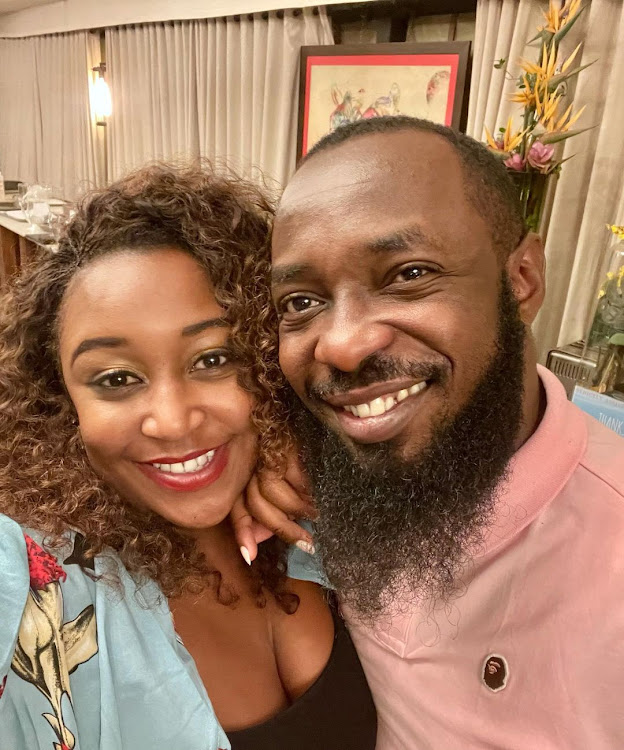 Gorgeous TV girl Betty Kyallo has been on the limelight recently after breaking up with Nick Ndeda. A relationship which didn’t last for a year. The prophets of ‘mtaachana tu’ won this time. But Betty is not letting the break-up hold her back from having fun. Photos of her mini-vacay coupled with suggestive captions depict that she’s no longer feeling a flinch of leaving the relationship. He’s got the looks, he’s got the cash, but not the girls. Robert Ndegwa (Thee Pluto) has become even more popular following his viral loyalty test videos. He embarked on this immediately after being heartbroken by his exquisite ex-girlfriend Felicity Shiru. This was a damascus moment & a blessing in disguise for him since his YouTube immediately started gaining thousands of subs. He recently bought himself a brand new Toyota TX on his birthday to celebrate his wins.

Flamboyant socialite Amber Ray (Faith Makau) is known for being savage and less caring when it comes to relationships. There’s no way is she letting her exquisite looks go to waste while being in a toxic relationship. As per now, all we know is that she’s happily single and able to take care of her only son. 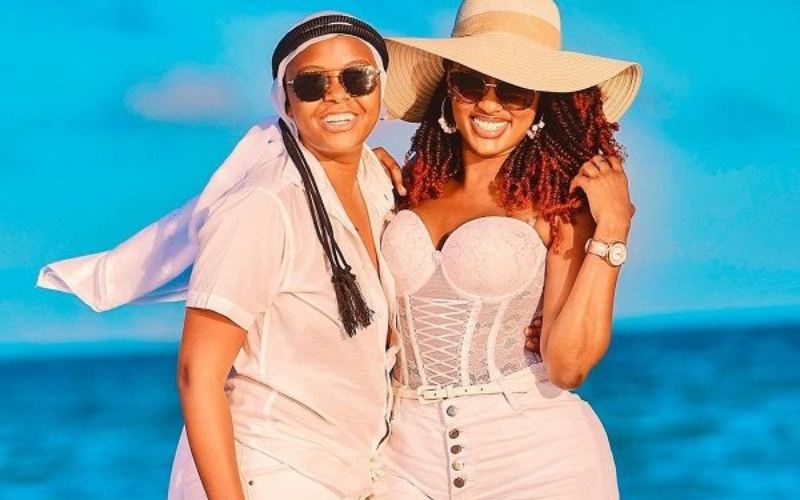 Ntalami is slowly transitioning back to her old jovial self  after separating with Makena Njeri. The Marini Naturals CEO has now become a reveler as seen in the recent videos she has been posting while at the Coast. Her captions just tell you how much she’s feeling herself after letting the ship sink. She has met several amazing people and made memories together- this is the kind of life she’s been anticipating.

It’s evident that these celebrities are willing to move on at any time; given the time to do it. Who do you think has been left out in the list?