Resemblance is not news but the itch comes in when two celebrities in their own capacities are confused to be the same person.

Popular Kenyan Rhumba artist, Papa Lando has fallen victim of this, being mistaken to be radio personality and Internet sensation, Joe Muchiri who has starred in several controversies.

Also read: Twitter on fire as Nick Mutuma and Joe Muchiri are accused of sexual harassment by multiple women

Joe Muchiri also stands as one of Kenyan ex-convict, Jowie Irungu’s close friends, something that has not painted a dear Papa Lando in such good light. 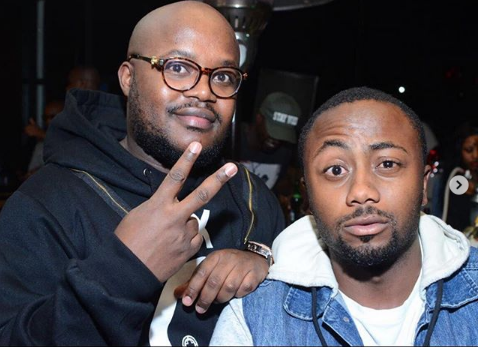 Allow me to introduce you to the official Papa Lando, an artist known for his major collabos with the likes of P-Unit’s Gabu for their jam Ex and his most recent Ajali Jogoo road in which he featured Barna.

Unfortunately, since Papa released his sensational trap and rhumba beat, Ex that features Gabu, masses mistook him to be the popular Joe Muchiri, because of their slight semblance. 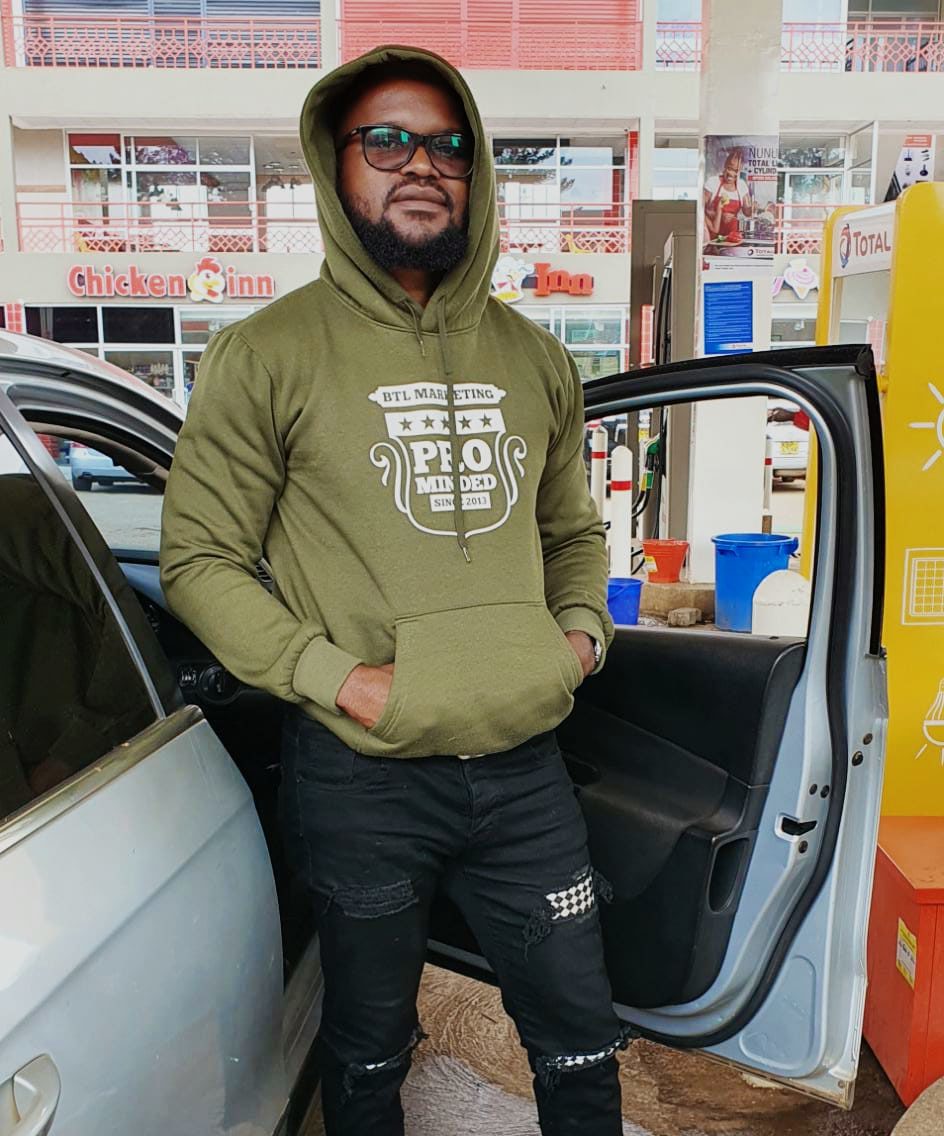 In as much as Papa Lando and Joe Muchiri are close buddies and look-alikes, they are actually two different people with two different personalities that netizens do not seem to have realized but probably it is time this gets addressed.

Papa Lando is the first artiste to fuse trap with Rhumba even before Sol generation’s Rhumba Japani was released.

Matter of fact, Papa, born Ephantus Lando, is one artist who has adopted a distinctive style of music where he features urban rhumba fused with Kiswahili and Lingala for what can be described as KiswaNgala.

The artist stands as ‘Papa Lando’ across all his social media platforms and it is the high time his fans got introduced to the original copy of Papa Lando and not the mistaken Joe Muchiri. 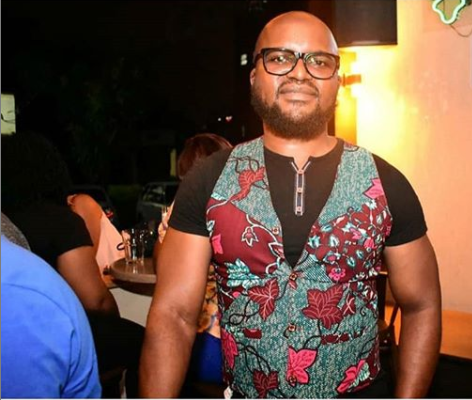 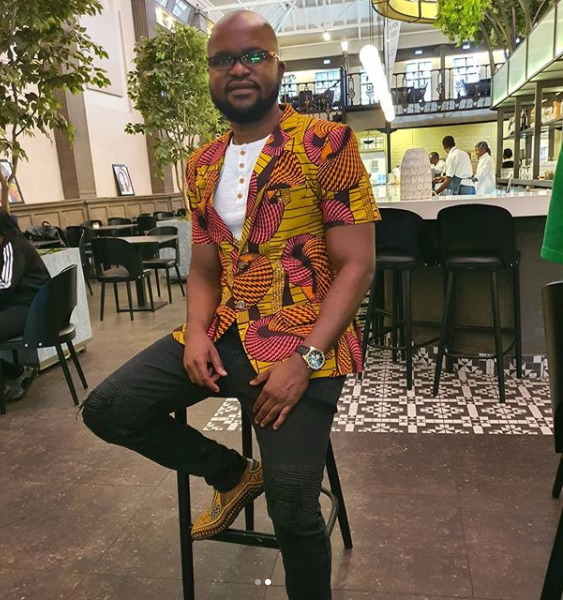 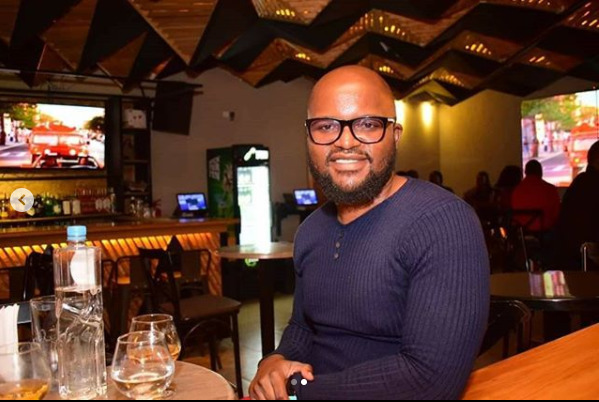 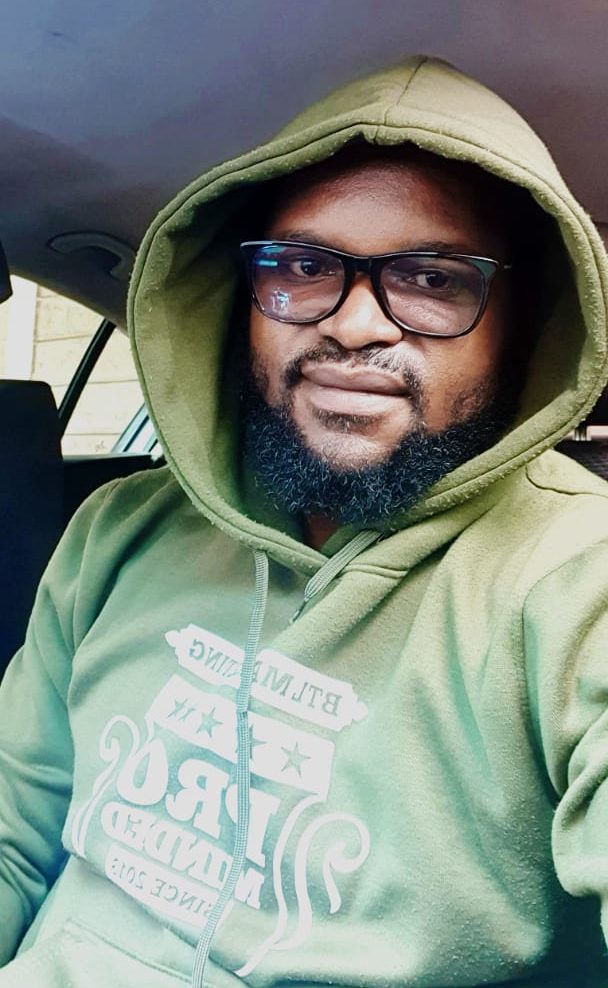