Meet Richy Haniel, the man behind the biggest YouTube music channel in Kenya 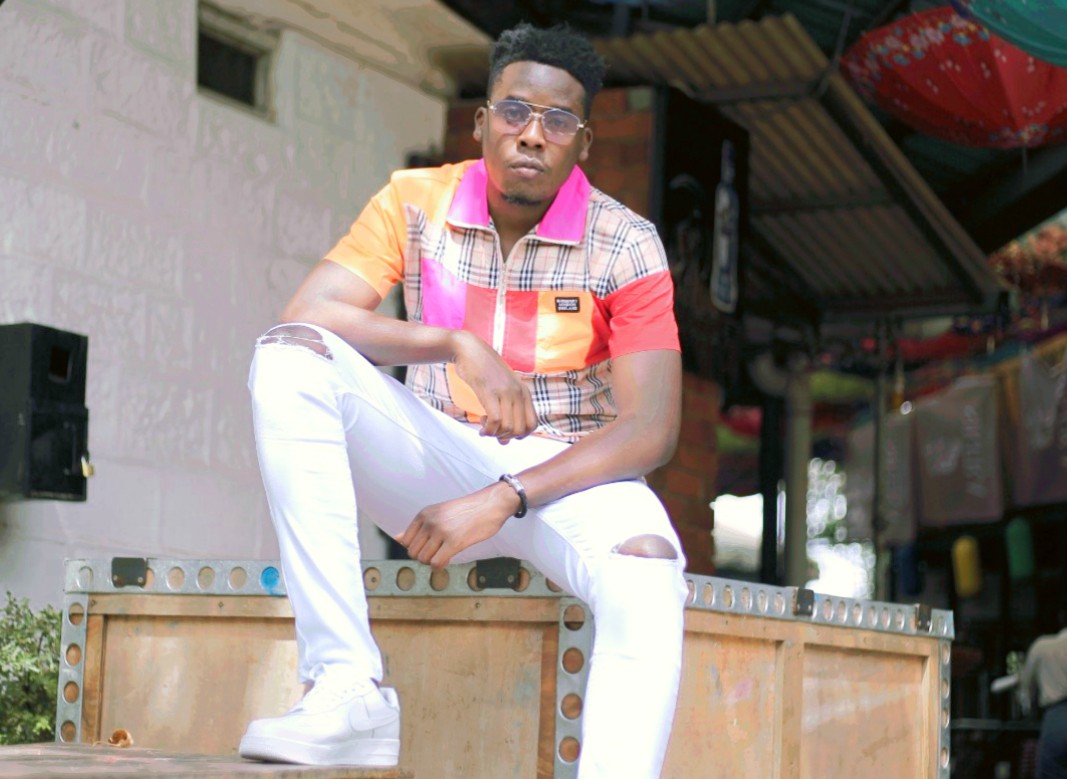 If you like listening to mixes chances are high that you’ve come across a YouTube channel known as Richy Haniel. It is updated on a regular basis and the best part is that there is a wide range of genres.

The channel is run by a gentleman who is known as Richard Haniel Mashua and I recently had a chat with him about why he launched the YouTube account, his progress and future plans.

Apparently, Richard, who will turn 25 on Monday, June 8, started off as DJ before venturing into music distribution when he saw a gap.

His vision was to create a platform that is similar to Worldstar Hip Hop that upcoming artists and deejays can use as a launchpad for their careers.

Unfortunately and as fate would have it, Richard’s first YouTube account – which had more than 70,000 subscribers – was terminated in 2017.

But that didn’t stop him as he quickly opened another channel and it recently crossed the 300,000 subscribers mark and boasts of more than more than 60 million views. 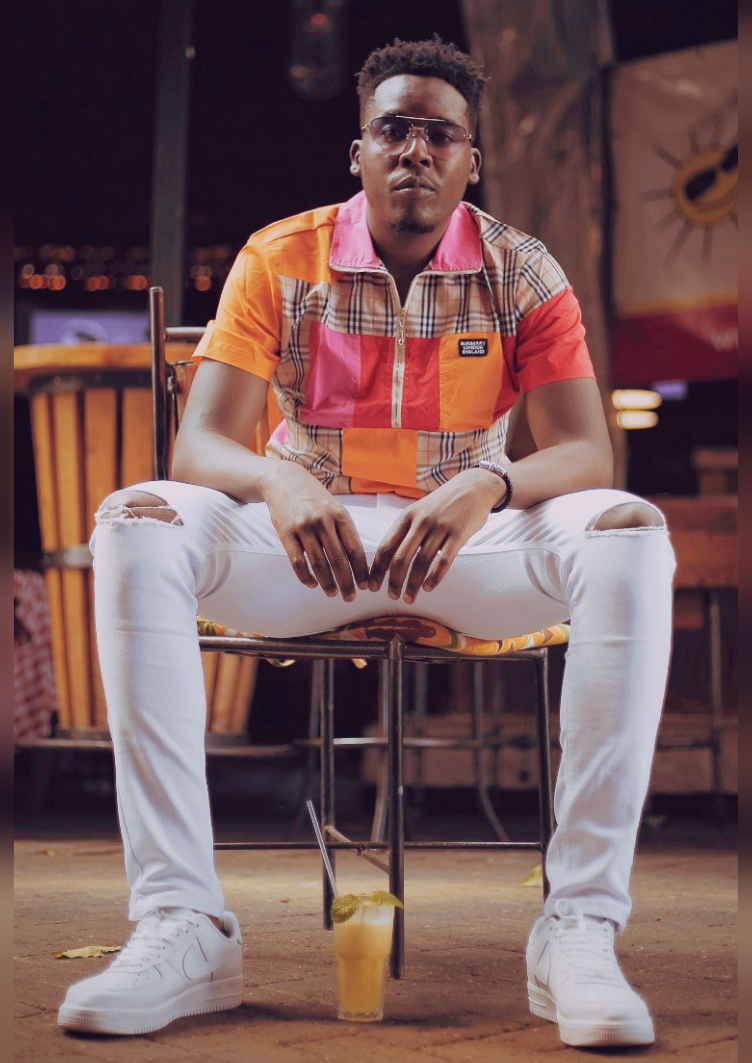 I am sure at this point you are wondering what he does puts food on his table and how and the answer is that it does. Other than the money he makes from YouTube, he also charges DJs to upload their mixes on his channel.

For artists, he has two models. If you want to upload your  jam on his channel, you get into an agreement on how you will split the revenue. The artist can also decide to pay the marketing fee and retain the rights to their song.

Other than that, Richy is also a musician and has done many songs, including a collabo that he recently released jam with Bandanah and Sean Dampte dubbed Jibambe. Basically, he is a Jack of all trades.

I also asked him his future plans and he told me that he is keen on growing the channel and helping young musicians have a foothold in the industry. You can reach him on +254722510385 or email him on [email protected]