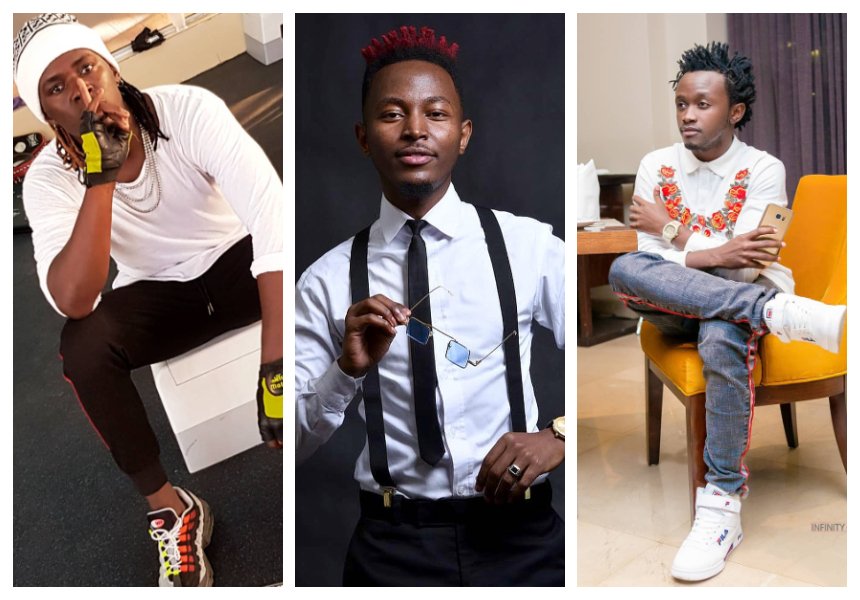 Gospel singer Hope Kid has spoken his mind about Willy Paul singing secular and gospel songs at the same time. Speaking during an interview with Mzazi Willy Tuva on Mambo Mseto, Hope Kid refused to refer Willy Paul as a gospel singer saying that he was in between.

Asked what he would tell Willy Paul if he was listening to him, Hope Kid said that his request and that of many other people is to see Willy Paul go back to singing true gospel songs like ‘Sitolia’.

“Be wise, when Tanzanians were invading Kenyan market, they didn’t need any Kenyan artiste. So when we want to invade theirs we want to work with them. We are playing ourselves, we have everything it takes.”

Watch the complete interview in the video below: