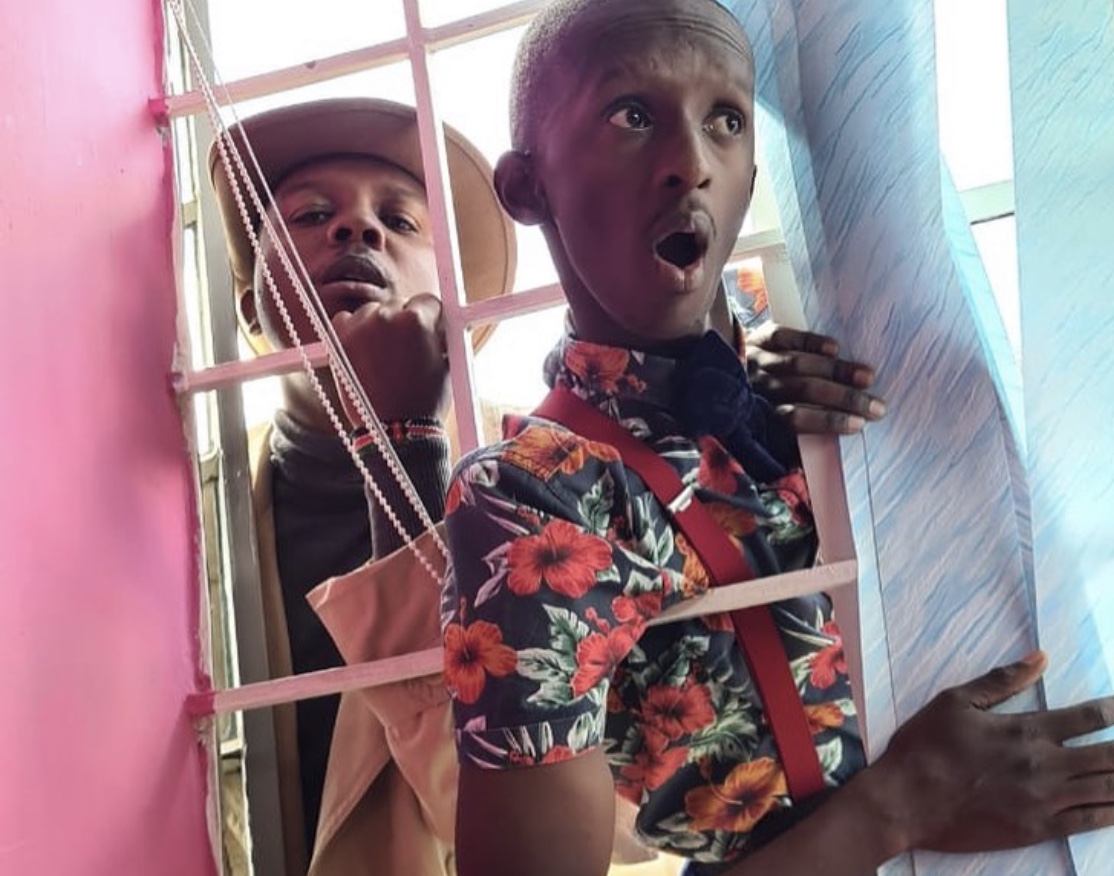 Abel Mutua was popularly known for his role as Freddie on TV Tahidi High back in the day. Thanks to his witty jokes and bubbly behavior; the actor managed to win a huge fan base amongst the young people.

Apart from acting, Abel Mutua was also responsible for writing the script; and luckily for him, his skills that saw him land a role on TV series Mother in Law. And just like Tahidi high, Abel did what he knew best and that is catch the attention of his viewers through his well played role!

By this time Abel Mutua says he would make Ksh 20,000 per episode and when everything is totaled up; then he would receive a whopping Ksh 200,000 which was definitely a lot for a new comer like him. The money changed him to becoming a workaholic who not refused to take sometime off. 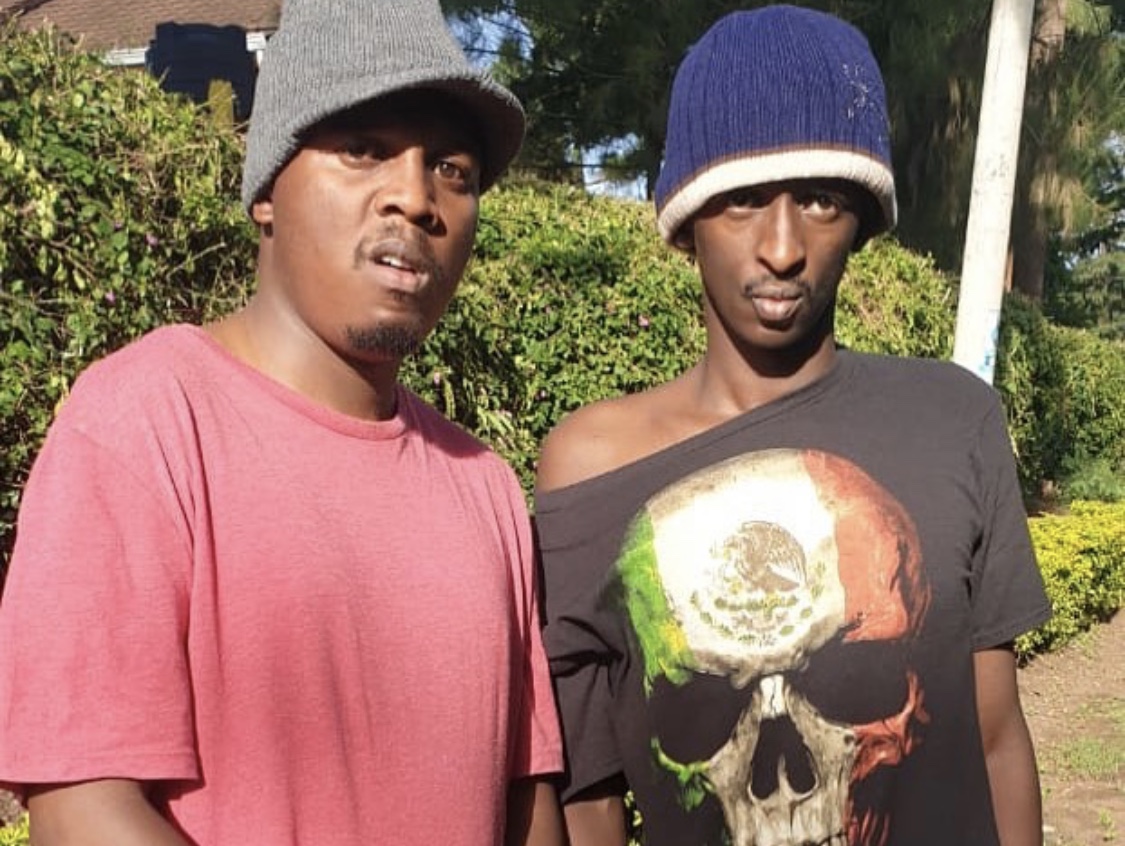 Where it all changed

Unluckily for him, the fatigue caught up to him and his body shut down without alerting him. Abel went on to narrate his story saying he passed in the washroom; and luckily he did not hit anything when landing down.

“It got to a point where I was working so hard, I collapsed in the bathroom,”

After regaining his conscious he was taken to a certain facility where he not only received medical attention; but the best advice that helped save his life and career.

Abel Mutua says for the first he realized that the world would go on without him here.

And for that reason he now made a decision he later regretted but is grateful to have made that call. 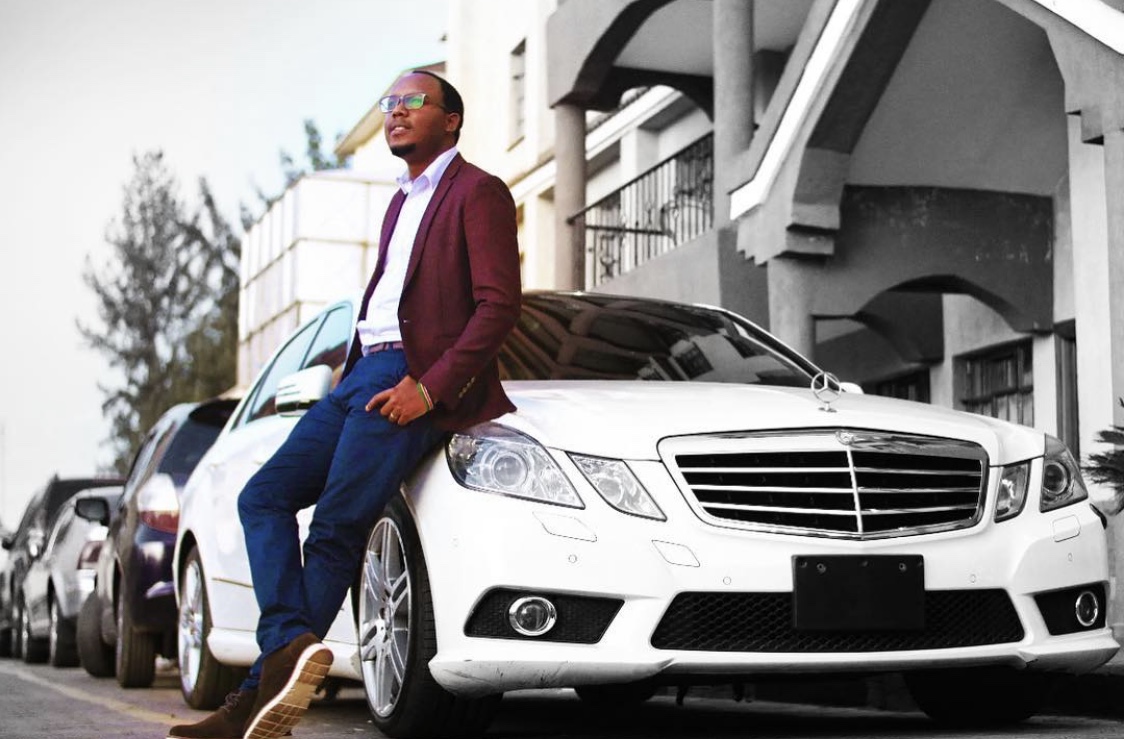 In my head, I was so sure without me there is no Citizen TV, the show can’t go on. The shock on me! I collapsed in the bathroom and after one week’s bed rest, I resigned the following week,”

Resigning meant that he would no longer be receiving any of the Ksh 200,000 cheques; and after receiving his last payment Abel now started worrying about his tomorrow.

His breakthrough however came 2 months after quitting his job. Abel says he received a call from Dennis Itumbi who asked whether he would mind working for the Presidential campaign team.

And of course this is how Abel Mutua disappeared from our TV screens until just recently when he launched a new cop TV series!