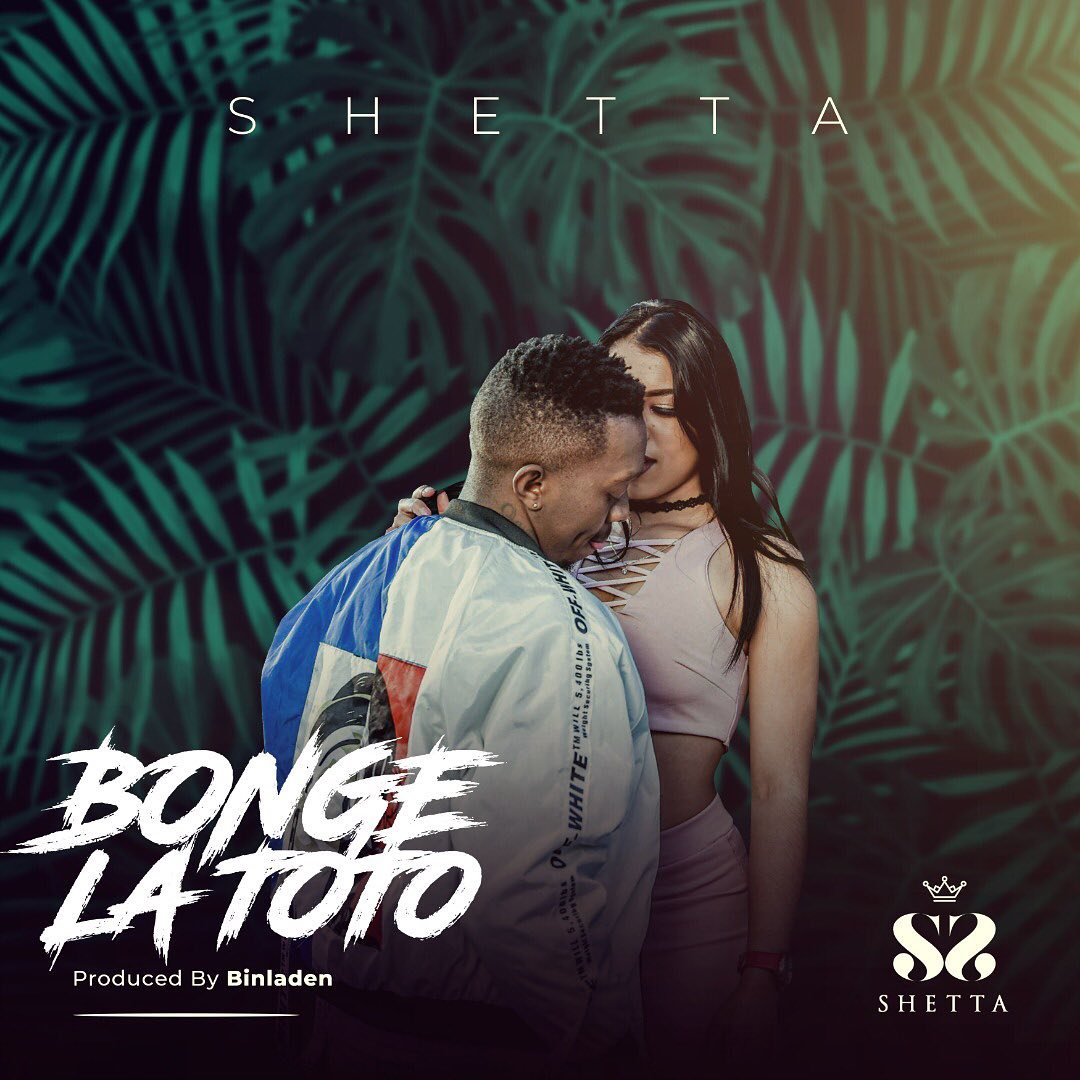 Shetta is one of Tanzania’s biggest rappers .The Bongo flava artist whose style has been likened to that of Kenya’s OG  Khaligraph Jones clearly stands out in the  East African Music arena. This time he brings a new jam dubbed “Bonge la toto”.

In the song Shetta has  depicted himself as  the ideal man to have for a boyfriend in this century.

The lyrics suggest he is that guy, who rolls with the bigwigs like the mayor among other top dignitaries. One who will take you across the world on flights and cruise ships besides touring places like the famous Serengeti. 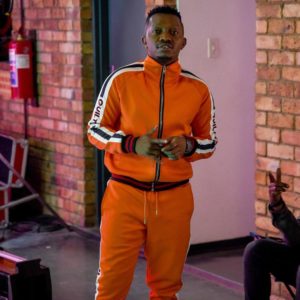 Mimi ni billionare, nifilsi hadi nirudi kenye Millionaire. A loaded guy who has billions and doesn’t shy away from spending it on his ‘Bonge la toto.’

Regardless of the number of friends you tag along, his money never runs out. Who doesn’t want this kind of a man?  Why wouldn’t friends envy you for dating such a man anyway? He’s just too good to be true.

The song however hasn’t had a clear outline when it comes to the reception by the fans. Its not clear whether it’s a well-received or not.

The audio is rather flat and less appealing to fans who depend on the video as an accompaniment of judging music. The flavour added by a music video is still missing and its easy for the intent of the song to go unnoticed.

The song was done under his label Shetta Entertainment. As we wait on the video we appreciate his sound  in this song. Another thing is we need more music from this lad i trust he can take back his glory.

In the mean time we give the song a rating of 5/10.Listen and tell us what you think.