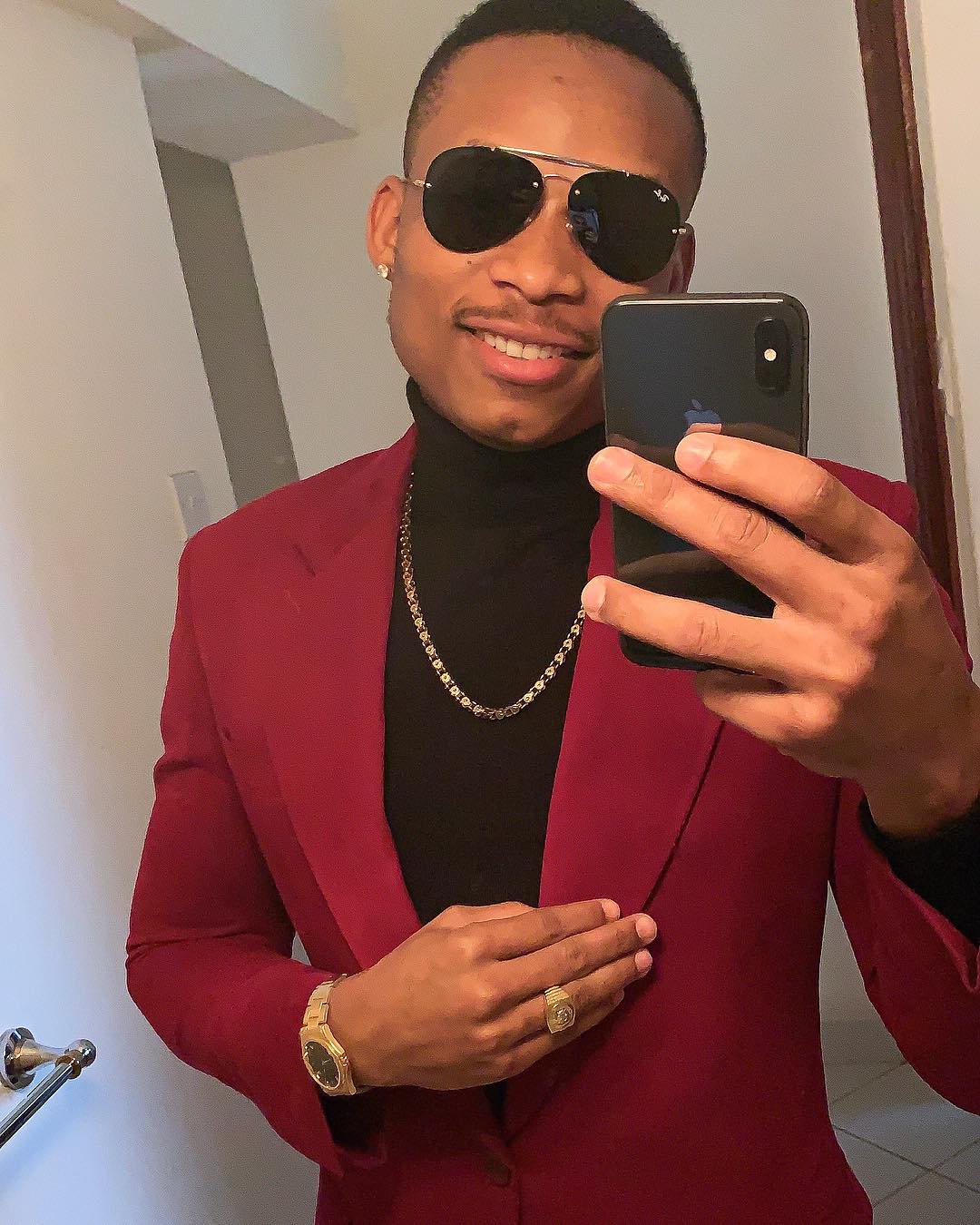 Singer Otile Brown is currently abroad visiting a few places here and there and fans believe that he’s using this opportunity to dupe his followers that he has a huge following there.

An observer took to social media to dig the popular singer following a post claiming that one of his shows in Austria was lit.

According to the fan, Otile is posting imaginary shows that never happened.

“How come we don’t see you posting these shows since you really got us hyped. We only see you appreciating fans while you are seated,” the fan commented.

The comment posted on Instagram started getting a lot of attention as more and more fans joined in to share that they never saw a show from the singer. 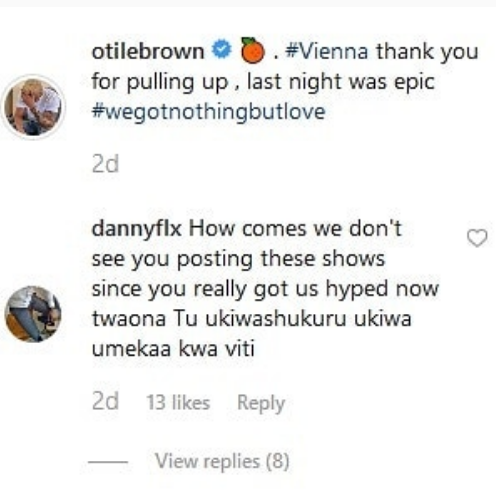 Otile was eventually forced to respond saying that only his die-hard fans saw his shows.

“I post all my shows on my storyline. You should know if you are truly a real fan,” he said in response.

Well, we all know African artists perform to just countable people on these abroad trips so Otile should just leave it at that.