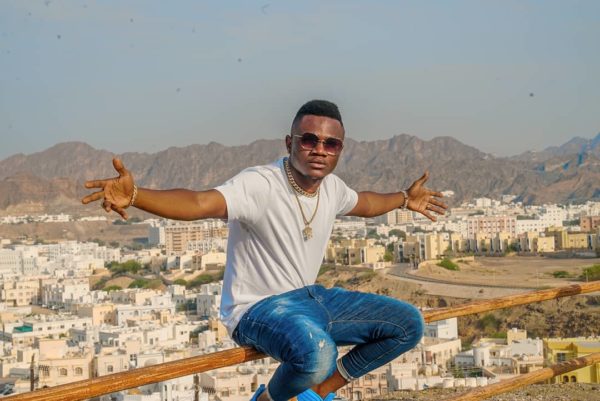 Kenyans during the long Easter weekend were pissed off by Tanzanian singer Mbosso after he failed to show up in a highly anticipated concert in Malindi.

Mbosso was to perform over the Easter weekend but cancelled his scheduled show at the Malindi festival leaving many complaining and demanding a refund.

On social media, the singer shared that he had to skip performing because of a disagreement with the organisers.

“Early this morning I posted a video of me traveling from Dar Es Salaam heading to Malindi. I was so excited to come and entertain my fans from Malindi but things did not go as planned.. the event planners did not fulfill their end of the bargain in terms of payments. They went against what they had agreed with my management and so they did not allow me to perform,” he said on social media.

The WCB artiste becomes the second to fail to perform after Harominze alleged that he wasn’t paid the full agreed amount in Eldoret. He apologized for not taking stage and asked the organisers to be professional.

“To my fans, I am very sorry especially to those that came from so far to enjoy a good night with me. I feel bad but I had no otherwise. the truth is the planners did not want nor show any form of interest in paying the balance as per the agreement with my management team. To the organizers, always try and pay artistes, as you’re affecting our relationship with our fans,” he said.