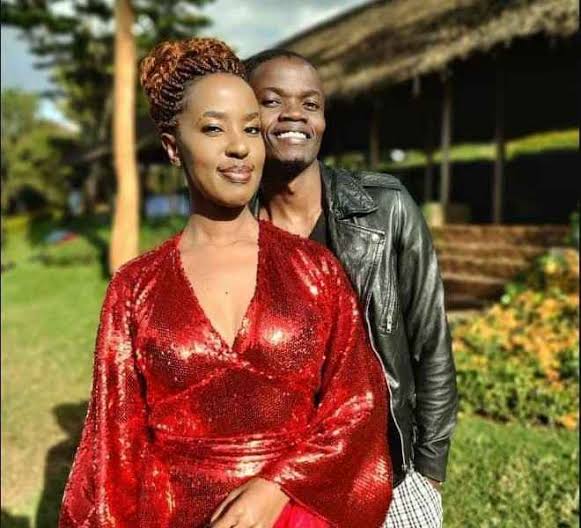 Juliani has been linked by some unscrupulous people to the demise of the relationship between Machakos Governor Alfred Mutua and his ex-wife, Lillian Ng’ang’a.

For some unknown reason, people have decided that he was enjoying carnal knowledge if the governor’s wife and even Mike Sonko, Nairobi’s disgraced governor commented on the matter: 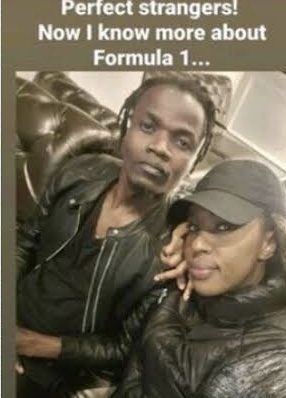 My fellow bloggers, can you keep off Governor Alfred Mutua’s private life? Kukula na kukuliwa is normal and part of life. Hata nyinyi mabibi zenu wanakulwa tu vile munakulana nje but hawawezi kubali mujue vile tu nyinyi hamukubali wao wajue mukikulana nje. @ngangalillian, you are a strong woman and continue being strong especially during this difficult time when you are undergoing challenges. We say behind every successful man there’s a woman.

Anyway, Juliani hasn’t spoken on the matter and who can blame him? This entire fiasco is playing out like the script of a Bollywood movie.

Actress Brenda Wairimu spills the tea on breakup from Juliani

Just last week, he and his ex-wife, Brenda Wairimu were linked to an online tiff. Again, this was the imagination of alot of people as he quickly cleared the air and revealed he was not infact fighting with the mother of his child. 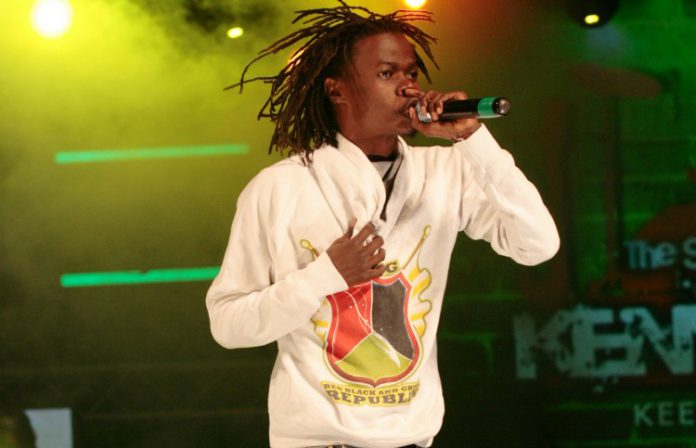 Anyway, I for one believe that Juliani is completely mishandling this situation. While he is busy viewing it as a personal failure, he is forgetting that this is also a golden opportunity.

What he needs to be doing is pushing his damn projects! It is really infuriating that he has completely refused to push his music or whatever the hell it is he has been working on. 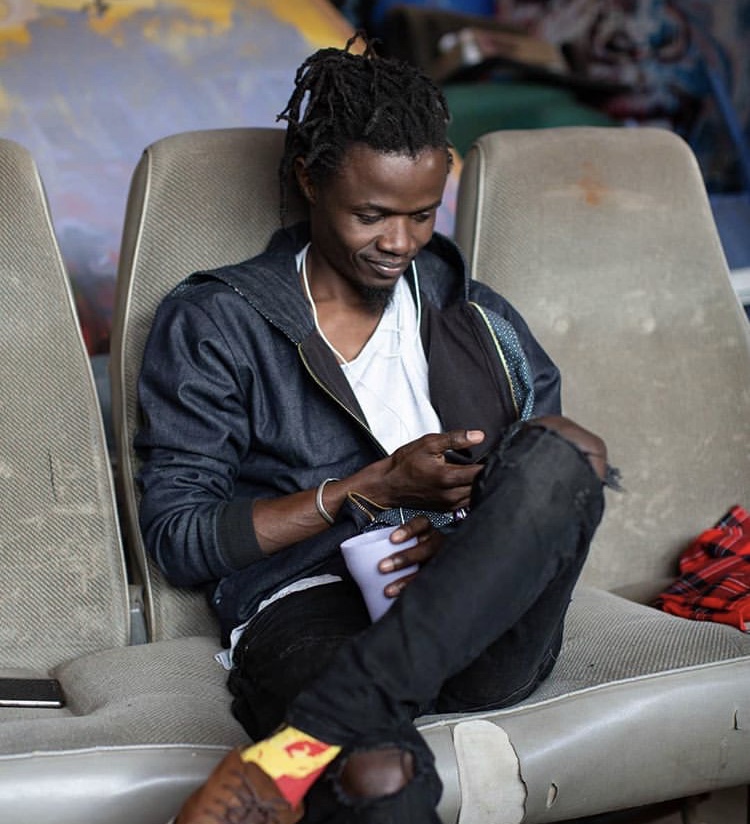 Juliani doesn’t realize it but the fact that I and alot of other people have no inkling as to what he has been upto these past few days is an issue.

And now that he has the country’s collective attention, he is squandering it on trying to be prim and proper instead of being shameless in his self promotion. 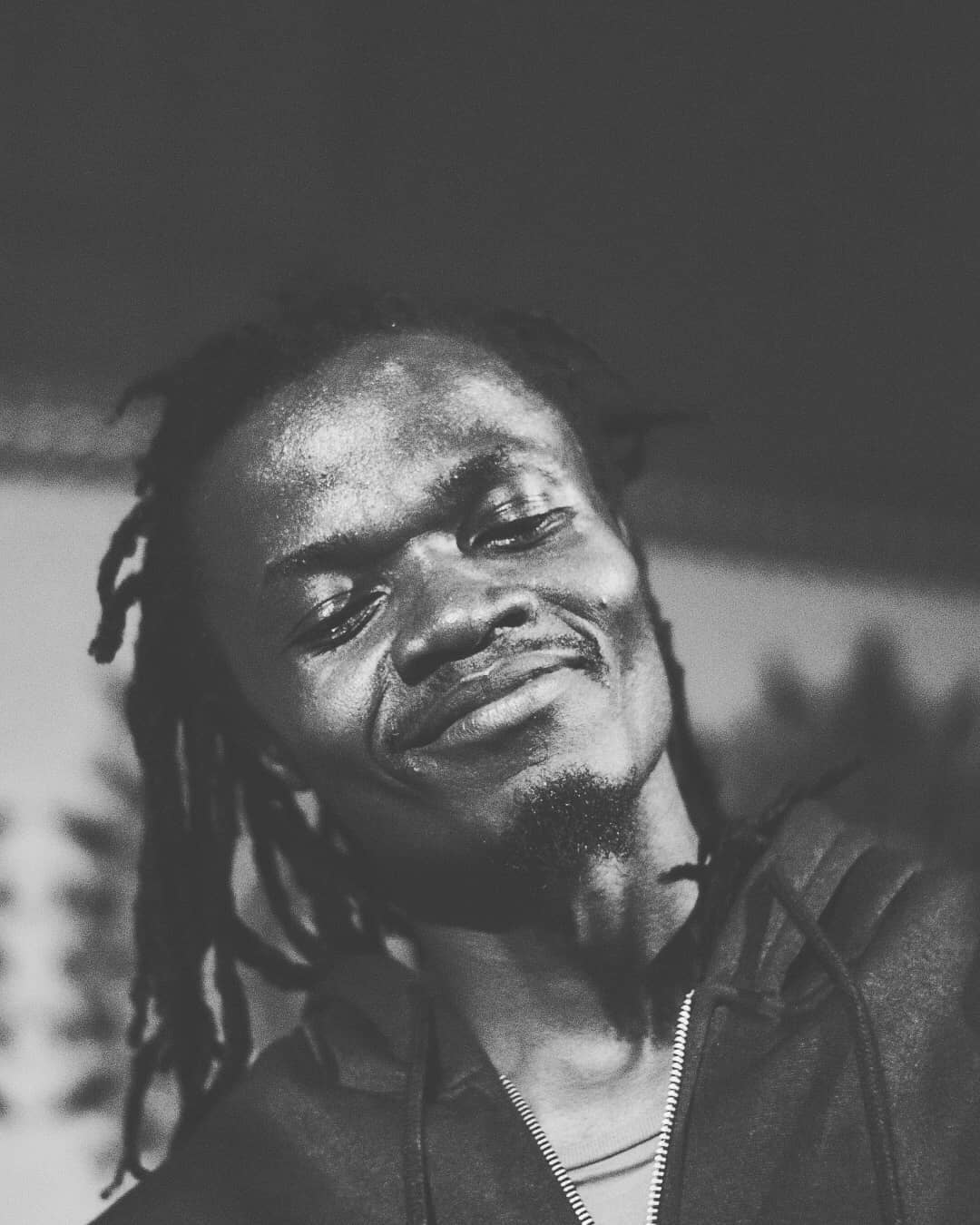 Someone needs to slap him. Juliani needs to be told what-for and he needs to start engaging the people who are hungry for gossip about him instead of hiding like a shy prepubescent boy.