Why releasing albums will never work in Kenya 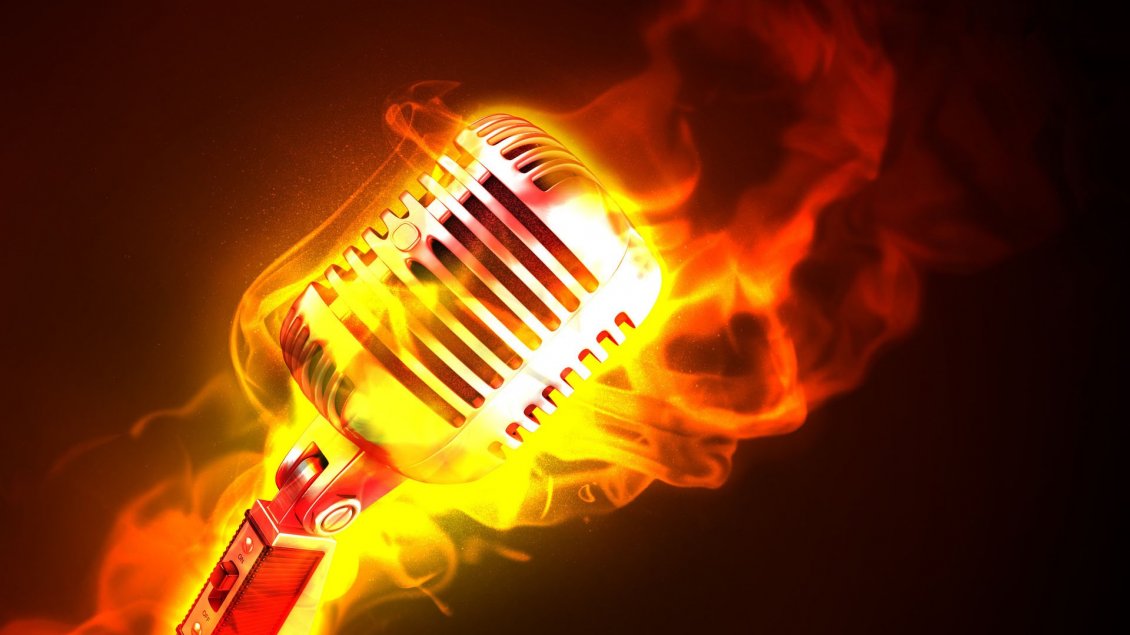 I always wonder why Kenyan artists insist on releasing music albums yet they are aware that it has never worked for most people who have gone that route.

Kenyans are very peculiar people. However, their behaviours are very predictable for instance, most of them prefer to enjoy enjoy one song a time rather than a whole album. It’s just what it is.

However good an artist is, they should not lie to themselves that their fans need a whole collection of songs by them. In most cases, they will end up not listening to the entire album, not even one song.

In as much as releasing an album is what most artists dream of, they should devise strategies to make it work.

For instance, they could follow the footsteps of Sauti Sol who release a song at a time and compile them to make an album.

In the last few years, several Kenyan artists have dropped albums but I have only bothered to listen to two or three.

It’s not that the songs are boring, I think the monotony wears people out however talented the artists are.

You see, the strategy of releasing albums only works abroad and for very few artists like Rihanna, Adele, Taylor Swift, Drake, Beyonce etc. because they take a hiatus to work on it thus building anticipation.

Think of it like this, musicians need songs to live longer and consistently remain on listeners’ playlists so what’s the point of releasing an entire album that no one will listen to?