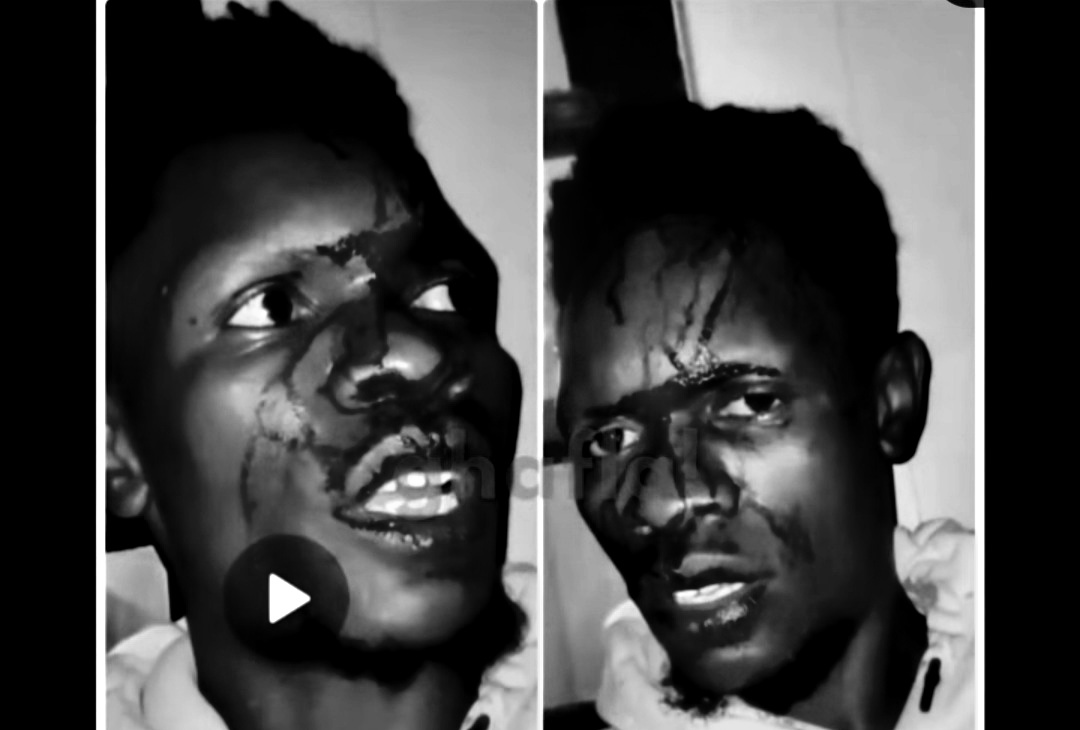 Comedian 2mbili says the police have never taken his case serious and me being kenyan i can only imagine what these cops tell him whenever he reports an assault or says nimepigwa na bibi yangu kwa sababu akona wivu mingi.

Okay, apart from them nit taking him serious, i can bet my money that they also think there is more to the story; but GBV being a sensitive topic – i wouldnt really wanna start with my ama iko kitu hasemi ama tunataka mama aongee pia.

I say this because now that his story is public – Comedian 2mbili wants his fans to know his kids know the truth surrounding his relationship with baby mama and incase he was to die…they’d be there as witnesses.  Through his page, he wrote;

IF I DIE TODAY INTERROGATE MY KIDS THEY HAVE ALL THE JUICE MORE THAN I DO! THEY ALSO CLOUT CHASE BETTER THAN I DO! SOMEONE WILL ALSO SAY THEY ARE TRAINED? THEN THE TRAINER NEEDS SOME GRAMMY

Keep the kids off your mess

Seeing that he actually interviews his own kids on topics related to their mother beating him is not only heartbreaking but shows the height of don’t care these two parents have towards each other.

Well I guess each and every house handles their own issues different but I highly doubt that in this age – parents have evolved and no longer feel the need of fighting and having to put their own kids through such mental torture. So yea, unless these two are living in the past – they should keep their kids off their drama at all costs.