Eddie Butita reacts to Sosuun and Viviane’s fight, compares it to a high school play 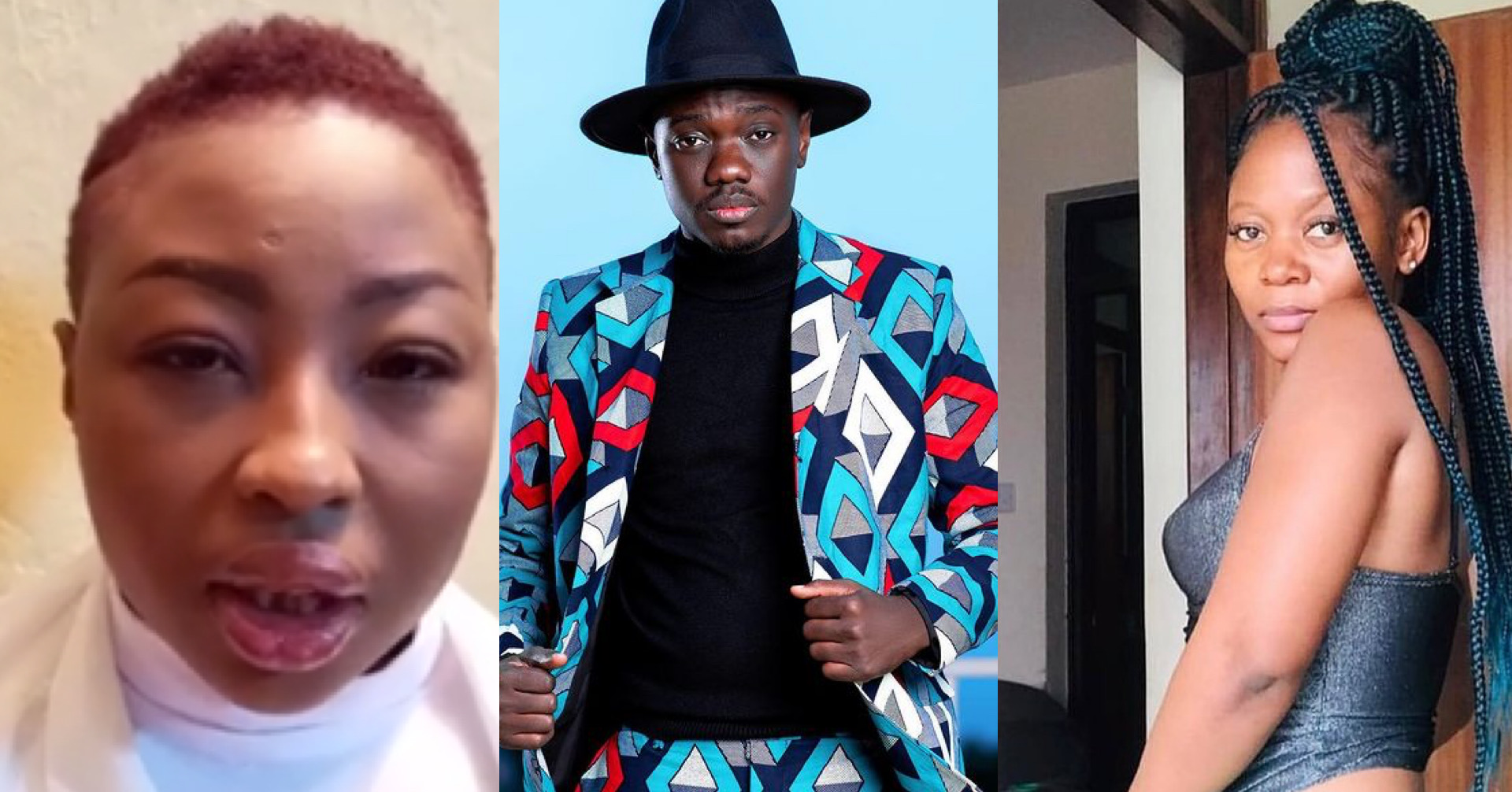 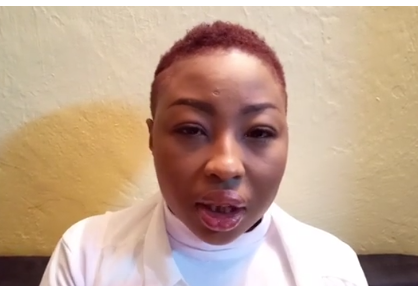 Probably because of how it all started – with Vivian attacking Sosuun on social media assuming fans wouldn’t it figure this was all planned out. Maybe we can give them too credit for choosing to get personal with Zalia bwanako kwanza and umekaliwa na ma in laws you can’t even speak for yourself. Man…that was deep.

But again – Butita doesn’t agree with how they scripted the whole drama…not forgetting the staged video of the two fighting. Actually thanks to that video, comedian Butita was able to share his thoughts clip which saying; 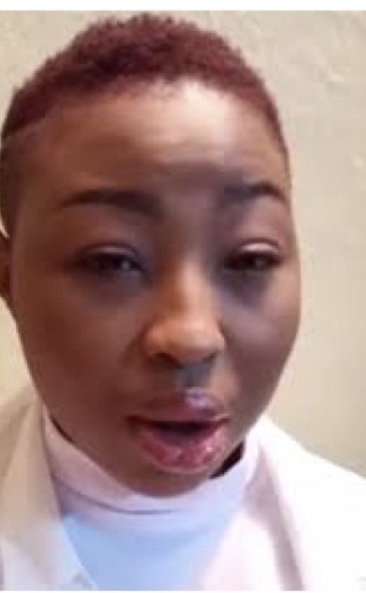 Tbt: Vivian opens up about her serious allergies 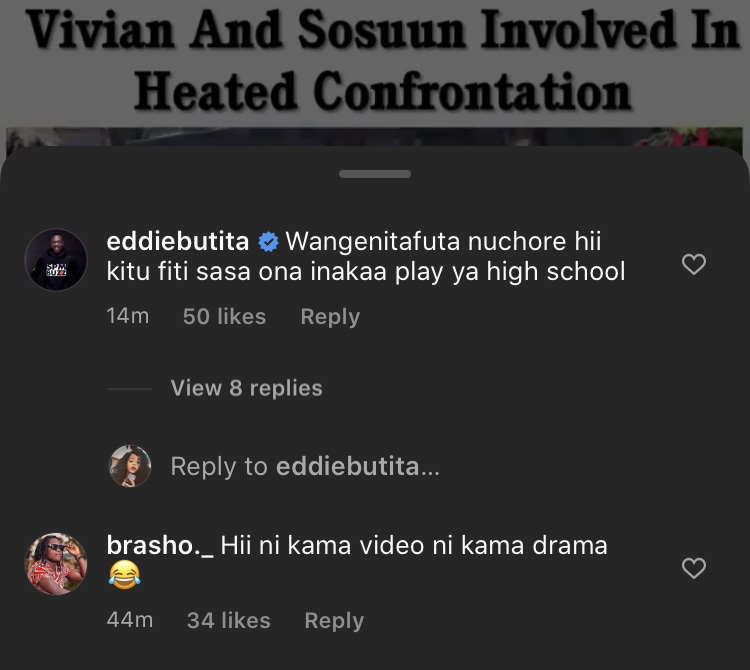 Ouch…but that’s how he feels, right?

Well – it’s no secret the two artistes are working on a new project set to be released soon; and after learning where the fight took place (Jaguar’s Mainswitch production studio)….I mean, how more obvious can this get?

Anyway, maybe… with the cat out of the bag; does this mean the song will soon be out – cause honestly fans want to see if it was worth it especially after the ugly things they said to each other.