Gay Or Nay? Larry Madowo Should Admit He’s In Love With Edith Kimani 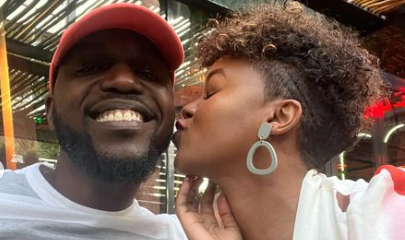 For the longest time now, celebrated media personality Larry Madowo has been spotted having a good time with Edith Kimani. Larry is ranked among the hottest Kenyan bachelors; who has gotten numerous proposals from women. Ironically, he hasn’t been showing interest in them; leading to rumours that he’s gay.

Either way, Larry has a woman in his life- Edith Kimani.

Their unwavering dedication for each other does not go unnoticed.

The two have been serving couple goals in photos and videos shared on social media. 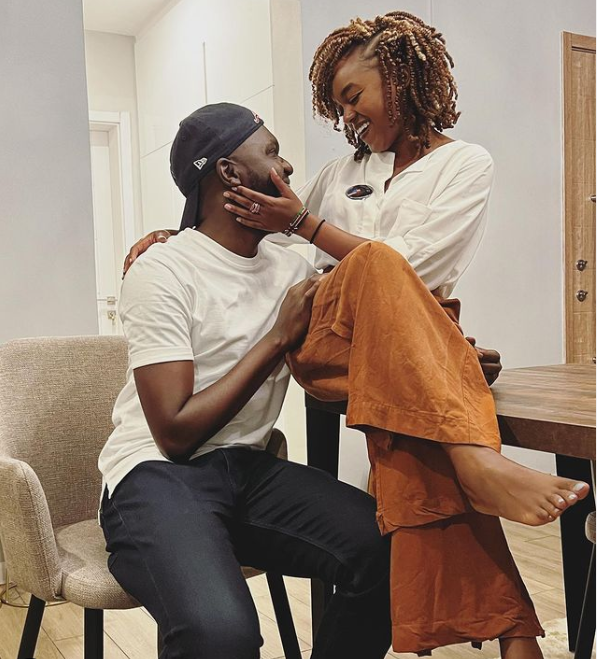 In the photos, the two are seen getting seriously cozy and comfortable with one another as Larry captioned his post with the words “Hey Edith Kimani!” while Edith captioned her post with “My sweet Larry Madowo”.

Recently, Edith shared a cosy photo in tandem with Larry Madowo. And her caption further fueled speculations that the two are lovebirds.

It’s among their numerous suggestive photos that depict how they’re cosseting their relationship. Larry however, denies that the two are lovers & claims they’re just good friends. In the grand scheme of things, Larry should admit that he’s a lonely man and propose to Edith ASAP!