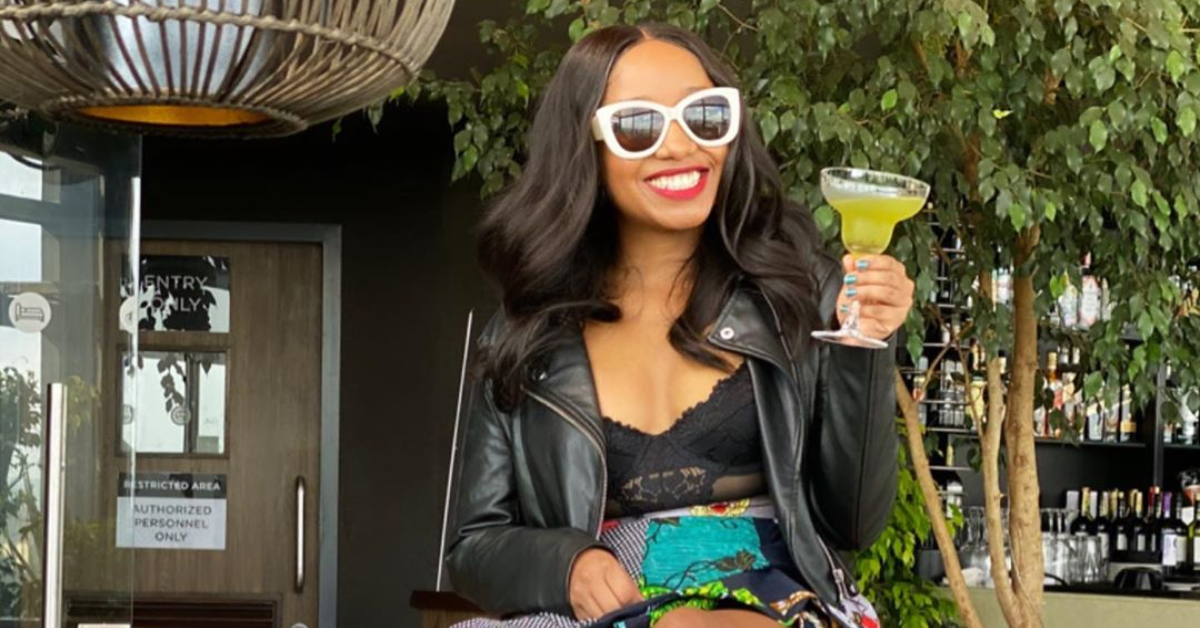 For a while media personality Anita Nderu was bashed for having entertained gay guys on her show “The Overdressed cook”.

She clearly just exposed how Kenya is still homophobic and too godly. Worse is apart from the societal backlash, the government is also not party to the LGBTQ rights.

I remember in may 2019 the high court on  upheld a law banning gay sex, keeping same sex relations punishable by 14 years in jail. Well, some rejoiced when this happened while the LGBT community and activists went home a sad lot.

So here is the thing, the Anita Nderu stunt once again made us show our nativity all in the name of conforming to “norms”.  Are we not having a new normal so far thanks to the pandemic? 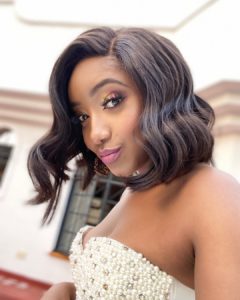 I think its high time we have this conversation that we are too “godly ” to have. Fact is that these guys exist and will be stuck with us for the longest time. It is just hypocritical that we tend to criticize them for feeling attracted to someone of same gender.

Worse is we are angry that a bigger number of youth are opting for same sex relationships. But again whose fault is it? We are pretty good at banning what we think is wrong but we never want to go into the details of it. We hide in religion and cultural practices that we ourselves kill by the day.

It was just the other day when film director Wanuri Wanuri Kahiu had her film “Rafiki” banned because of its homosexual theme. The irony comes in where the ban was lifted for a while for its eligibility for the Oscar awards  nomination. International recognition is good but not at home. Smh!

Thus in my opinion we should cut the Anita some slack and admit being homophobic won’t stop the LGBT community. They will love whoever makes them happy.