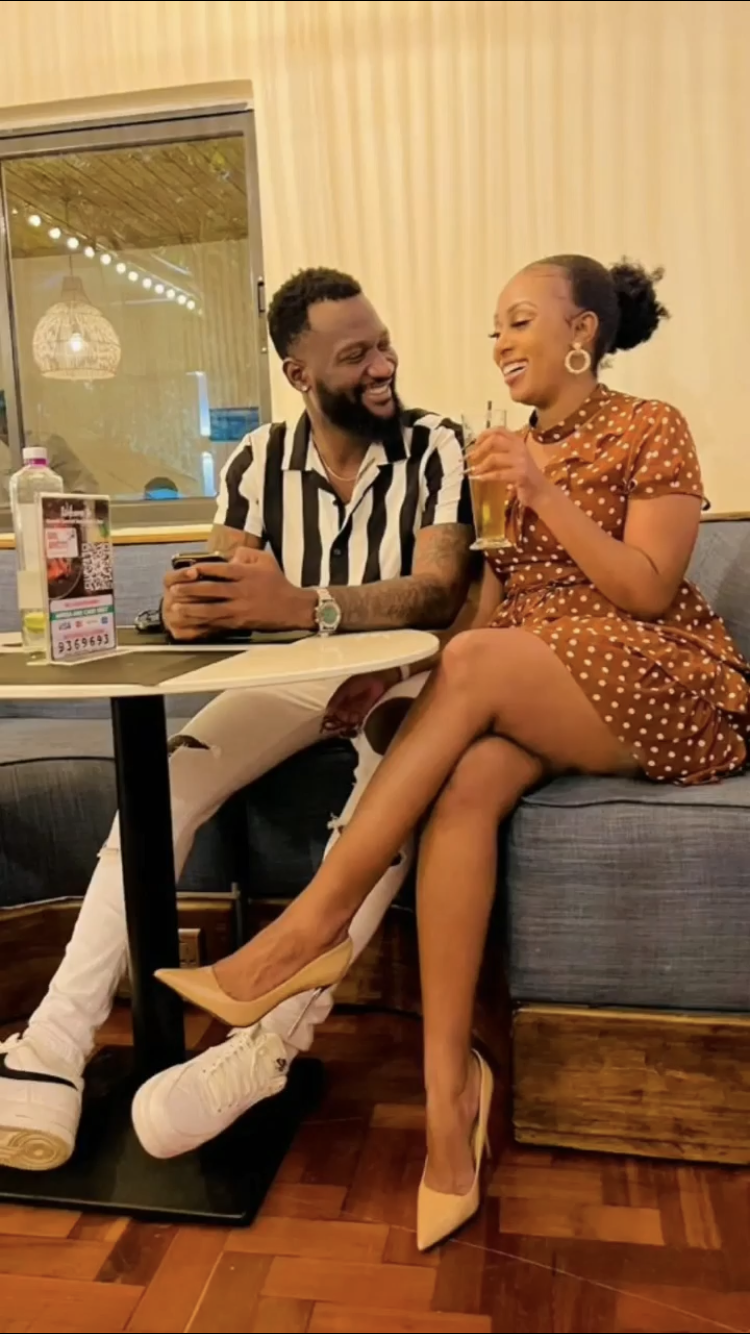 Kabba, Amber Ray’s ex is constantly whining about the fact that she did him dirty and while we get that he’s hurting, he really does need to stop and focus on healing and moving on because ultimately, this just makes him look weak and pathetic.

No, really, he gets no sympathy because ultimately, he knew that he was getting involved with a woman that belonged to the streets. How could he not know? He saw the stories on blogs and websites about her. He could see that he was just a rebound after she had gotten into a messy relationship with hr ex, Jimal Roho Safi and he knew she had virtually ended his marriage to Amira. So why is he still crying and constantly picking fights with her on social media? Nah, really, Kabba is a man behaving like he missed out on his teenage years. Actually, he is simping for a trollop and that is definitely not a good look.

Can you imagine him actually starting to move on? The women he would be looking to date going forward are being treated to the fact that the man is still simping over a heaux. Why would they take him seriously? Hell, why would his friends take him seriously? He is showing signs of being needy and clingy and that is not a good look. 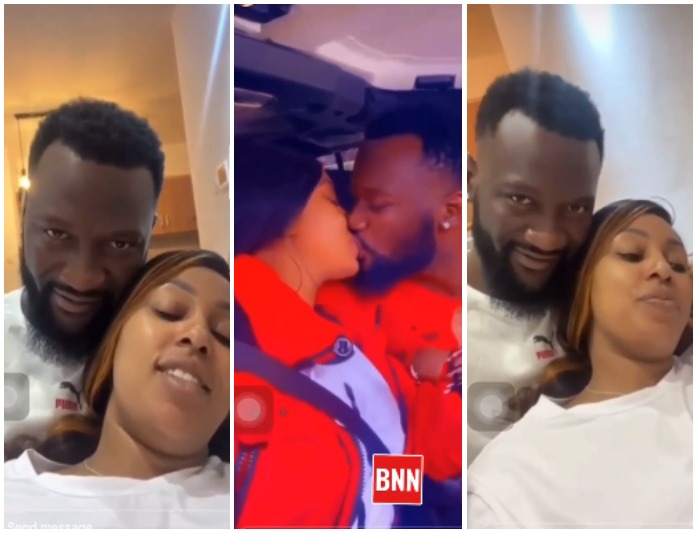 Speaking of his friends, he must not have any real friends because they should have taken his phone away from him by now and checked him on the childish way he is behaving. Hell, they should have given him loads of alcohol and allowed him to cry out his frustrations and helped him move on. Just kidding, what Kabba needs is therapy, not alcohol.

To make matters worse, Amber Ray has already moved on and is not with some guy called Kennedy Rapudo. She is living her best life and sharing the snapshots of it on social media while he is still crying and clinging to her legs. So all his whining only adds to her mystique while betraying the fact that he is a low-value man with low self-esteem.

And to think he is a foreigner with money is good-looking and tall. Sometimes, the gifts of the gods are wasted on wastrels who use them to merely simp. Truly heartbreaking.