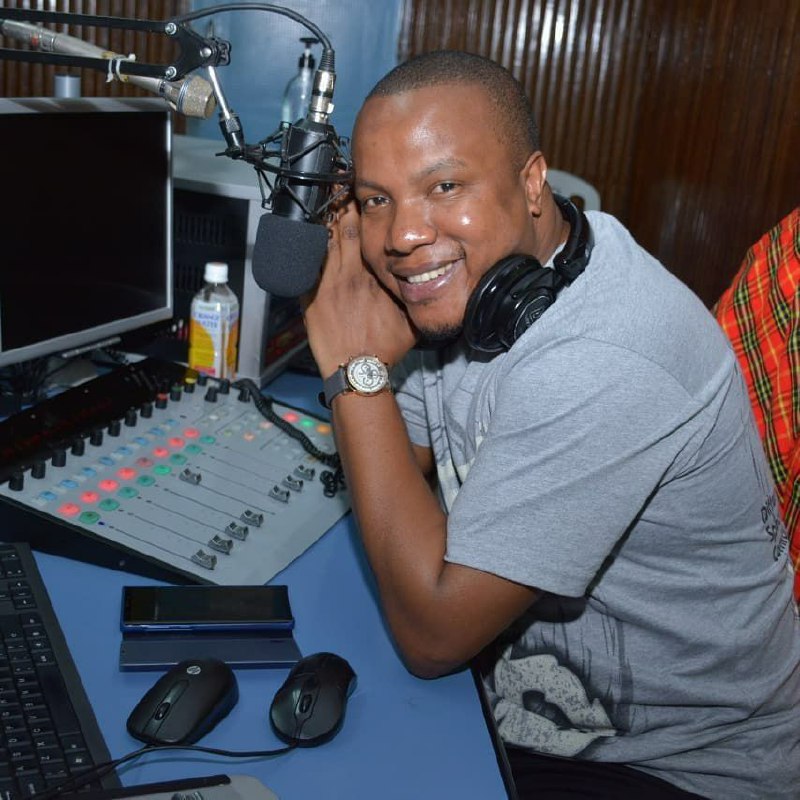 Bonnie Musambi made some ripples in the waters of entertainment news when it was revealed that he had given his wife some opulent birthday gifts. One of the gifts that was flaunted on social media was a cheque worth one million Kenya shillings.

We cannot exactly say that this wasn’t a dummy cheque either because the cheque was covered to avoid them falling under the possibility of getting conned by fraudsters and identity thieves. 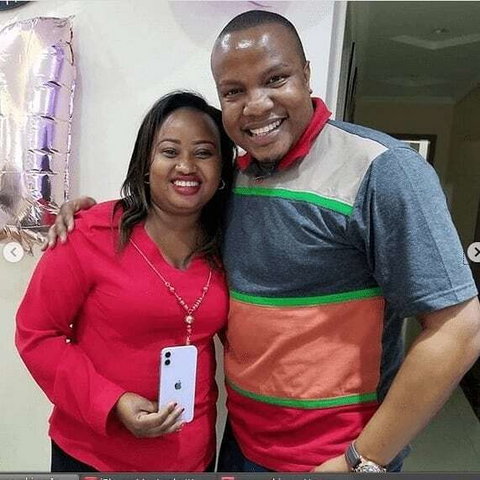 However, Bonnie Musambi is clearly the type of simp that Kenyan men are being groomed to become in the guise of being “supportive” husbands. Why you ask? because the manner in which we the public get dragged into watching their expensive gift exchange because first and foremost of their narcissism and secondly Bwana Bonnie knows no other way of keeping his wife as just that: his.

And while it is a trash way to maintain a relationship and marriage, the “no romance, no finance” brigade has done an exceptional job of marketing that ideology so men who have no game, men who look as handsome as a sausage in a shirt rely on their ability to buy their wives loyalty and affection.

How you know my opinion on the matter is the gospel truth is thanks to the fact that he even feels the need to almost entirely allow us into his bedroom through these acts of ostentation, almost like their contract needs witnesses for it to muster up any measure of consequence. It’s like Bonnie Musambi also has to posts these things to drum uop some level of competition anxiety from his wife. 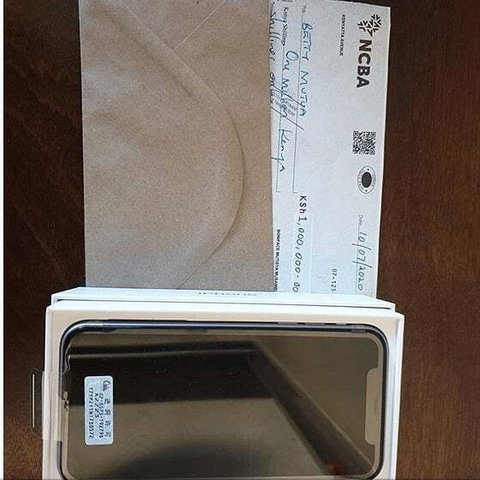 The way that works is that women see him give his wife these “heavy” gifts and they begin to DM him hoping for even a fraction of his expensive attention. He can then use these messages to bargain for an iota of care, concern an affection from his wife who would be scared of the possibility she will lose him to one of them.

And while this is a smart way of doing things, Bonnie Musambi is forgetting one truth: being a simp, a man who has pedestalized his wife to the point he puts pressure on himself to give her huge gifts could also result in her losing interest in him should he hit a snag and lose the ability to maintain that lofty standard of “love”.