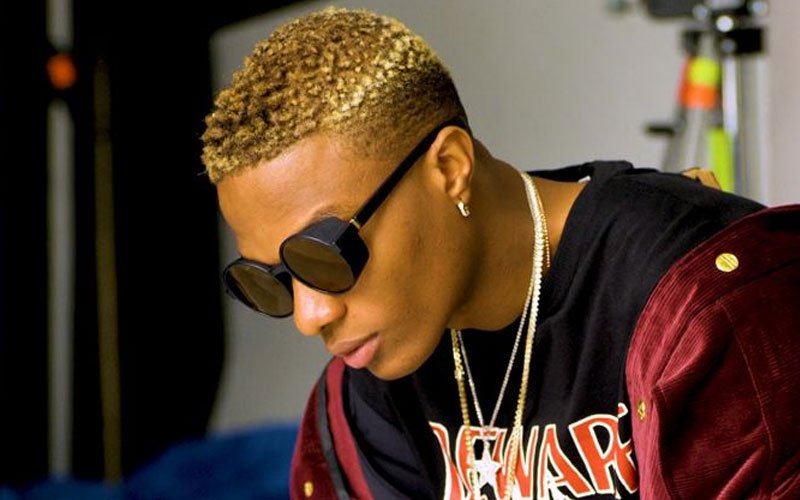 Wizkid seems to have incurred the Wrath of many an African rapper one of those being khaligraph Jones who took offence to the fact that Wiz says african hip hop is all but dead.

And you can feel how you do about that however it cannot be disputed that Wizkid is a great spokesperson for African music there for his opinions should not be taken lightly. Khaligraph Jones however is one of Kenya’s most prolific rappers so naturally he felt the need to speak out and defend hip hop. 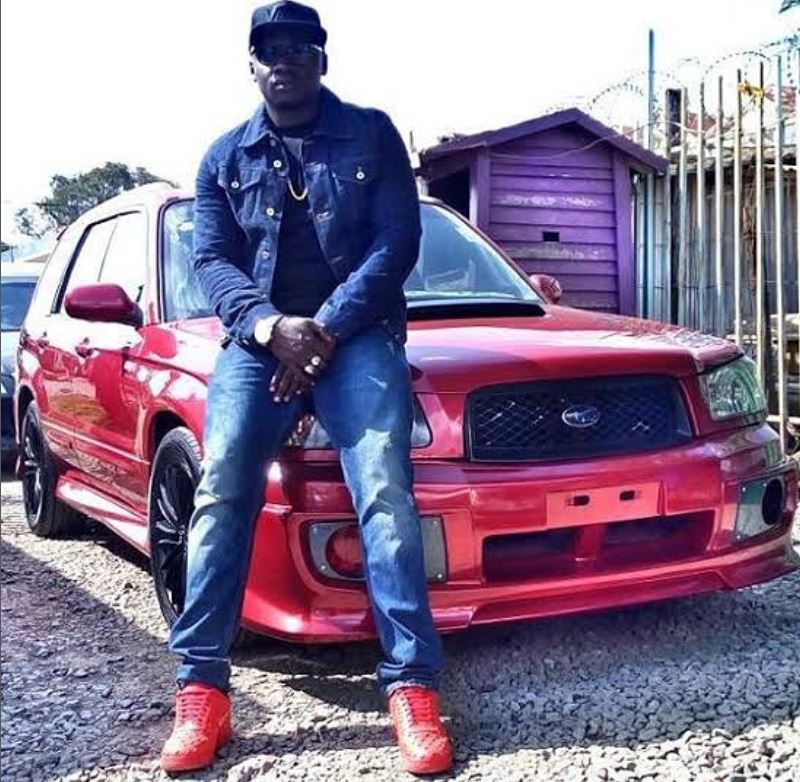 But when we look at things objectively we do have to tackle the question of whether African hip-hop has a and had argued that it does. We just have to change our perspective on what makes up the audience. And for me to better explain this I use the example of uk-based Kenyan rapper Phineas or where or who goes by the stage name A1.

He is a hip hop artist who has managed to amass an audience of listeners on Spotify who gave him 270 million streams in 2022. Now that’s massive and it is a movement that people like khaligraph Jones and Wakadinali need to study and learn from. 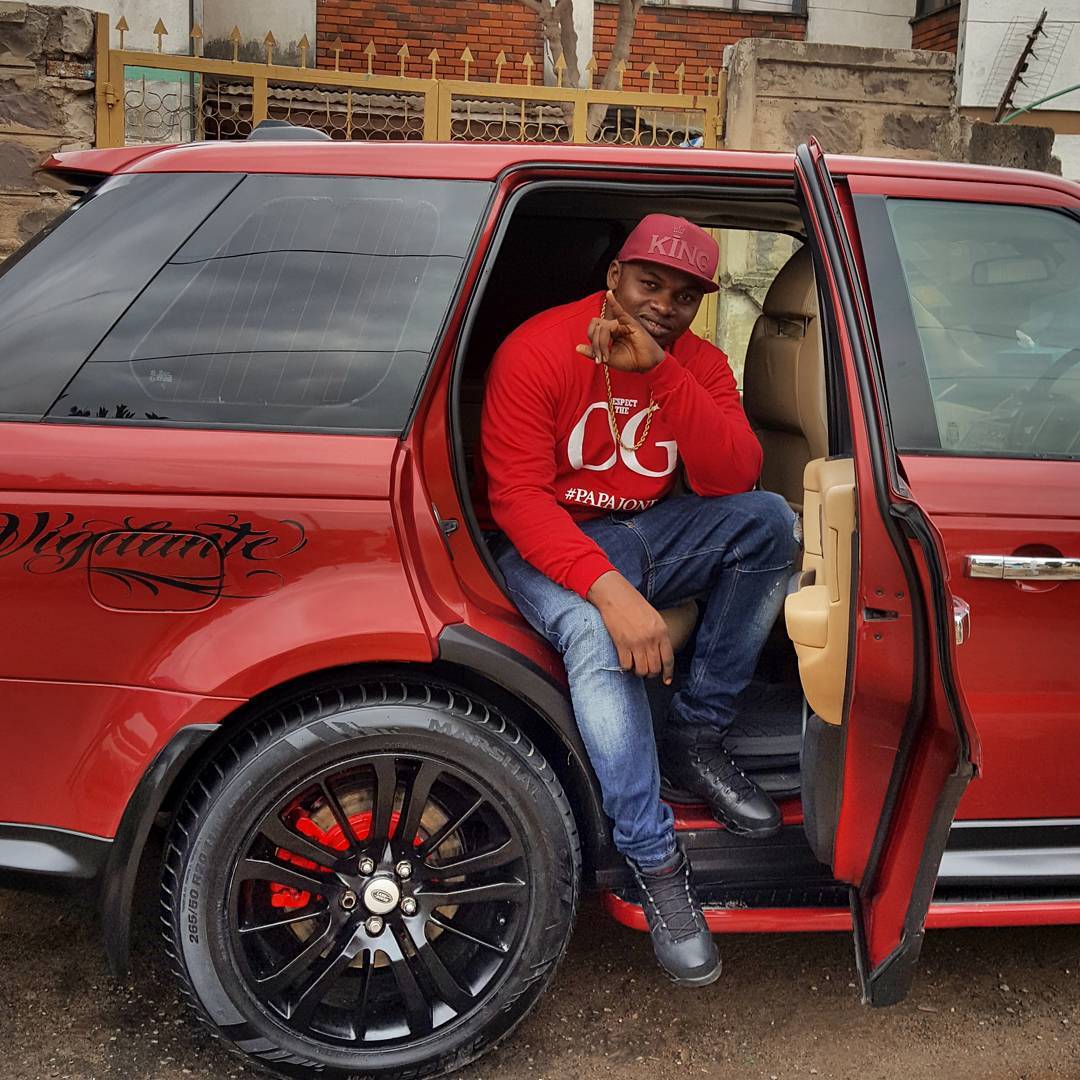 Perhaps khaligraph Jones should steal a page from Wizkidayo’s PlayBook and begin to focus on Kenyans in the diaspora as well as the international market the reason for this is firstly that the international audience has the money to support an artist’s career by it by streaming or buying concert tickets. And secondly there’s the fact that they actually have the luxury of time to truly form a fanbase.

Kenyans are not known to support their own however that is a localised problem. Kenyans in the diaspora have a huge appetite for Kenyan content but they aren’t enough to truly boost an artist into the stratosphere so perhaps khaligraph Jones should look into collaborating with other African artists as a way of introducing himself to new Markets and audiences. 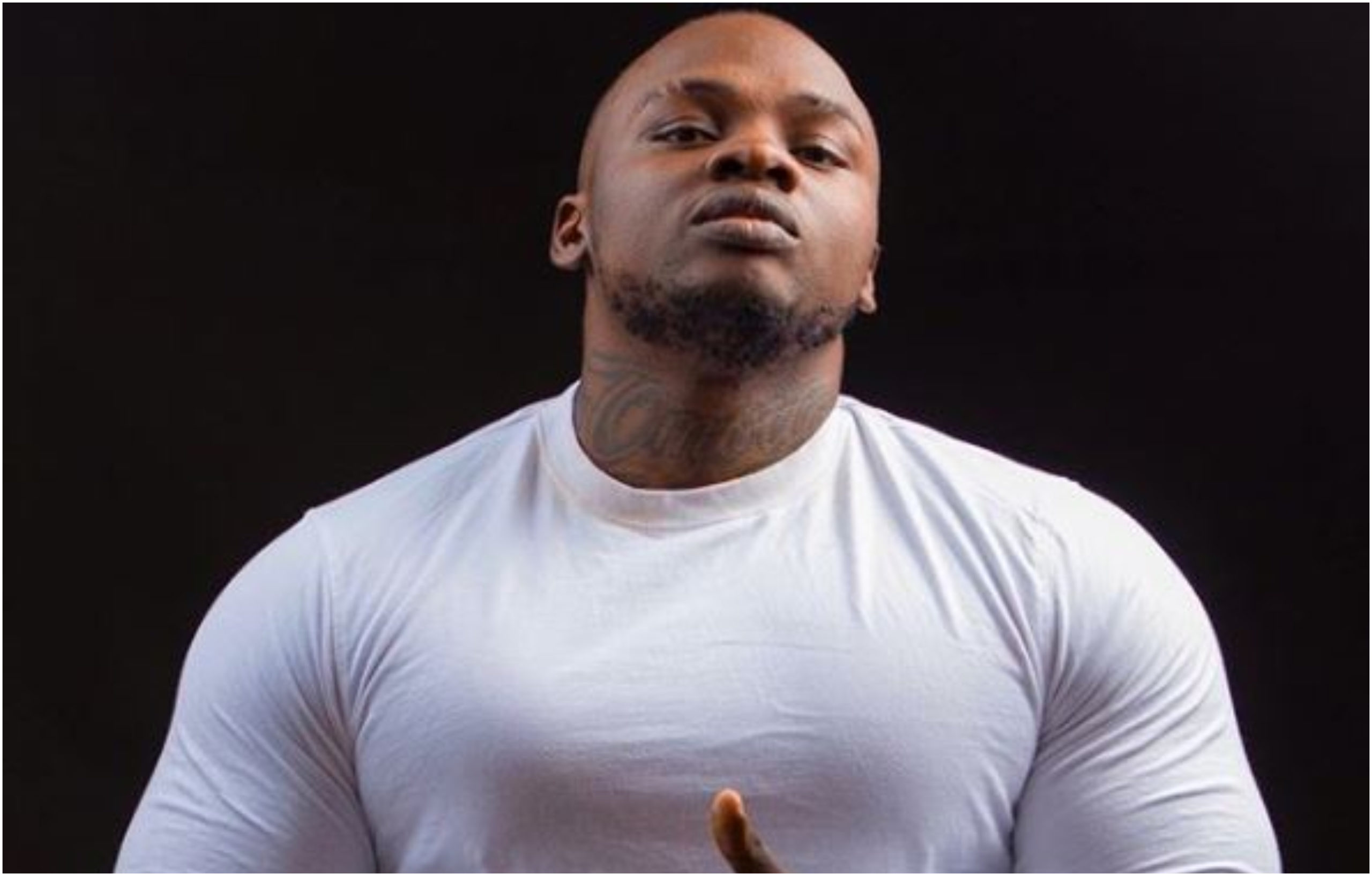 If as he says African hip hop then the onus falls upon him to become more aggressive in his marketing and attempt to penetrate new markets as well as make more radio hits and club bangers as opposed to making music for his die-hard audience.