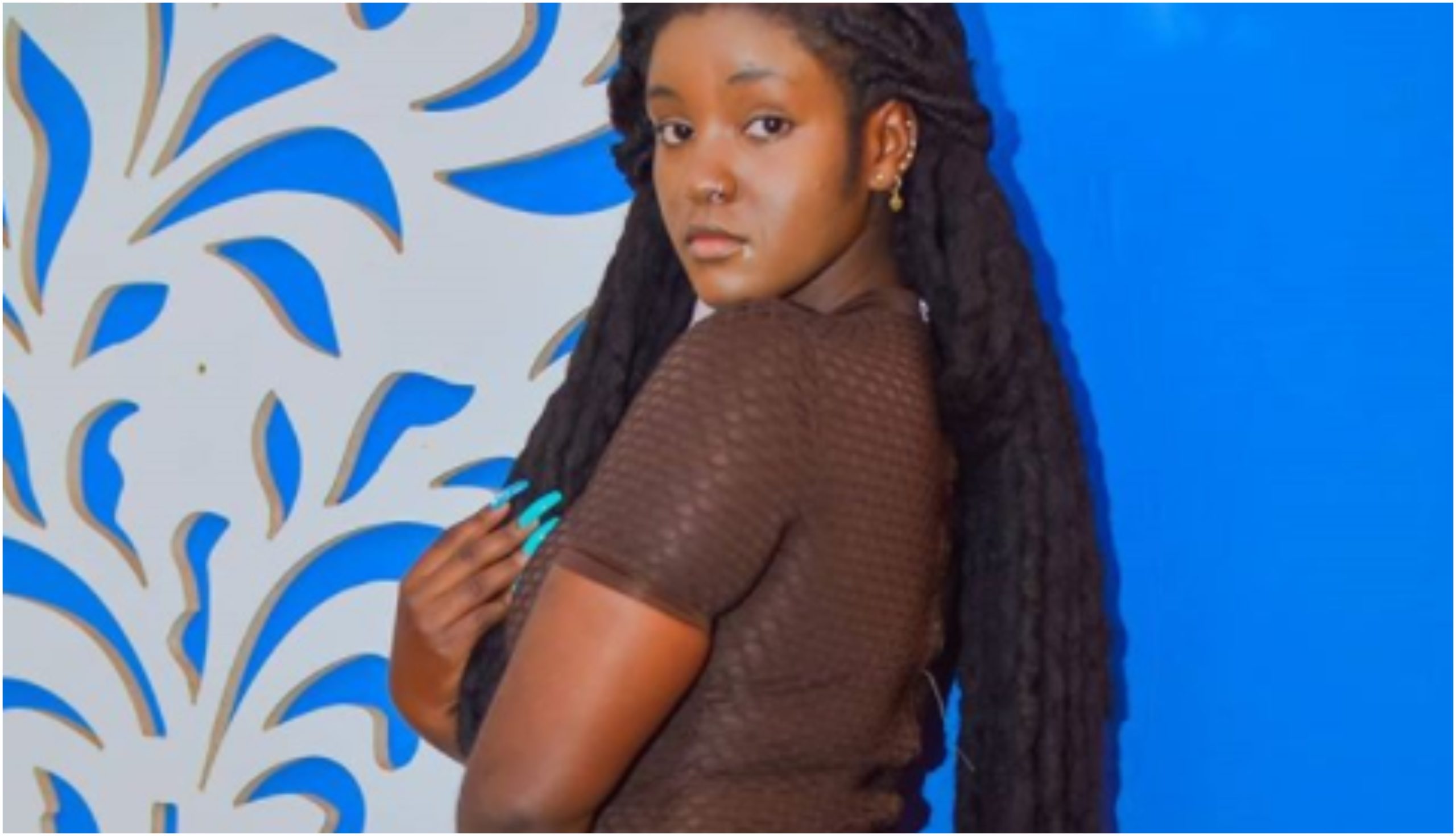 Controversial socialite Shakilla’s fake lifestyle has now been exposed for the world to see.

New reports have revealed a night drama that went down on Wednesday night, between the lass and Ndovu hitmakers, Sheddy Empire whose song she featured in as a vixen in an alleged diss track to Willy Paul.

It turns out that first, the 100k notes she had been parading in the song were actually not hers, as she had claimed.

And unfortunately, even after getting paid a whopping KSh20k by the Gengetone group, to promote their new song, she only ended up conning them in broad daylight after failing to deliver her end of the bargain. 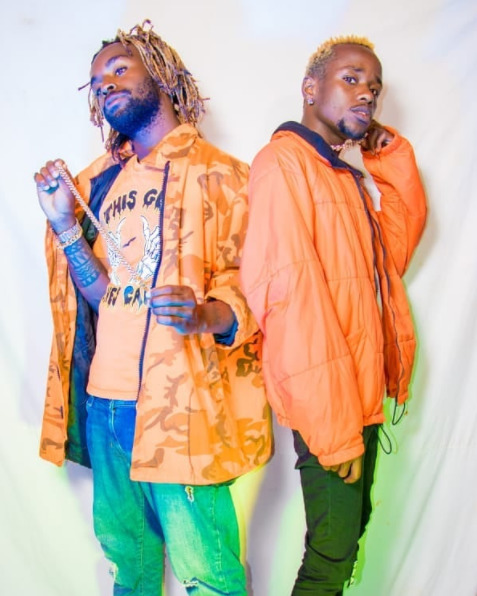 That is not all, the Ndovu hitmakers further claim they have been housing the girl for the last 3 days.

This is after releasing a series of photos of a rusty-looking Shakilla trying to prepare some ugali and greens for a meal, in a simple, self-contained room. 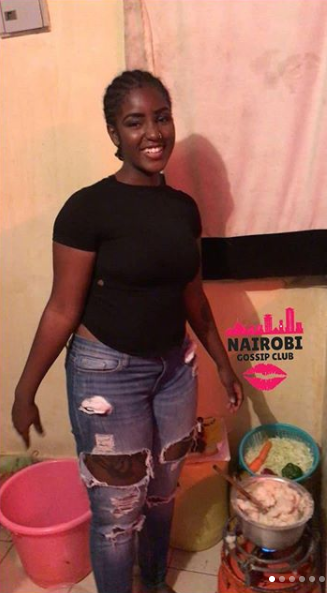 While confronting the babe for failing to live up to her promises, the two got into a fight that later saw the police get involved.

Confirming the reports, Sheddy’s landlord cried for help, as things got messy between the two, with some good money involved. 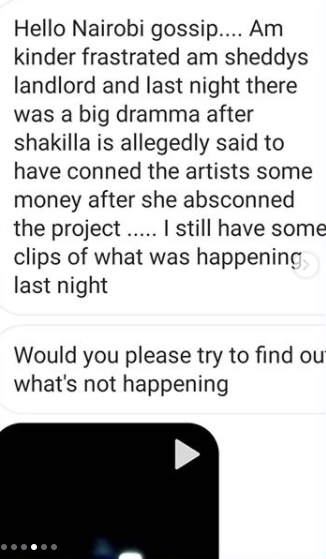 In the confrontation scene, Shakilla is barred from leaving the premises after trying to take off with the music group’s hefty amount in the wee hours of the night.

The scene turns ugly after Shakilla tries to avoid the cameras, knocking off the artist’s phone, in the presence of their lawyer, before taking her on for her misconduct.

The group further claims that the babe has only been flaunting her fake lifestyle on the gram while in reality, she can barely afford to pay for her Ubers.