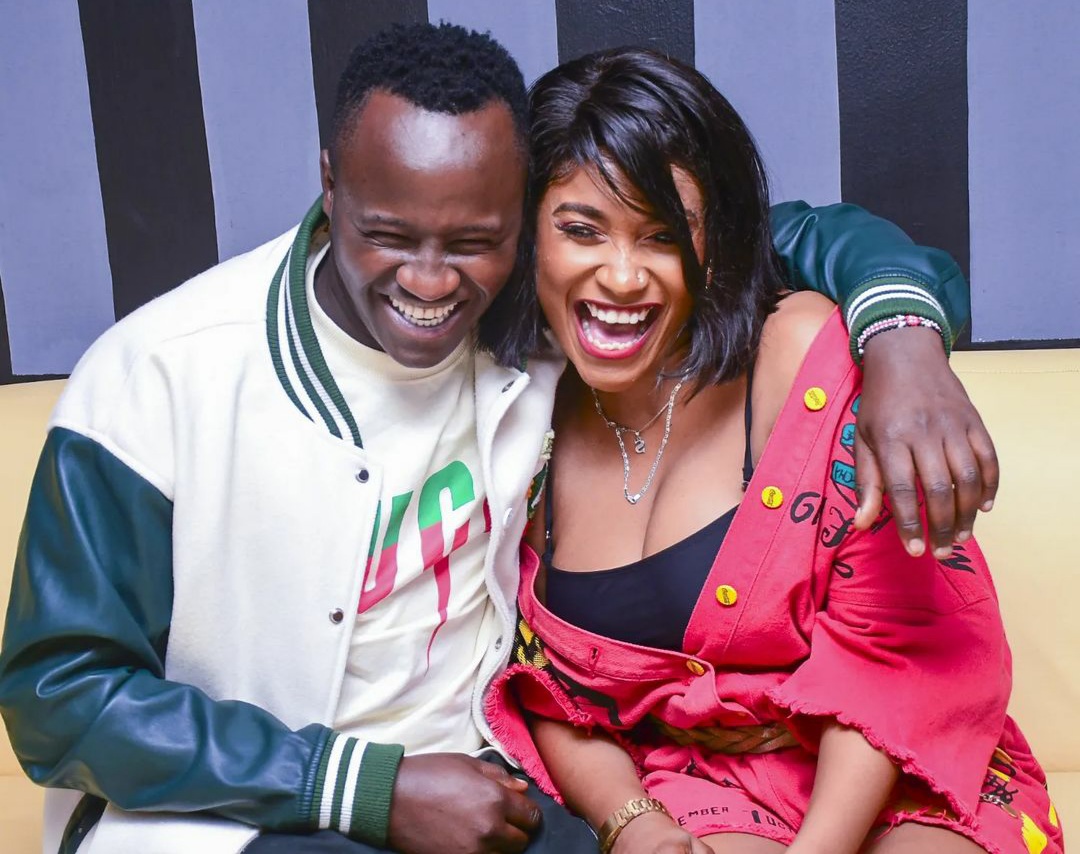 Nicholas Kioko and girlfriend Wambow Ashley are expecting their first child together and yes – this is just one of the many blessings these two have received this year.

So far, we understand the guy is ranked among the most successful content creators in the country and looking at his journey – indeed Nicholas has put in work to get where he is today. 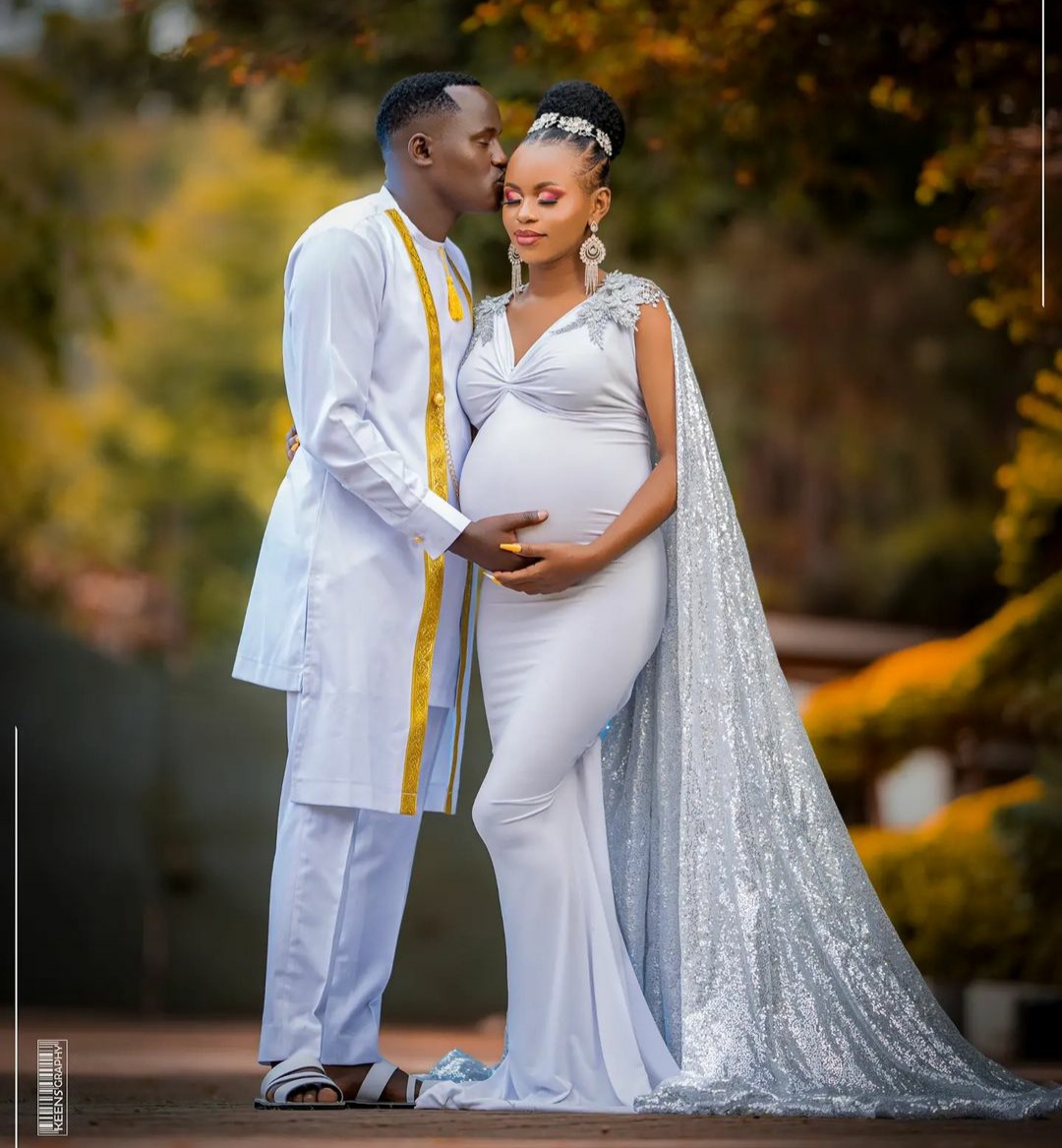 Well apart from that, looks like Nicholas Kioko has been keeping a hidden talent which he recently exposed by realising his first song featuring his girlfriend; and judging from how netizens reacted….mmmmh let us just say – music isnt for everybody but again, it’s a business with good money when you have a godfather.

Get this….we are not saying Nicholas Kioko can’t sing or his music is basic….but all we are saying is that he could have done better now that kenyans are asking for new unique content…ie Sauti Sol’s Lil Mama or even Bahati’s vernacular songs.

I mean, with the way other artists have been trying to keep up with artists from other countries, maybe….just maybe…we would have expected Nicholas Kioko to borrow a thing or two. How else are we to compete or have radio stations playing local music and not Tz or Nigerian music?

Maybe i am wrong but judging from some of the comments left under the music video…i want to believe that I am not the only one who feels Kioko would have done better.

Well, the quality of the video is however impressive.