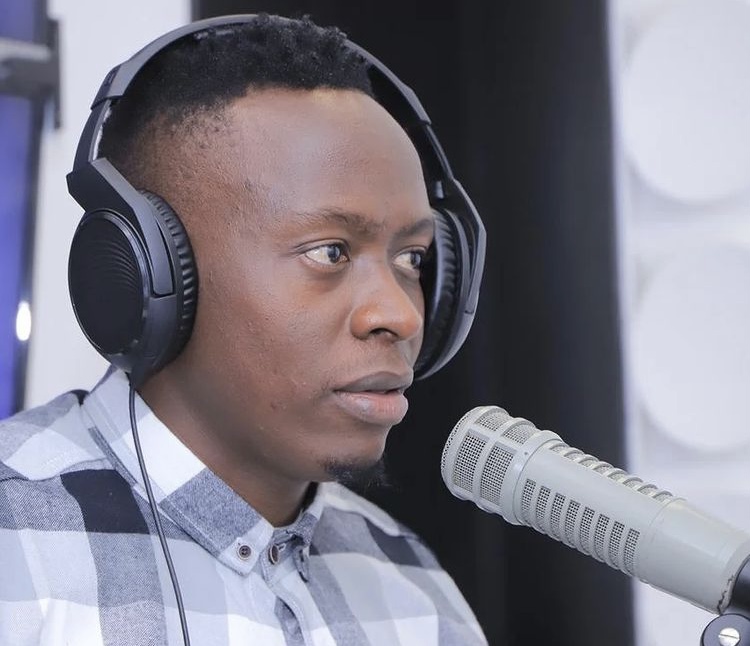 The problem with such men is that they often conflate money with substance as a man. And the result is often deleterious for the children they are involved in raising. As we have gotten to see. 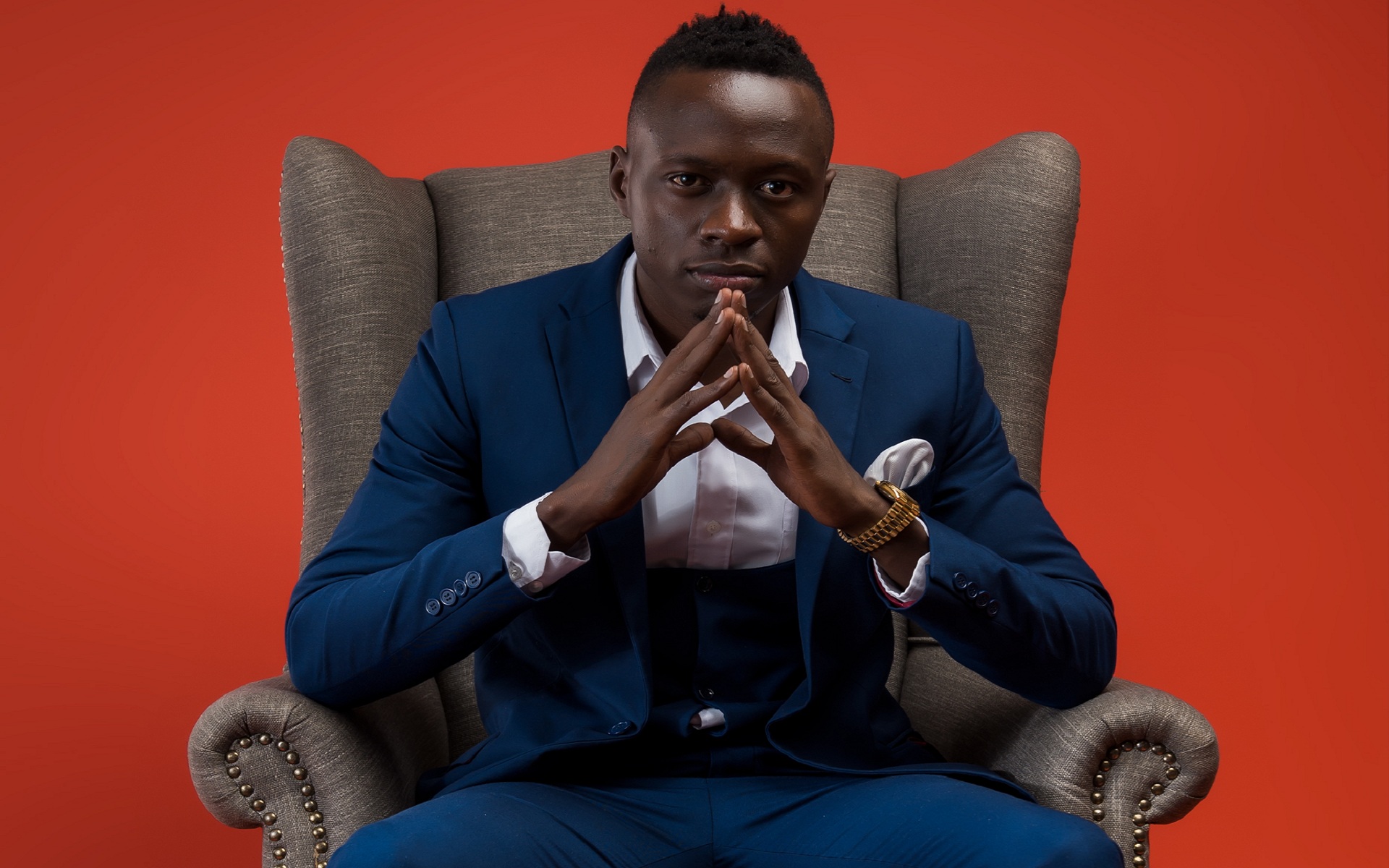 I am ofcourse referring to the drama we were treated to between Oga Obinna and his baby mama. The two got embroiled in some nonsense drama that was laid out on social media with Oga Obinna having kicked off the drama with some utterances about women who have tattoos. His baby mama reacted and things took a left turn.

She revealed something that retrospectively was clear for us to see; he is not exactly a good father. I say this having on previous occasions pointed out that he is not the best example of a man. What do I mean? Well, when you think of who a man is, not the person but rather the idea of masculinity, what comes to mind? I would think of stoicism and courage. In addition to those qualities, there is strength and leadership. 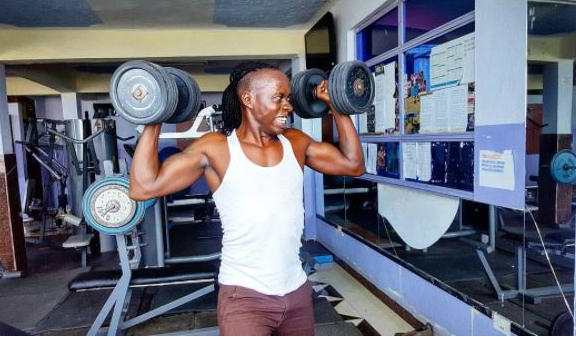 He is a man who has exhibited terrible decision-making skills and even worse impulse control. This is why he has so many different baby mamas and he even dated a stripper. Say what you will with your “progressive” woke drivel but who a man chooses as his partner says a lot about him. And even within his own family, we are being shown a man who cannot lead in Oga Obinna. That is why he is unable to give direction to his baby mama and their children.

There is no reason why she should have made their affairs public unless ofcourse he offers no leadership and thus can’t foster a harmonious co-parenting atmosphere. And then he goes on to insult and deride his co-parent. 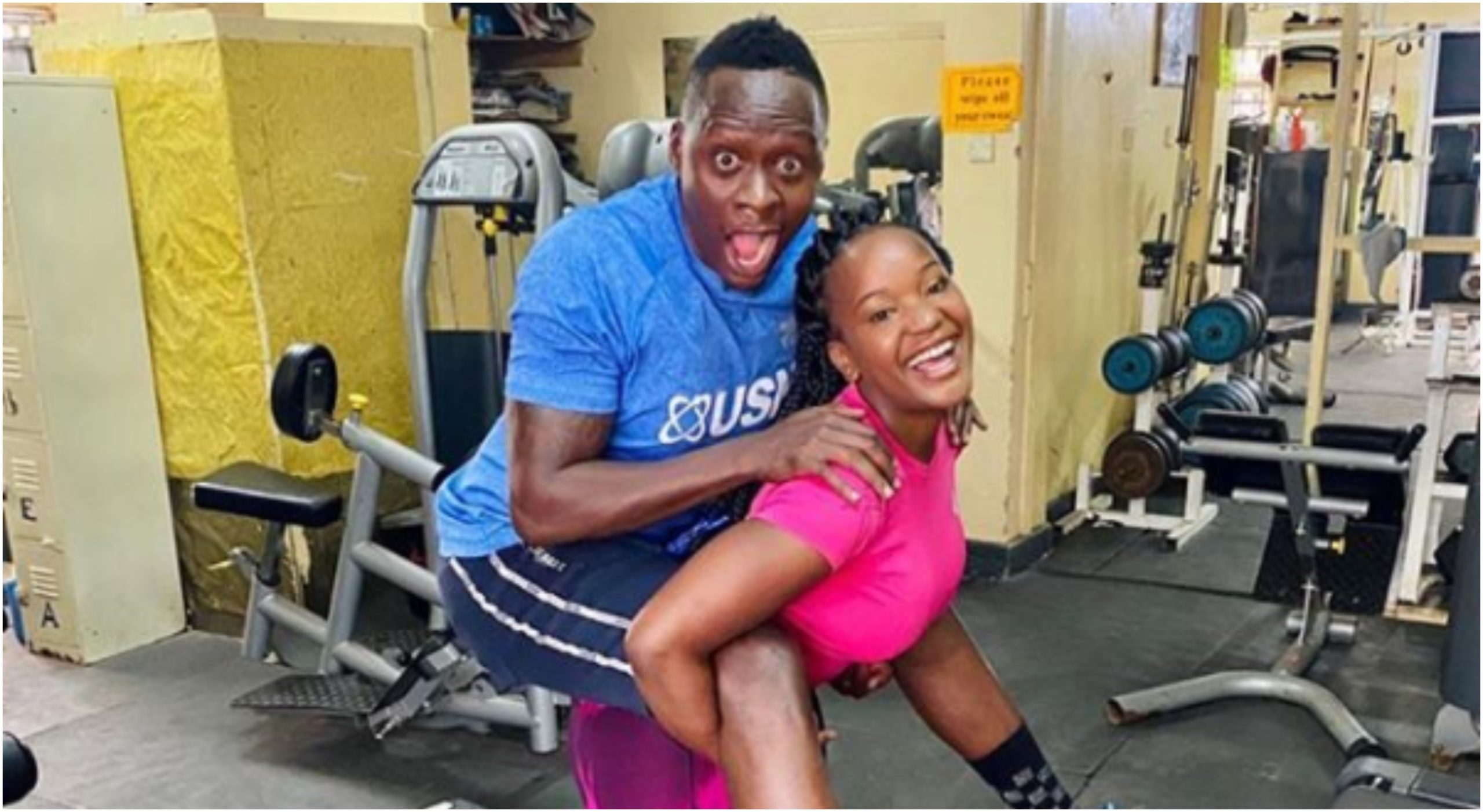 No. Am good man is not a weak one. He is not a pushover. A good man doesn’t do hollow virtue signalling. A good man knows how to put his foot down and instil discipline not just upon himself but also those around him. And on this front, he has failed.  Being beaten black and blue by your wife and just taking it doesn’t mean you’re a good man. Cheating on your wife and rubbing that fact in her face doesn’t make you a man. Pretending to refrain from speaking about “what you endured at the hands of your ex” and then doing exactly that doesn’t make you a strong man and crying like a sandy beach isn’t what being in touch with your emotions means.

My friend whom I consider my mentor is always ging on and on about how weak men make terrible fathers. Terrible fathers raise broken children. Broken children grow into damaged adults. And that is the cycle Oga Obinna is creating. 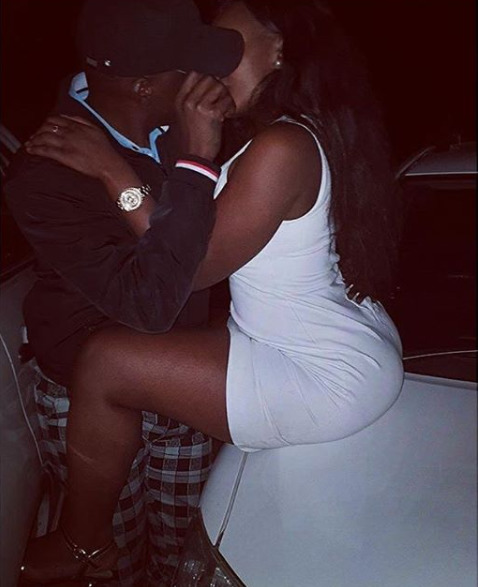 But all is not lost. Given how soon we have seen the damage his cluelessness is doing, he can actually start to attend counselling to heal his inner child. He had a flawed relationship with his father who by his own admission was a weak man. It’s now time to break that cycle.