Media personality, Anita Nderu has been having it rough for the last couple of hours after Kenyans called her out for promoting pornographic content and tolerating homosexuality.

This is after her sexually explicit video during her cooking show emerged, sparking wild reactions among Kenyans.

Popular Kenyan vlogger, Lisa Gaitho decided to give her two cents regards the same, and kid you not, she was not going to spare Anita her venom. 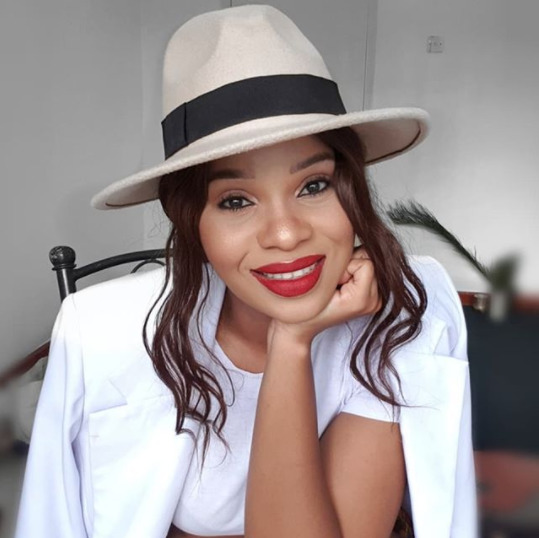 Taking to her Instagram, Lisa severely rebuked the former Capital FM presenter for spreading what she termed as “wickedness” to online fans and followers.

Brutally condemning the “spirit of sexual immorality and perversion” that she believed had taken over Anita Nderu and her company. 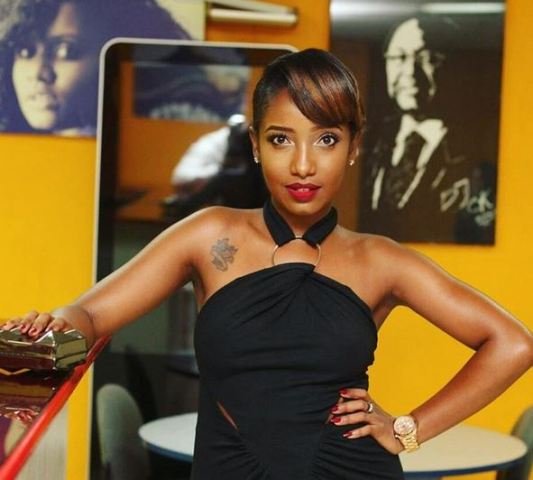 Lisa, who calls herself “a witness of Jesus Christ” went ahead to censure:

Not only is this glorifying homosexuality that God hates, it goes a step further and encourages other sexual perversions like threesomes! Sex is intended to be HOLY and glorifies God but the Devil has MADE SURE that it’s perverted since the beginning of time!

The self-proclaimed “Daughter of the Most High” further declared:

Kenya WILL NOT be turned into Sodom and Gomorrah!! 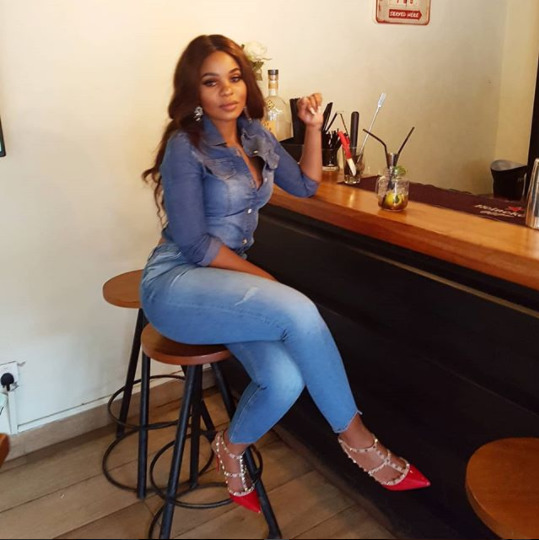 Lisa felt saddened by the radio personality’s actions basing her argument on the fact that Anita should realize so many young people look up to her.

But if this is the kind of content Anita will be sharing with the young, then this should be condemned.

You’re boldly teaching young people that IT’S OK TO WATCH PORN?!TO PARTICIPATE IN WHAT GOD HATES!In their hearts they’ll say “Oh so and so is “successful” and she does all these things so it cannot be wrong. I REBUKE YOU AND CO. IN THE NAME OF THE LORD OF HEAVEN AND EARTH! 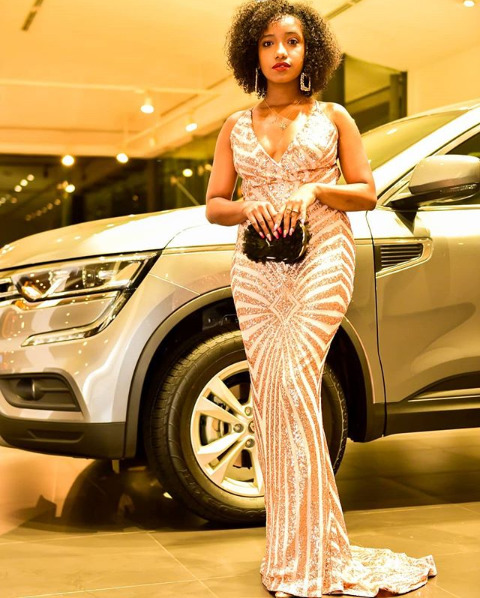 Lisa closed off by clarifying to fans that if they had any issues with her post and harsh condemnation, then they should confront God and not her.