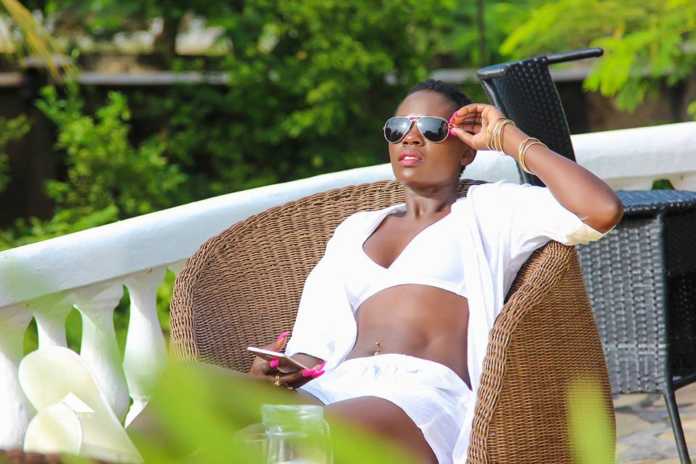 Akothee, the president of single mothers in Kenya said something that I am sure she thought was innocuous yet it was rather telling and indicative of why men, especially men with options, do not want to date single others.

Speaking about her desire to revisit her old chapters of life, she stated: 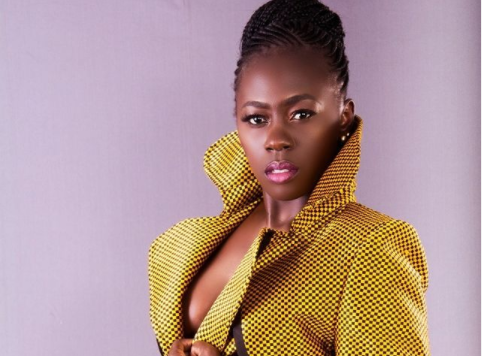 And this is something any man who was interested in her would view as a red flag. I get it, she is a rarity in single-mothers, she is an outlier who takes care of her body but we need to understand that to a man what she has just posted says that she is still hangup on her ex.

And what man wants to compete with the phantoms of the past? Unless ofcourse you’re dealing with an exorcist. Who wants to be compared to an ex and especially when it comes to something alot of men are insecure about? And this also raises the question of why Akothee would say this. 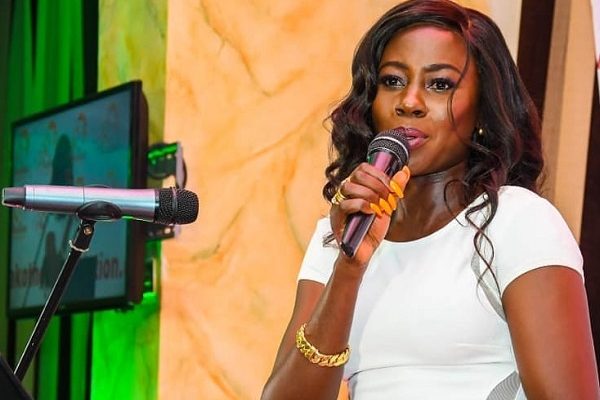 And it is not just her, she is a representation of women like Maureen Waititu who are wondering why men do not seem to excited at the prospect of dating her and her sisters. It’s bad enough high value men would be saddled with another man’s children, it is worse that now the comparisons would keep flying.

Imagine of you will, a man happens to start dating Akothee and then her ex, the father of her miiro children steps up and starts being the type of man she would want to deal with at present day? Would she not ditch him and run back into her exes arms? And if she wouldn’t then it is not without the realm of reason to realize she would at the very least cheat with the man. 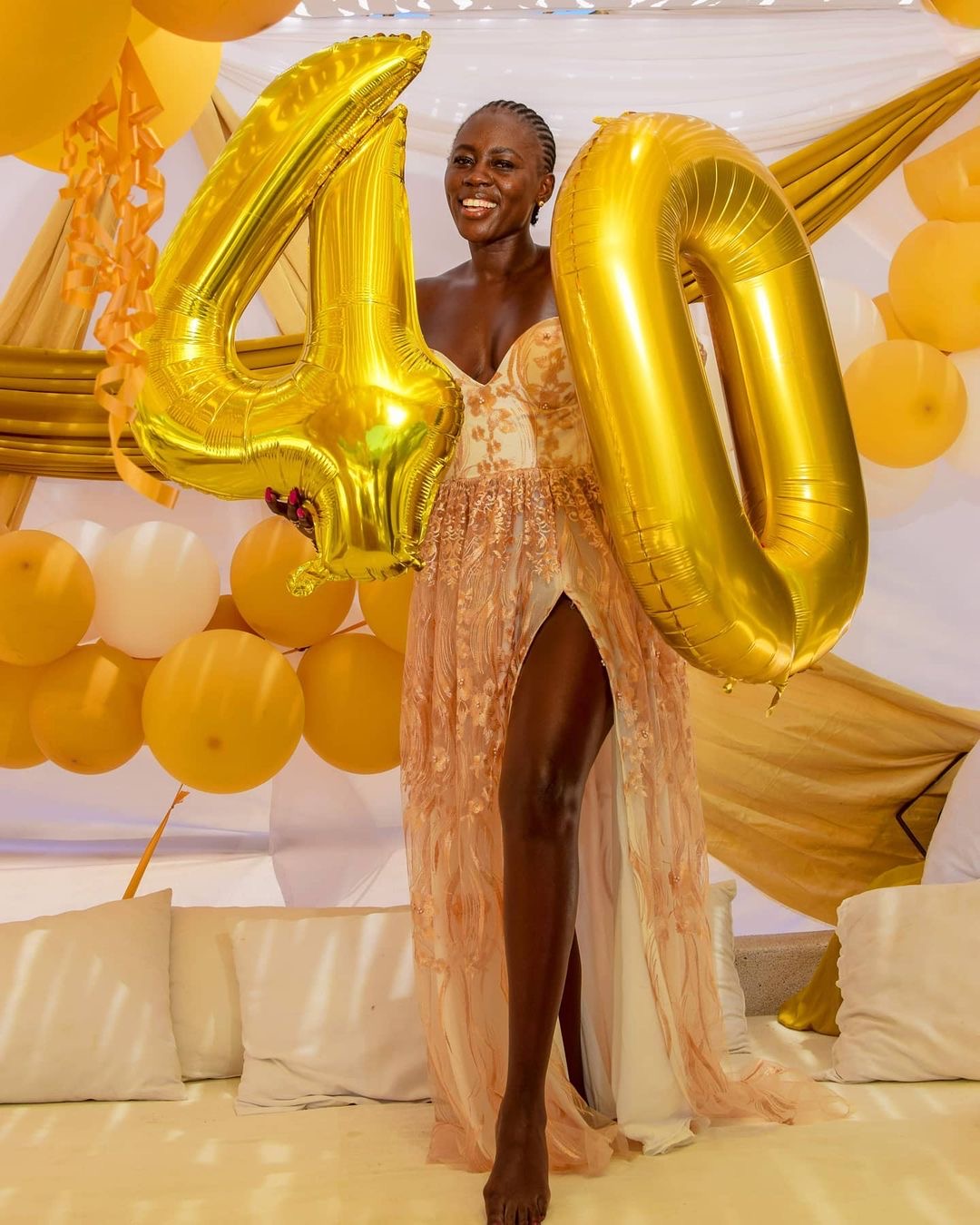 That is why a song called “A case of the ex” exists. Thank my older brother for telling me about it. At the end of the day, I would never advise any of my friends to actually get into a relationship with a single mother unless they too are single fathers. And as a result, women like Madam Boss will remain single.

Sure enough, I would advise them to have fun with the single mother. Enjoy the experience and wisdom she has gleaned from dealing with other men before you but do not commit. That way, you can walk away from Akothee if or rather when she decides to watch a re-run of her x*****d memories.